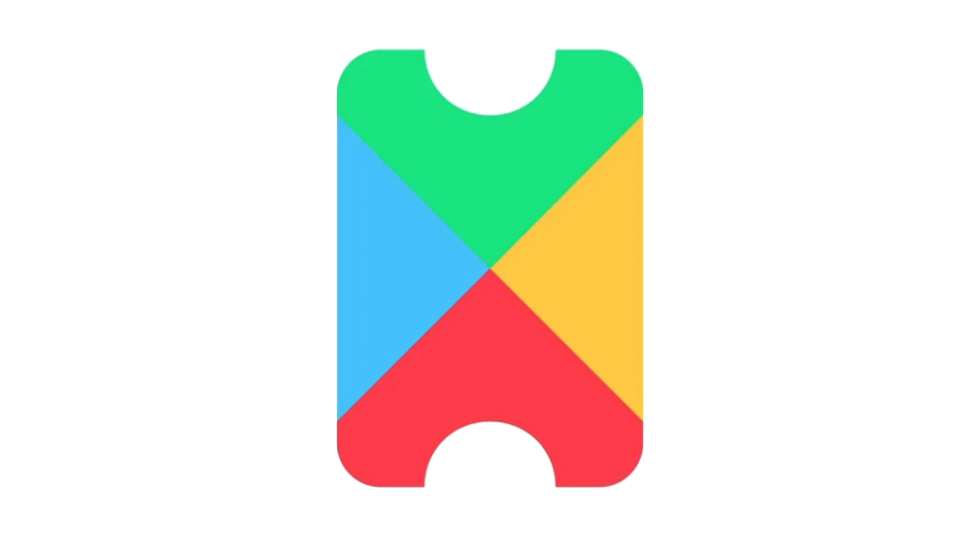 Google Play Pass, the app and game subscription service from Google, could launch at any moment. Through a Tweet this afternoon, Google says that “it’s almost time” and that the Play Pass is “coming soon.”

What is Google Play Pass? Outed a little over a month ago, Google Play Pass was in testing as a $4.99/mo subscription service that gets you access to ad-free and in-app-purchase-free apps and games. When we first saw the service in testing, there were apparently hundreds of premium apps and games participating, like Monument Valley, Threes, Stardew Valley, etc. Google also suggested at that time that premium subscriptions or access to fitness and music apps could be a part of the program too.

Today’s Tweet doesn’t give us a date, but if Google is teasing it, we could see the chance to sign-up very soon.

Would you pay $5 per month to play a bunch of games and access a bunch of apps?