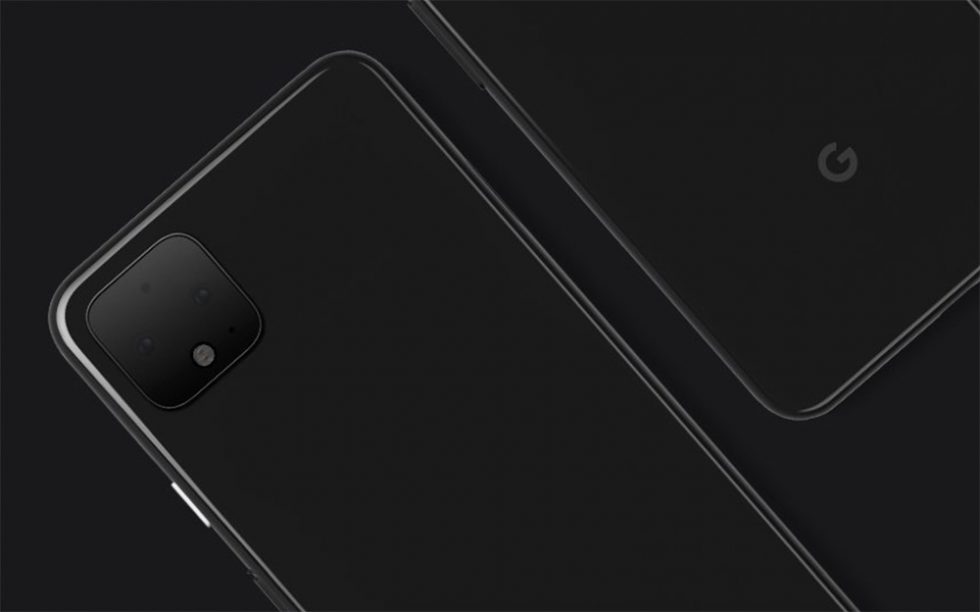 Today is shaping up to be a big day, as unknown Google Pixel phones just stopped by the FCC.

We’re still diving into the documents for info, but aren’t seeing anything super fun at the moment, just regular LTE support, WiFi, and Bluetooth tests. 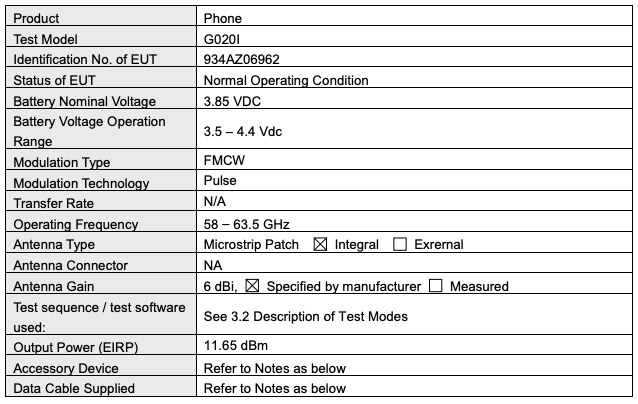 NOTE: We initially thought these new listings might be for the Pixel 4, but we are not able to confirm that at this time. Apologies for the big edit down.