Even though Google has done its own job of slowly trickling out feature announcements for the Pixel 4 and Pixel 4 XL, that doesn’t mean we won’t get the standard wave of leaks before the phone shows up in a month or so. Today, we’re getting just that in the form of a brief hands-on video.

In this clip, which was posted to Facebook by Halo Mobile, we get to see a Pixel 4 shown off from all angles. Whoever has the phone and was brave enough to film this video, shows the front of the phone turning on, the bottom chin, the bottom of the phone with ports, the back, and the sides. It’s almost a full tour here. 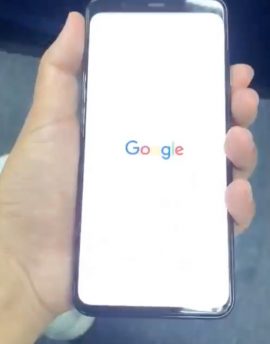 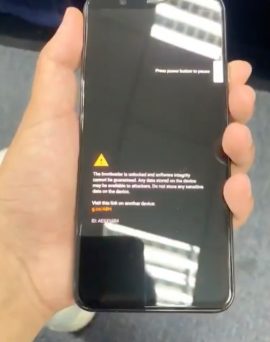 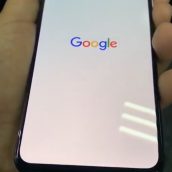 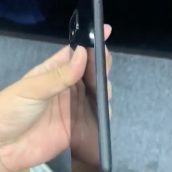 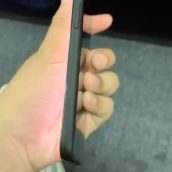 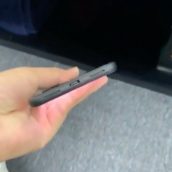 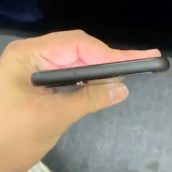 Do we learn anything new? No, but it now feels like Google is going to struggle to keep this phone a secret much longer. 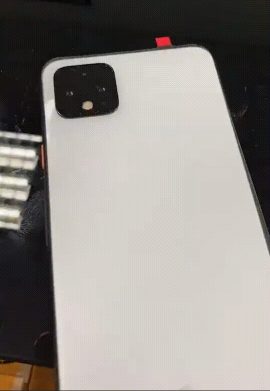 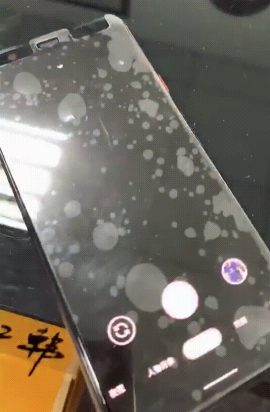