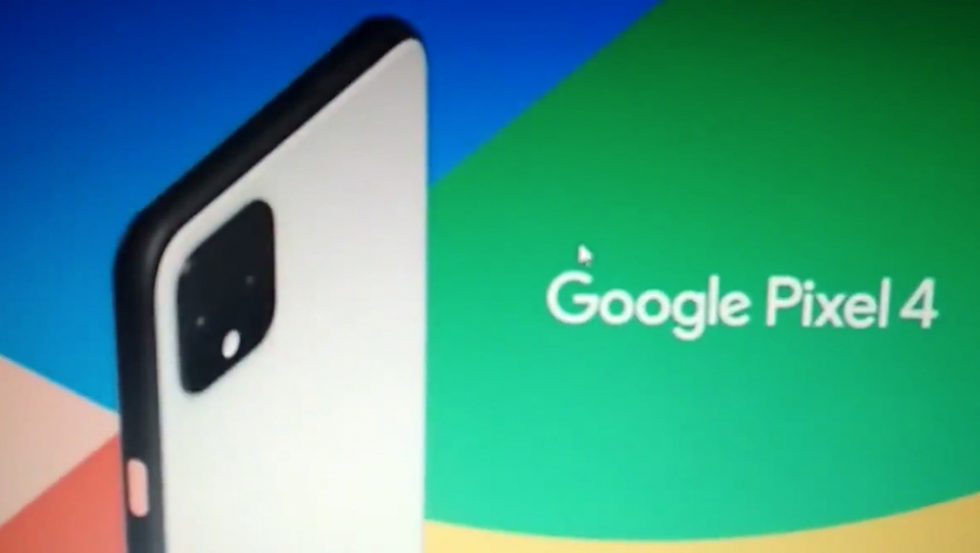 I know that I keep making comments about the Pixel 4 leak floodgates opening, but we’re really at that point. That’s worth noting too, because Google has actually done a decent job this year at keeping its new phones secret after a year where we saw full reviews pop-up of their phones a couple of months before they had even acknowledged their existence.

Anyways, today we have what appears to be a TV commercial for the Pixel 4! Not kidding at all here.

The clip, which was shared with ProAndroid on Facebook, is a spot that opens by showing off all of the cool things Google has made over the years while wondering what it might be like if that same company built a phone. The answer is the Pixel 4, it seems.

The commercial talks more about the gestures and Soli that we already know about, but it confirms a rumored astrophotography feature. While talking about improved Night Sight, the commercial says “You even get the stars,” before showing the phone snap a photo of the sky at night.

Other than those two bits of info, the commercial focuses on the white model of the Pixel 4, which apparently has a black frame around its side and only a white back. You do get to see that orange or “coral” power button, though.

Can we fast forward to October?