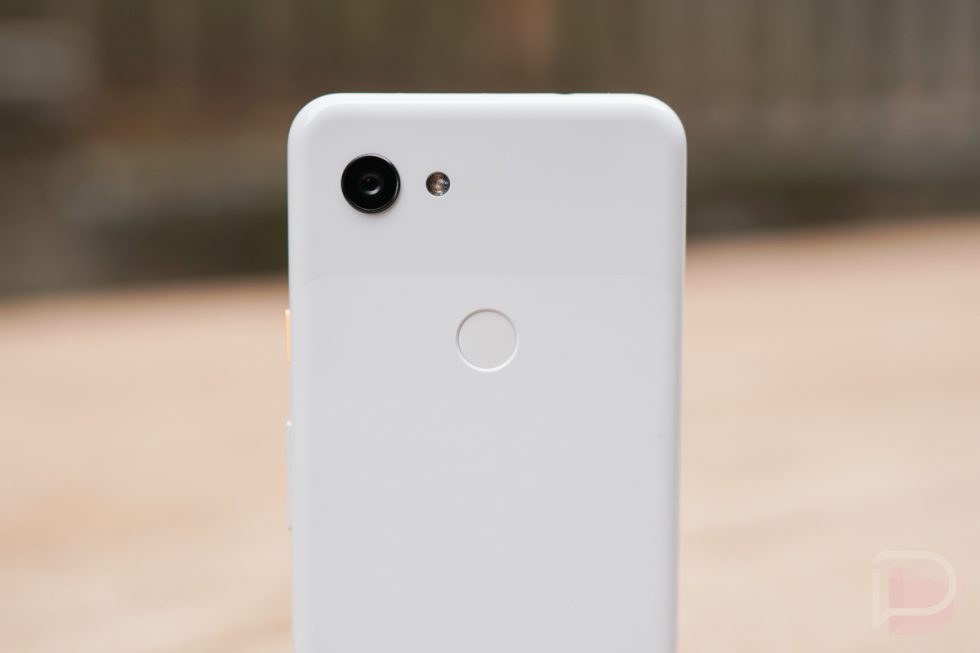 Details on the camera features found on the Pixel 4 are being reported on this week, with the phone said to include a new Motion Mode, plus an updated Night Sight mode for shooting in dark conditions.

Motion Mode is detailed to allow users to take high-quality action shots, with in-focus subjects and blurred backgrounds. Think of it like a Portrait mode, but while your subject is moving fast. If anyone has ever taken a photo of a moving subject before, such as a kid playing soccer, it’s not all that easy. This mode should help with that.

The improved Night Sight is suggested to be very good at taking shots of stars, otherwise known as astrophotography. This type of photography isn’t all too complicated with an expensive camera with a big sensor and comprehensive controls over the shutter speed, but translating all of that to a smartphone has proven difficult. Other improvements are said to include the speed at which Night Sight shots are captured.

Given this is a Pixel phone from Google, we expect to be blown away by the cameras.

UPDATE: The guys at XDA dove into a new Google Camera app and discovered a bunch of new features within code that are likely coming to the new 2019 Pixel phones. Some of those are: