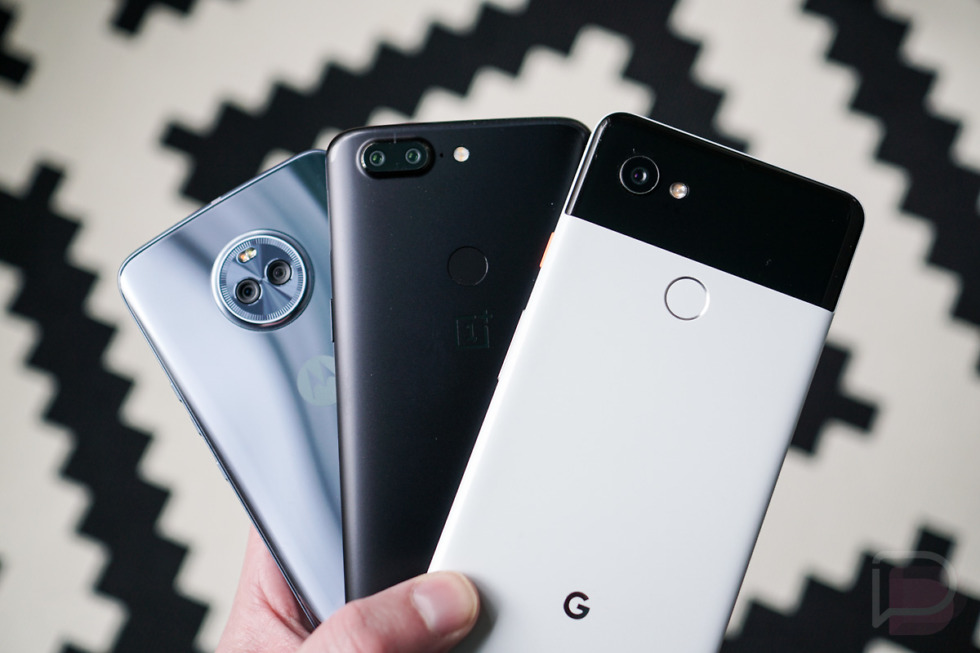 It’s the question we get asked the most. As Android enthusiasts who review Android phones for a living, readers, friends, family and anyone else who finds out who we are, want our recommendations on the phone that they should buy. In past years, we’ve steered a bit clear from just straight up recommending a single phone because everyone’s needs are different. But you know what? It’s 2018, so the hell with that.

You want to know what the best Android phone is that you can buy today? Cool, we’ll tell you what we’d buy if our budget was unlimited, if it topped out at around $500, or if the budget was only a couple of hundred dollars. 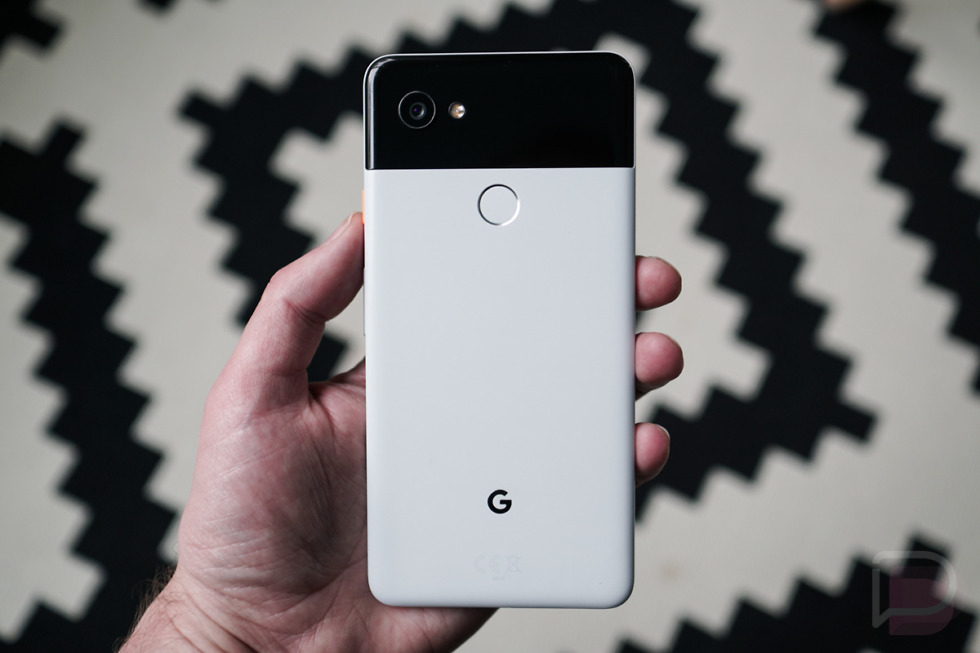 You are willing to spend what it takes to get the best phone available on Android. You’ll pay $1,000 if you have to, but really just want the phone that can do it all.

Why? It has one of the best cameras (probably the best) in a smartphone. It will always run the newest version of Android because Google updates it directly. It’ll be the most secure, because Google sends it monthly security patches. It will run almost flawlessly, because it’s Google’s hardware and software working together the way Google wants it to work. The battery life is solid. It charges quickly. It’s water resistant. The stereo speakers are nice to have. It has a fingerprint reader. It comes with either 64GB or 128GB of storage, which is probably plenty for most people. You get unlimited high-quality photo backups in Google Photos too. It even looks pretty slick. It works on every single major US carrier and you can buy it directly from Google.

Need more details on all of that? Read this post as well as our Pixel 2 XL review.

Not interested in the Pixel 2 XL? If you don’t want to buy the Pixel 2 XL today, you should probably wait a bit. It’s February 21 and the Galaxy S9 and S9+ will be unveiled in a couple of days. If the Pixel 2 XL isn’t doing it for you, you may as well see what Samsung is up to. As of today, it’s looking like the Galaxy S9 will include minor cosmetic changes over the Galaxy S8, but could feature a really big camera upgrade and stereo speakers. Both S9 models will have headphone jacks too. Will the S9 be better than the Pixel 2 XL? While we don’t know the answer to that yet, I have my doubts. 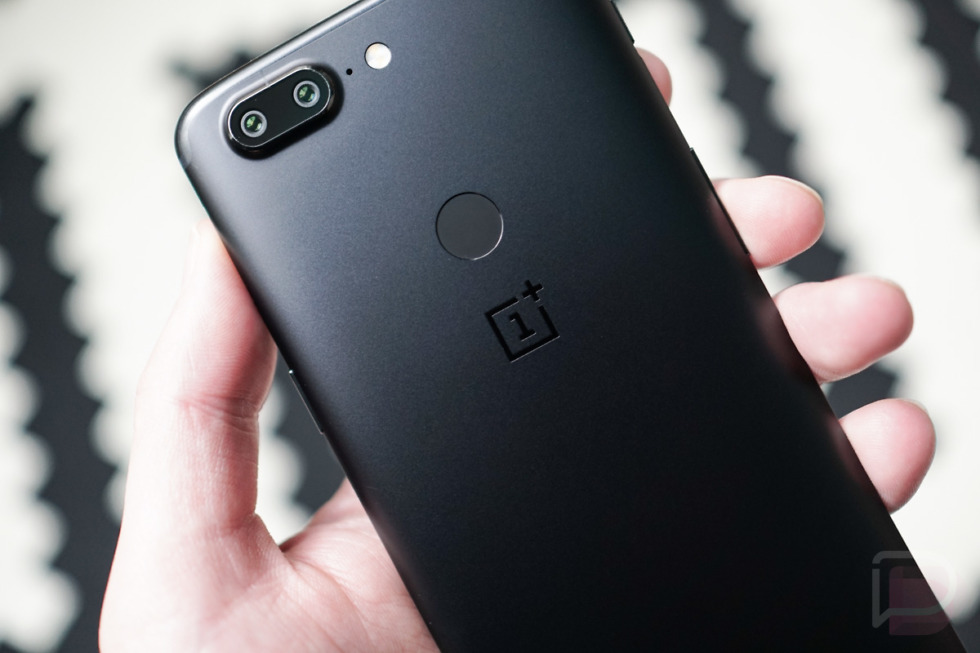 You’ve got some cash to spend, but you don’t really want to break the bank. Still, you want a great phone that doesn’t compromise, that can take great photos, works well, sees updates, and is basically a Pixel 2 XL without the steep price tag.

At a starting price of $499, it will be hard to find a better value than the OnePlus 5T. It features an all-display front, premium hardware, really good camera, all of the specs your brain can handle, one of our favorite Android skins (OxygenOS), a super fast fingerprint reader with facial unlock there as a bonus, incredible battery life, and fairly quick updates. Sure, OnePlus isn’t as good with software updates as Google, there isn’t real water resistance, and the phone doesn’t work on Verizon (only T-Mobile and AT&T in the US), but the rest is about as good as it gets for around $500.

Need a deeper dive into that? Read this post and watch our review.

Need another option, friend who isn’t on AT&T or T-Mobile? Your options for a package as good as the OnePlus 5T at this budget are limited. The LG G6 Prime Exclusive version ($420, review) is a solid bet as LG’s flagship from last year. I’d suggest you take a look at the Essential Phone ($500, review) too. 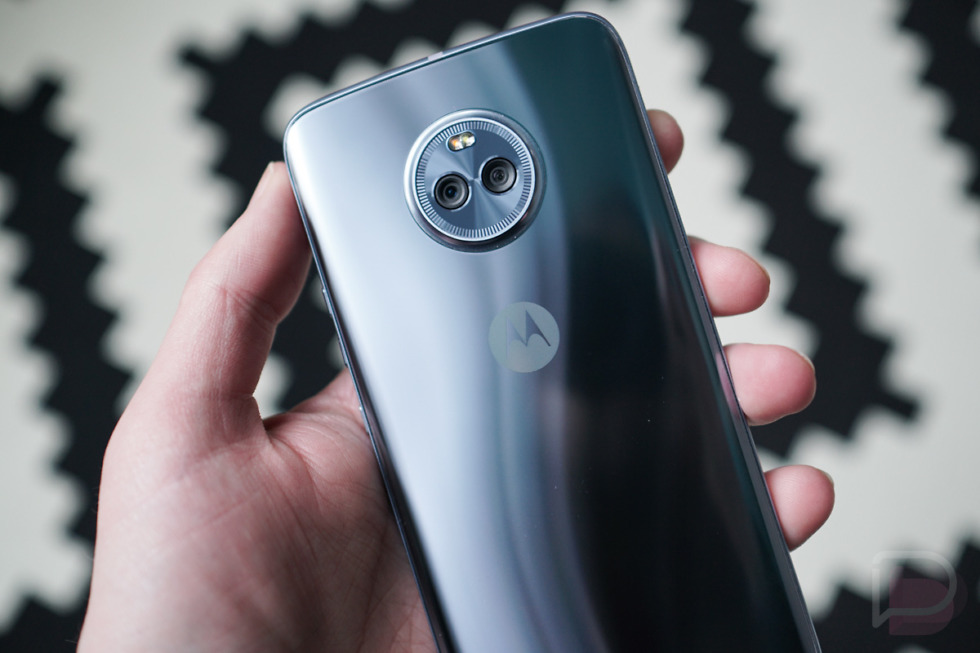 Not everyone wants to spend hundreds and hundreds of dollars on an Android phone, we get that. For those with a smaller budget that still want quality and reliability, this is the phone we think you should buy.

Even though I reviewed the Moto X4 and wasn’t blown away, the overall package you get with the Prime Exclusive discount changes everything. Depending on the day, Amazon will sell you the Moto X4 for under $300 ($279 right now), yet Motorola wants $400. At that $400 price, I wasn’t impressed. However, at sub-$300, this is a steal.

The Moto X4 is equipped with a solid set of specs, sharp design, decent dual cameras, water resistance, and it already runs Android Oreo before most. It works on all major US carriers too.

It’s a “no” on the Moto X4? Then wait. Motorola, the current king of budget phones, is about to announce the Moto G6 line. The Moto G6 line will likely set the standard for budget phones in 2018, though we don’t know when it’ll arrive in the US. If you can wait, I’d wait for the G6.

We’ll do our best to update this every few months, but are making no damn promises.