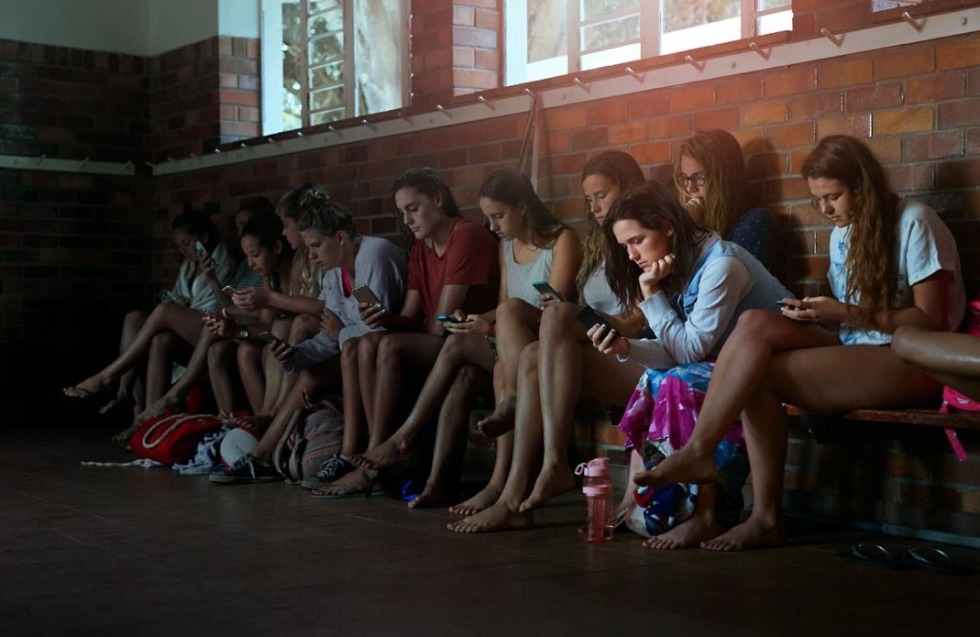 Motorola published the results of a study yesterday that describe a world in which too many of us are obsessed with our phones, would rather use our phones than talk to people, and possibly consider our phones to be best friends. That’s all pretty alarming stuff, though not necessarily surprising.

Moto asked Dr. Nancy Etcoff, a mind-brain behavior expert from Harvard, to put together the study before handing it off to an independent group to run it. The goal was to look at behaviors of phone users across generations while also understand the impact of them on relationships with ourselves, people around us, and the places we visit or socialize in.

There were a handful of interesting findings, like the ones I mentioned above. This study showed that 33% of respondents “prioritize their smartphone over engaging with people they are about and want to spend time with them.” Yeah, that’s not OK. Additionally, 53% of Gen Z respondents described their phone as a “best friend.” That’s beyond lolz-worthy and also, as I noted above, not surprising. Kids these days, am I right? Thankfully, 60% of respondents acknowledged that they need to have better phone-life balance.

To further the fun, Motorola setup a quiz with 10 questions that attempts top rate you based on your relationship with your phone. You can access the quiz right here.

I took it and came in at a level 3, which is probably still bad, but maybe not as bad as you level 5ers.

Why did Motorola, a company who wants to sell you phones that you consider to be a best friend, run this study? Who knows. But they are hawking a SPACE app, that attempts to help you take breaks from your phone, as a part of it. They also tossed in a Moto Mods mention and Moto Display, because, yeah.

Anyways, the numbers were interesting enough to share, because we really all are addicted to these damn glowing screens.