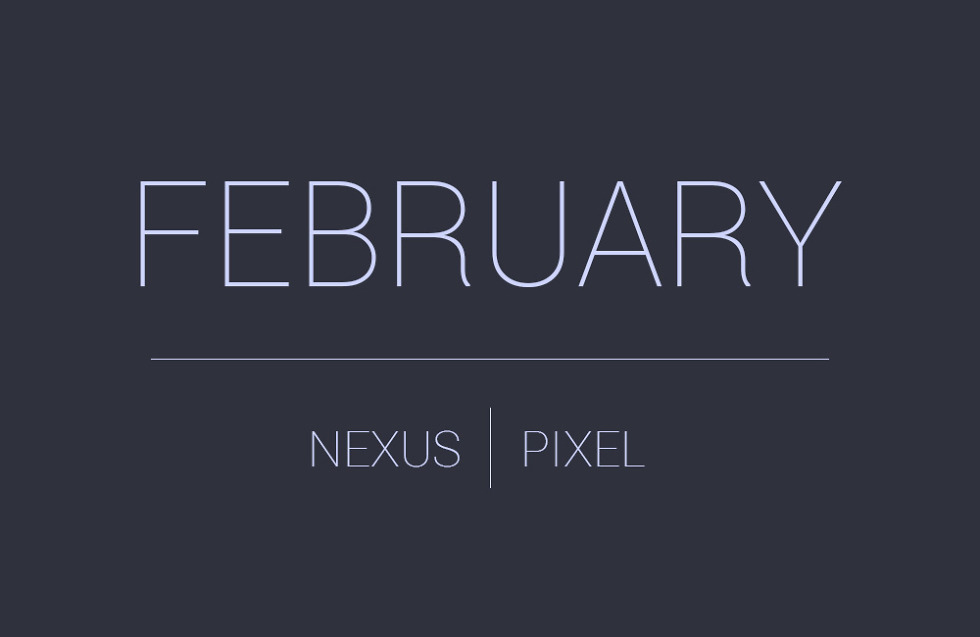 Google just dropped the February 2018 security patch for Nexus and Pixel devices on us, the same update that should include 3rd party access for camera apps with Pixel Visual Core. At this time, we already have both factory image and OTA files, so choose whichever works best for you if you don’t feel like waiting for the update to show up on your device.

Here are the functional update for the February patch: