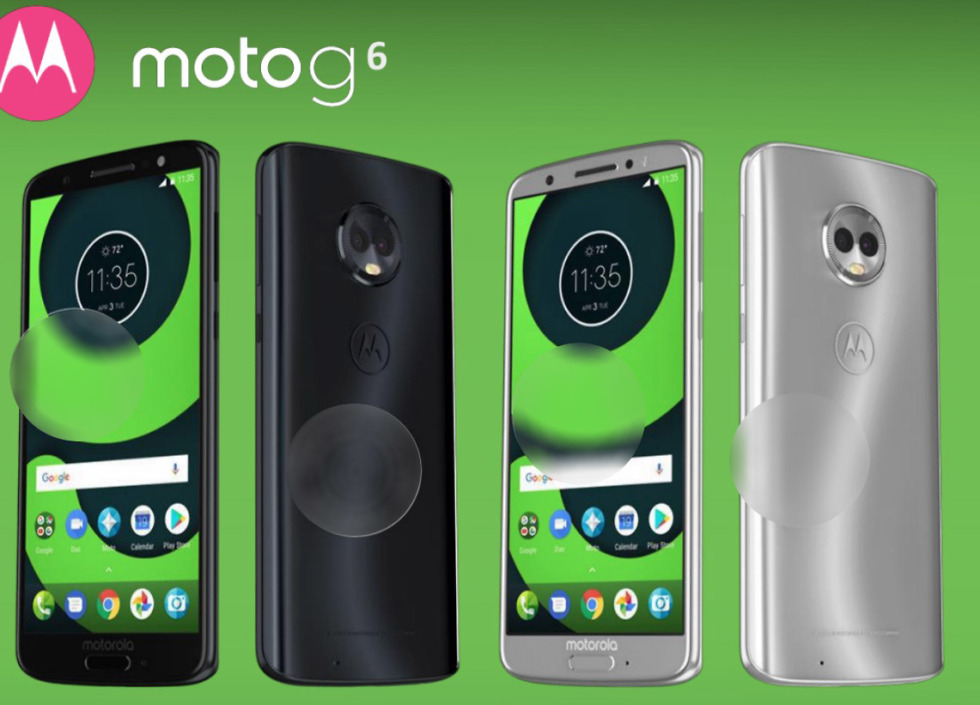 2018 is here and it’s time to talk about upcoming phones. At MWC in just over a month, we know that Samsung will show off the Galaxy S9 and Galaxy S9+, but what about the other players in the game? What about Motorola, since they often unveil the next Moto G line at that same conference? We may have a first look at the Moto G6, Moto G6 Plus, and Moto G6 Play for you.

Images we received (that we were unable to verify with a second source) show off all three phones, which were previously noted by Evan Blass. Additional details reveal potential Moto G6 specs and pricing. 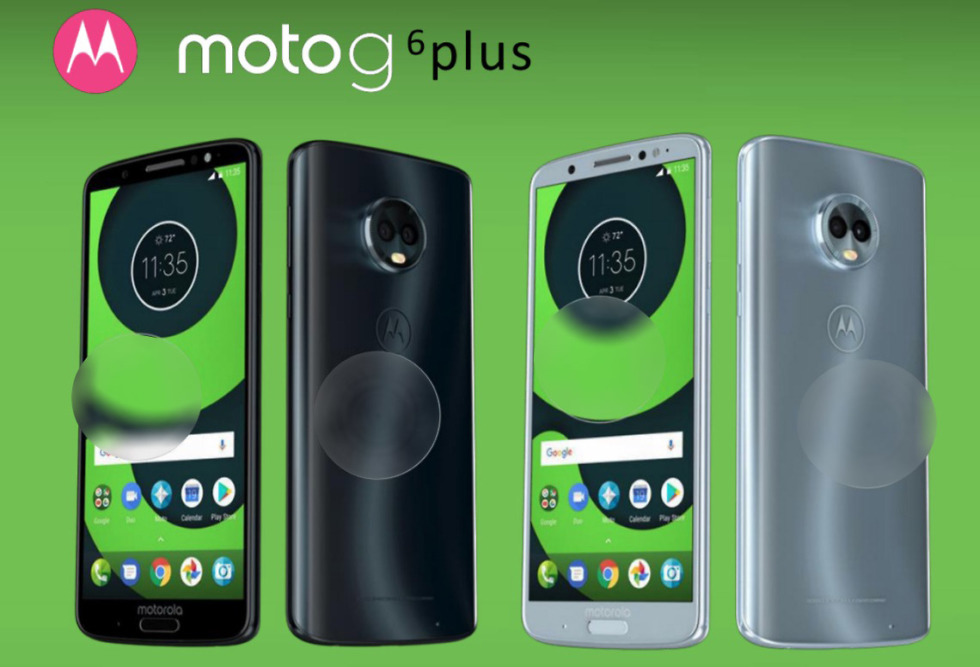 According to information we’ve seen, the Moto G6 line will take on the design language of last year’s Moto X4. They’ll sport familiar odd-looking camera pucks as well as Motorola’s 3D glass, a change from the all-metal approach to last year’s G5 line. Motorola appears ready to push forward with 18:9 displays as well, with the Moto G6 and Moto G6 Plus each adopting that ratio in Full HD (1080p) formats.

We don’t have launch details, but again, I’d put money on an MWC unveiling.

UPDATE: New pictures of the Moto G6 line have arrived and they confirm what we just shared here. 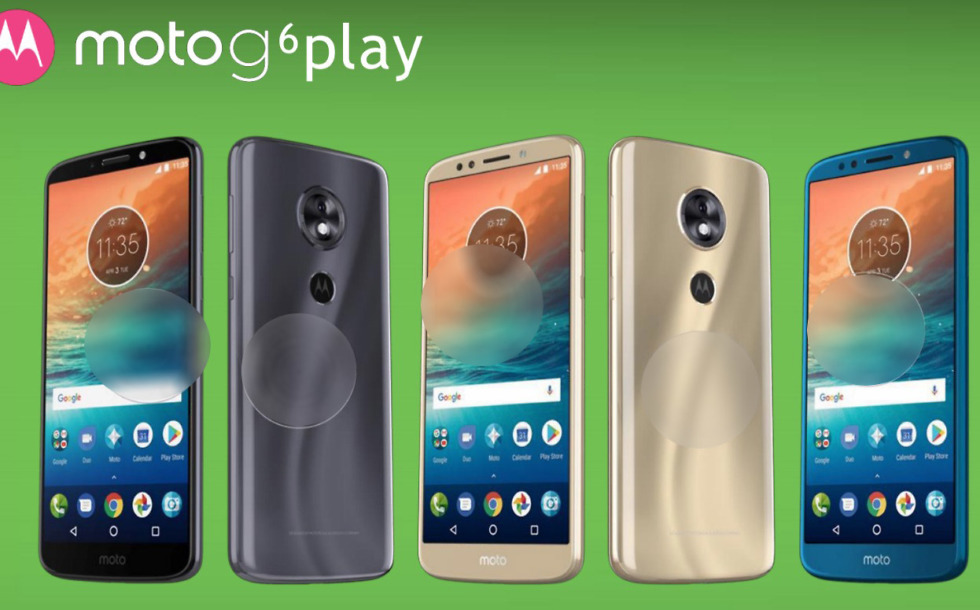