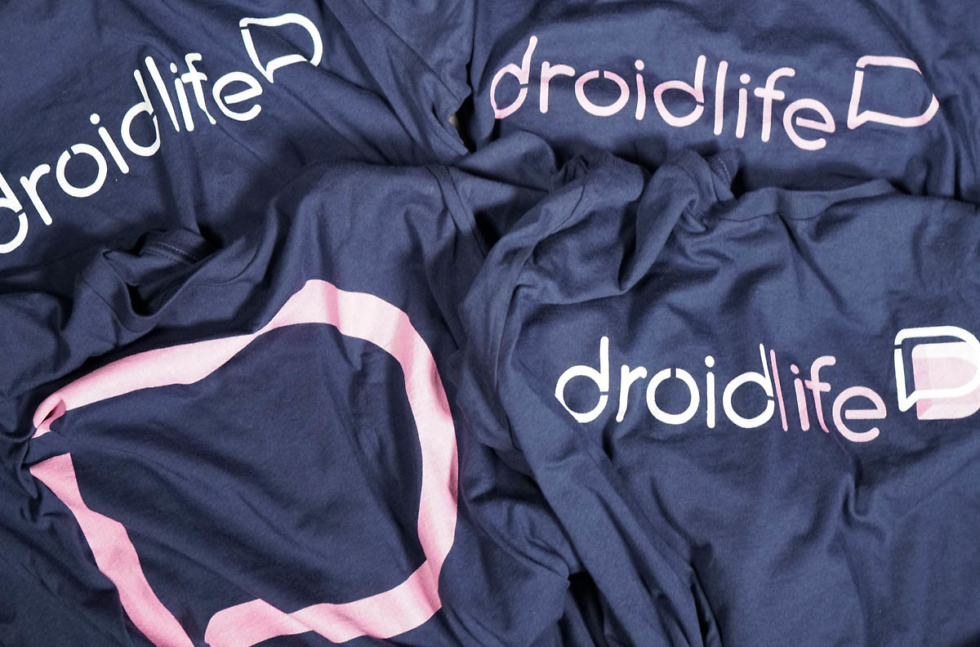 MWC is coming, folks! After this week, we only have one more week to get through and then it’s officially Galaxy S9 season, thanks to other Android OEMs apparently unwilling to go head-to-head with Samsung in Barcelona. Not that I blame any of them, but it would be nice to see a whole bunch of new phones announced, not just the S9 and S9+.

Besides the Galaxy S9 hype, we learned that LG could be waiting until June to release Judy, the codename for its 2018 flagship device. That’s quite a wait, but fingers crossed it’s worth it. We also determined that Google’s Pixel 2 XL is our iPhone, a lovely piece by Kellex that I highly recommend you check out.

Here’s everything you don’t want to miss from this week.

Have a fantastic weekend, everyone. Peace!