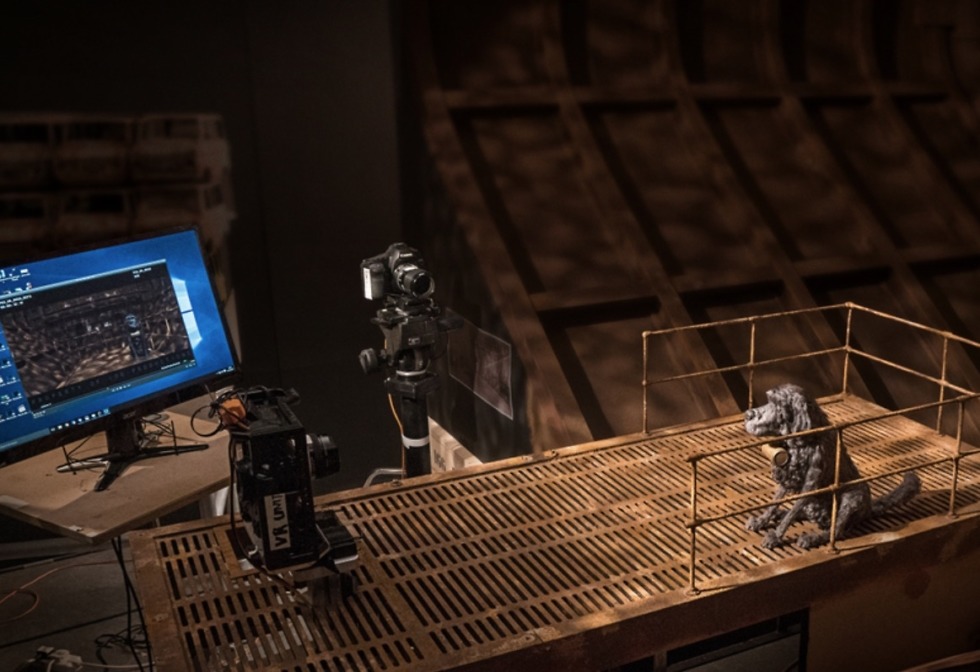 Fan of Wes Anderson films and own a Pixel or Pixel 2? You’ve got exclusive content to consume involving his latest film, “Isle of Dogs.” Google announced today that a behind the scenes virtual reality experience for the movie is now available through the Spotlight Stories app.

What is “Isle of Dogs?” It’s a stop motion film about a pack of dogs on a trash-filled island who try and help a boy find his own dog on the island. I know that sounds odd and a bit silly, but if you’ve seen “Fantastic Mr. Fox” then you know what the style of this film and commentary will be like, that it’ll have a bunch of noteworthy actors as the voices (Bryan Cranston, Bill Murray, Edward Norton, Tilda Swinton, Scarlett Johansson, etc.), and it’ll probably end cleverly.

To experience the VR story from the film on your Pixel phone, you’ll need some sort of virtual reality viewer, like a Daydream View. If you already do, then download the Spotlight Stories app below and fire it up.