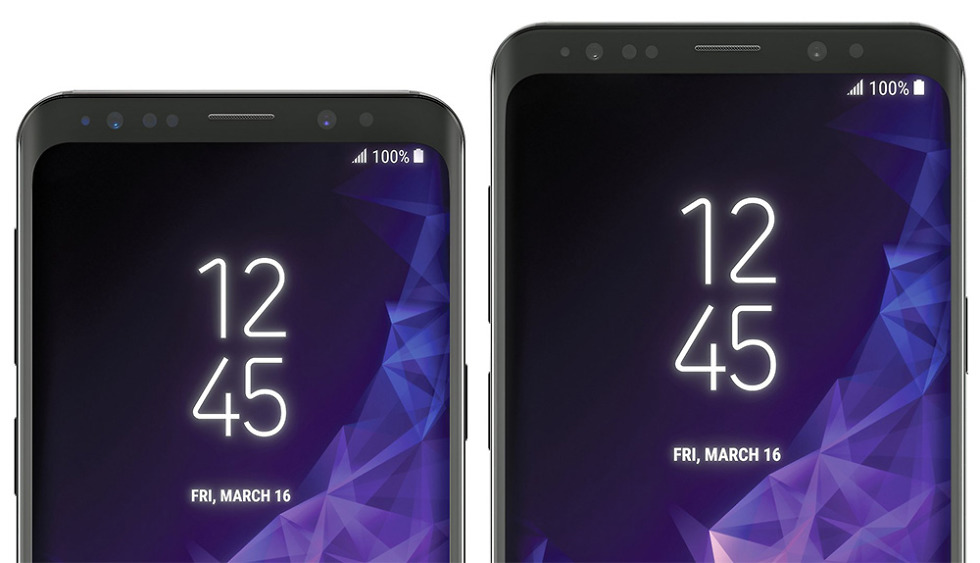 According to the latest report from overseas, the Galaxy S9 is getting a major hardware improvement, something I think we’ve all been asking for. As detailed, Samsung will include dual speakers on its 2018 flagships, and with that, I’m officially hyped for this device.

Dual speakers are something I appreciate on smartphones, simply because these devices are typically my main way of consuming media while I’m hanging out. I can blast my tunes, get super immersed in whatever game I’m playing, and for the longest time, Galaxy S devices haven’t had fantastic external speakers. Hopefully that’s all changing this year with the S9 and S9+.

In addition to dual speakers, ETNews reports Samsung will implement an Animoji-like feature on the devices, which will be similar to the animated emoji software Apple includes on the iPhone X. Said to be called 3D Emoji, the front camera tracks your facial movements, then animates an emoji of your choice. For example, an animated pile of poo.

It is also reported that Bixby 2.0 will be included on the Galaxy S9, which isn’t too shocking. Announced last year, Bixby 2.0 is Samsung’s “bold reinvention” of its assistant platform that no one seemed to appreciate in the first place. With 2.0, users find, “enhanced natural language capabilities for more natural commands and complex processing, so it can get to know and understand not only who you are, but who members of your family are.”

Not only is Bixby more capable with 2.0, but the platform is more open, with Samsung opening up SDKs to developers for new ways of implementation. As you’d expect, there will be a dedicated Bixby button on the Galaxy S9, which can surely be disabled if you desire.

Samsung will unveil the Galaxy S9 on February 25.