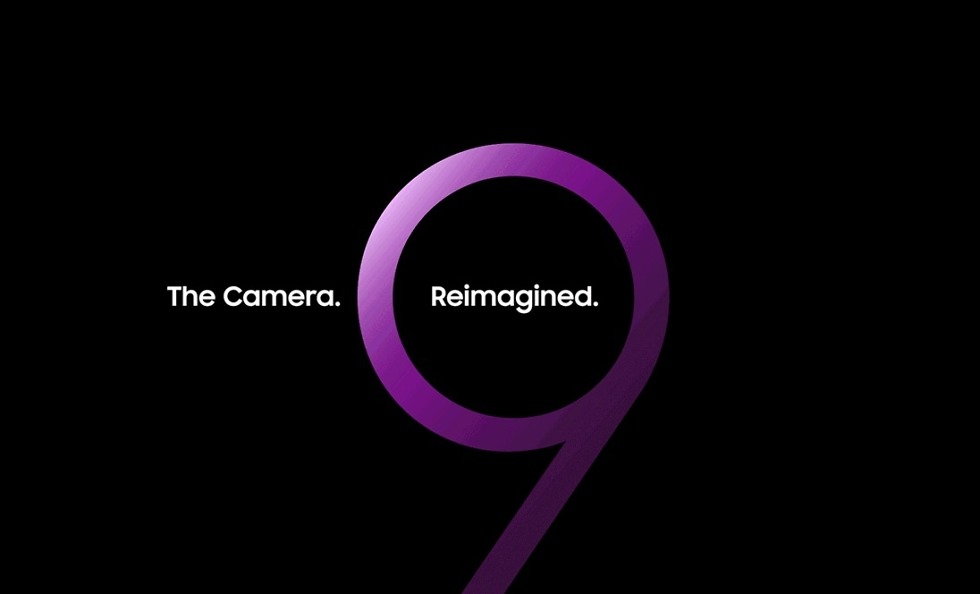 We’re excited for February 25 to roll around, the date Samsung is scheduled to unveil the Galaxy S9 and Galaxy S9+. As we draw closer, we’ll undoubtedly learn more about these devices not just through leaks and rumors, but official teasers posted by Samsung.

In fact, the company has posted three new teasers for the Galaxy S9 lineup to YouTube this week, highlighting three features for the phone’s camera(s). While no specific words are used for these teasers, we have a solid understanding of what’s being shown, thanks to the numerous reports and rumors we have written up over the past few months.

The first video appears to show off Samsung’s answer to Apple’s Animoji. Reportedly called 3D Emoji, a user can make faces into the camera, with the movements being tracked and laid out inside of shareable emoji. Pretty self explanatory, but still neat for those who can’t get enough personalized emoji.

Next up is camera performance in low light. What we see in the video is a deer in what’s essentially the dark of night, but either thanks to the soaking up of light from the sensor or possibly a tweaked LED flash (maybe both?), the phone is able to capture a very nice image of the deer.

The last teaser appears to be all about speed, though, we believe it’s more about the ability to slow things down. We recently heard from a reliable source that the Galaxy S9 will sport 960FPS video shooting, meaning a serious Slow-Motion feature. As we can see in the teaser, everything is moving extremely fast, but once the “9” is placed over the image, the skydiver moves extremely slowly.

Check out the teasers yourself, then get pumped for later this month.