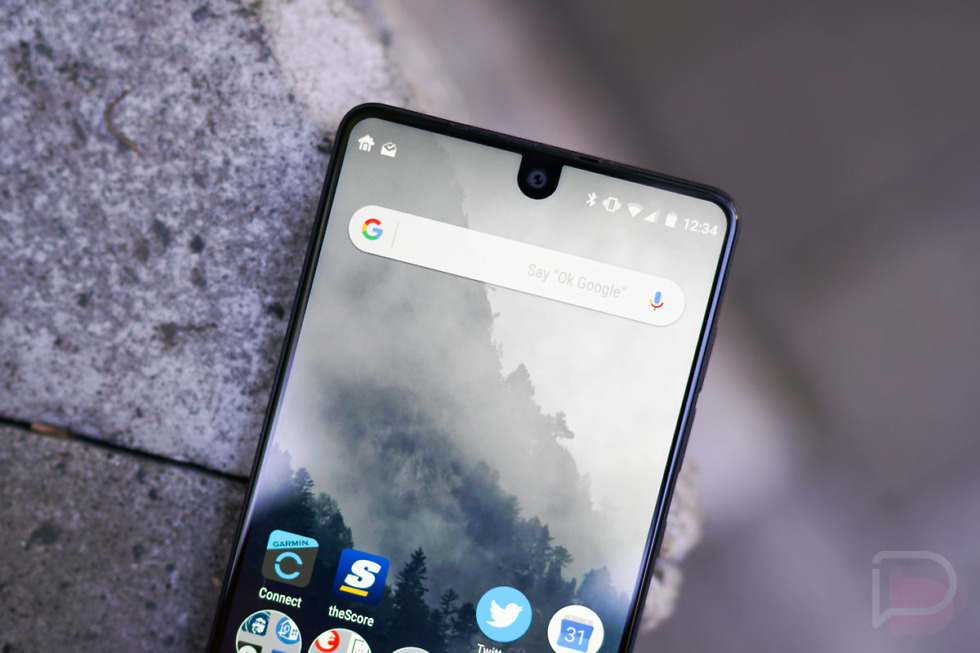 This is the softest Android vs. Apple article I’ve read in years.

Hey, it’s Monday, so let’s fire up the ol’ Android is a trash operating system and can only survive if it copies Apple to try and win over iPhone users storyline. Thankfully, Bloomberg has blessed us with just that this morning. Let’s see what it says!

Google is working on an overhaul of its Android mobile software for a new generation of smartphones mimicking Apple Inc.’s controversial new “notch” at the top of the iPhone X, according to people familiar with the situation.

Oh, Android P is getting a massive “overhaul?” That sounds f*ckin….wait, supporting a notch is an overhaul? I’m not sure I have the energy for this, but keep going, please.

Now this sounds more interesting – more Google Assistant integration because Assistant is getting pretty awesome, better battery life because that’s always a need, and support for all sorts of designs, like Samsung’s upcoming foldable phone. Cool! Where was that in the lede? Oh that’s right, this is an unnecessary Android vs. Apple article. Back on topic!

A key goal of this year’s update to the Google mobile operating system is to persuade more iPhone users to switch to Android devices by improving the look of the software, the people said.

That’s more like it! Android is a hot mess of design trash while everyone can’t stop raving about the best design tweak in history, the iPhone X’s notch. Forget the fact that Essential got there first with the notch, well before Apple, and that Android already works just fine with it. This story just wouldn’t be as spicy with that info.

While Android dominates the middle and low-end of the global smartphone market, Apple controls much of the high-end with users who spend more on apps and other services. Embracing the notch may help change that.

Rick Osterloh to his newly acquired, billion dollar HTC hardware team: “Build the notch, and they will come.”

What’s unlikely to change much is Android’s nagging problem: Most of the billion-plus Android devices globally run outdated versions of the operating system, exposing security holes and holding back Google’s newest mobile innovations.

Oh, so the hot trash mess of software design isn’t the problem at all, it’s fragmentation. It’s always fragmentation and this article wouldn’t have been complete without acknowledging it. F.R.A…G.M.E…N.T.A.T.I.O.N. Sing it with me now!

The dramatic redesign will be a contrast this year to the iPhone’s operating system, which will lack a clear outward-facing upgrade in favor of system improvements for performance and reliability, Bloomberg News has reported.

That’s right, Android, Apple already dramatically altered the universe with a notch and is taking the year off while you play catch-up to this glory.

Anything else to see here?

Every year, the new Android version is named after a dessert. Internally, Google is calling the latest one Pistachio Ice Cream, but the company typically uses different official names, the people also said.