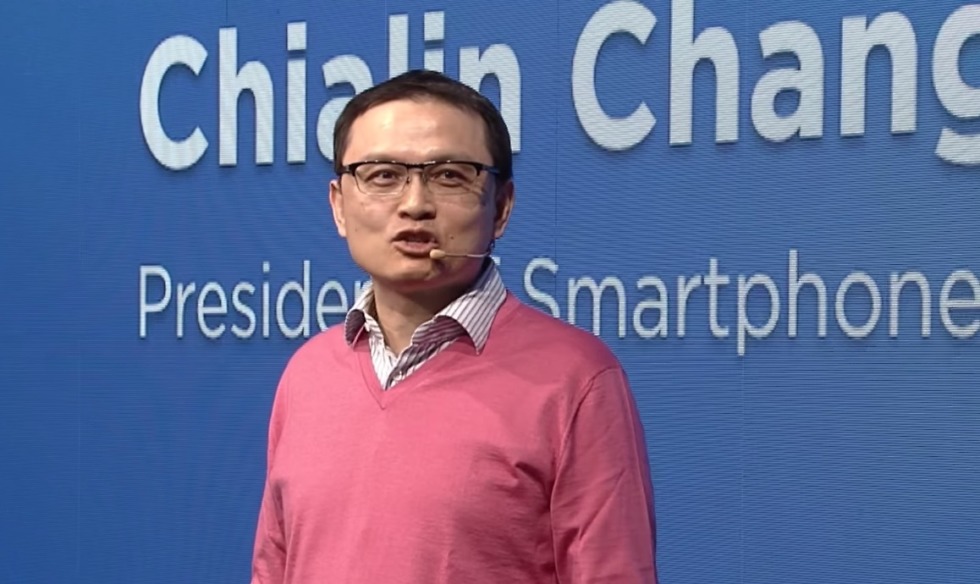 If HTC wants to turn things around, they’ll have to do so with a new leader in their smartphone division. Chialin Chang, the company’s president of smartphone and connected device business, has resigned effective immediately.

Chang has been at the helm for a couple of years now and even presented a couple of phones on stage in front of press, most notably the HTC U Ultra and U11. Of course, neither were a big hit even if they were fine smartphones. After having posted terrible quarter after terrible quarter, Chang stepping down may not be such a bad thing. HTC is in desperate need of another fresh start to try and cook-up up something to get this train headed in the right direction.

HTC says that Chang has resigned for a “personal career plan,” and is moving on to start his own AI company. We don’t yet know who will replace him.

Should I still be excited for HTC’s 2018? I’m having second thoughts.