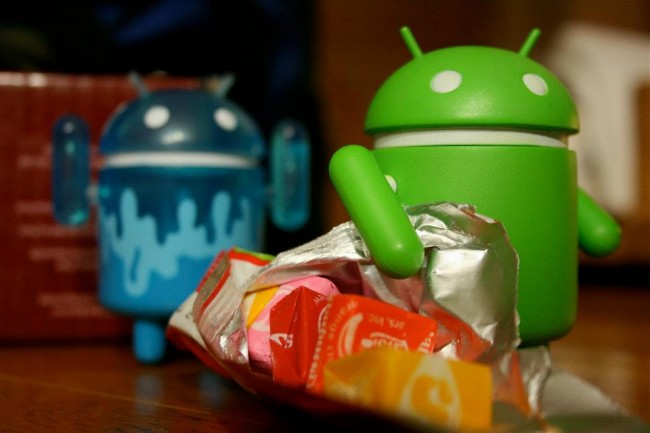 It has been an eventful week in the Android world to say the least, with rumors for the Galaxy S4 and HTC’s M7 flying around like crazy, it is hard to keep track of it all. In 11 days, at HTC’s event in NYC, we will finally be able to put a stop to the hypebeasting. Following HTC, we have MWC to look forward to and whatever LG and other OEM’s plan on unveiling. February is a short month, but it has already been quite fruitful for the Android fans.

If you missed any of this week’s big highlights, we have them listed below.

Cheers Jaypaulnewhouse for the image!