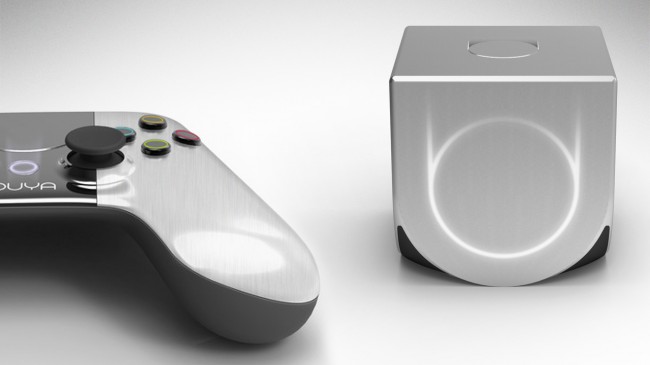 The Kickstarter darling OUYA was born from the mobile market, having components powering it that you would find in smartphones and tablets around the world. OUYA will apparently be influenced by the mobile market’s style of updating as well. Whereas traditional game consoles have a cycle of 7-10 years, the OUYA will be refreshed with new hardware every year, according to the company.

CEO Julie Uhrman, during her DICE 2013 appearance, went on record as saying there will be a new OUYA every year. “There will be an OUYA 2 and an OUYA 3” as they take advantage of better and faster processors and falling prices. Understandably some people are unsettled by this news but Uhrman explained that all games will be backwards compatible between the different hardware versions of the OUYA, allowing you to play any game on any console.

The question remains, is this a good idea? Part of the long console cycle is that developers are just now figuring out how to use the Xbox 360 and PS3 to their full potential. Yearly cycles of hardware won’t leave developers a lot of tinkering time on their game before they have to anticipate different hardware.

Then again, the OUYA is shipping with an older chipset by mobile standards, in the Tegra 3. It’s also sporting a lowly 1GB of RAM, so if it plans to follow mobile patterns, it makes sense for it to see upgrades on a yearly basis.

Backers of the OUYA are getting theirs next month and full retail sale starts in June, so we’ll see how this experiment in changing up traditional consoles pans out pretty soon.