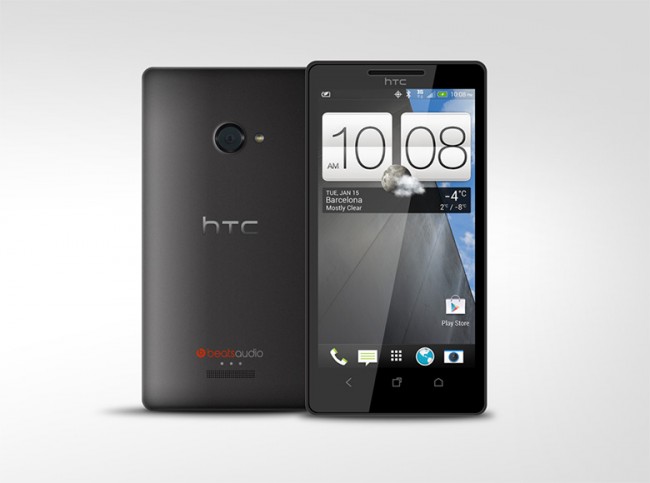 We expect the official unveiling of HTC’s M7 device at a press conference scheduled for February 19, but if any more information leaks, there won’t be anything left. The latest details we have come from the fairly reliable evleaks twitter account. Posted this morning, he believes that the M7 will come to market under the name “HTC One.”

This is a bit interesting since HTC’s last big hit was the One X and making this just the One might cause a bit of confusion in the market. HTC most likely has some marketing reason behind the name, but it’s not quite clear yet. Hopefully they’ll explain a few things at their upcoming event.

Think this a wise move on HTC’s part?