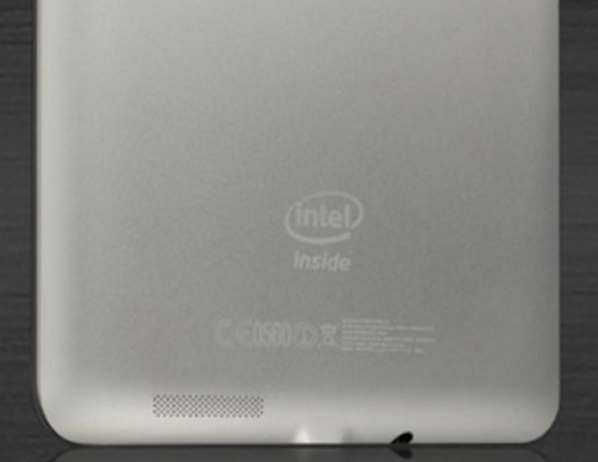 We know ASUS is king of the low-priced tablet market, given the popularity of the Nexus 7, but it seems that they just can’t help themselves from going lower and lower. They recently launched the 7″ MeMo Pad in Europe for about $150, and now there is new talk of an Intel-powered “ultra-budget” tablet.

It keeps the 7″ form factor that all of the other tablets in that range from ASUS have, but this is the first time we have heard that ASUS would partner with Intel to use their new dual-core Z2420 processor. The processor is to be shown off at this year’s MWC, so a release with this tablet, model number ME371MG, sounds solid enough. Down below, we have the list of specs taken from someone using the actual device that also snapped the above picture.

How “ultra budget” could this thing possibly be? From the look at the specs, it’s an Intel-powered Nexus 7. With a camera at that!