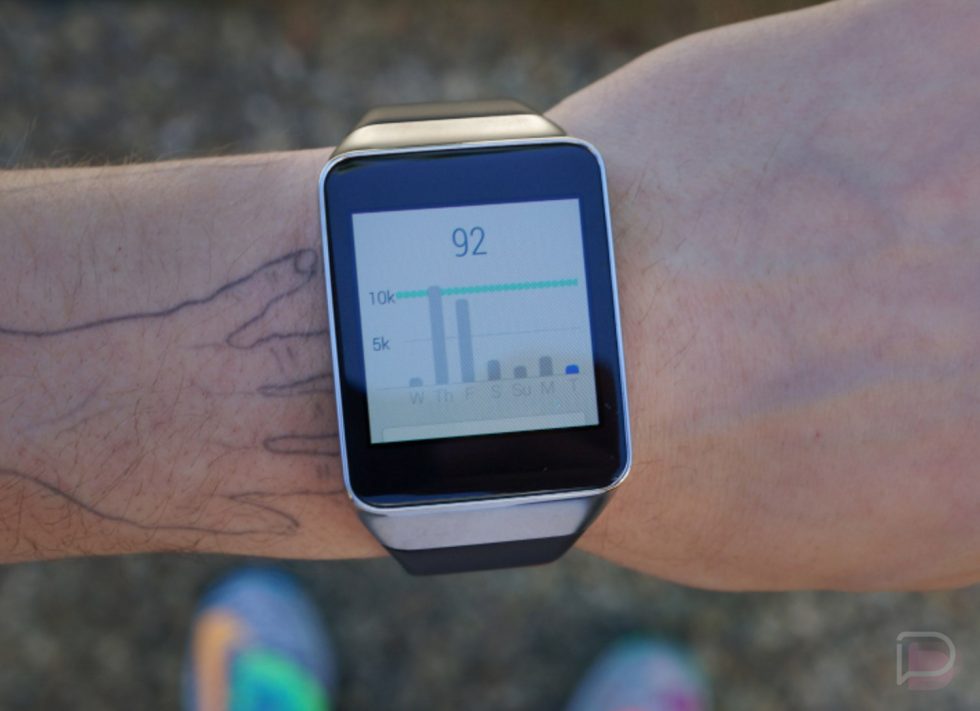 That’s the question I keep asking myself now that we have both rumors and a possible code reference to Samsung working on a Wear OS watch for the first time since the platform launched in 2014. I can’t decide if Samsung should make a Wear OS watch again or if they should stay far away.

To catch you up, we think Samsung is working on a Wear OS watch because we first had a rumor from a consistently accurate Samsung leaker suggest so. That rumor was quickly followed by a report that Samsung had left a bit of code in their kernel source which acknowledges a product called “Merlin” that has something to do with Wear OS. That’s noteworthy because Samsung hasn’t touched Wear OS since 2014’s Gear Live and has instead only released watches running their own Tizen operating system. As one of the bigger players in the smartwatch game, it would be a huge move for Samsung to switch platforms.

Would it be a good move? Again, that’s where we come back to the title question. I don’t know! Here’s what I can tell you.

Wear OS is still very much an outdated, barely-working-at-times wearable platform that Google has almost completely abandoned. They care so little about Wear OS that their leaders don’t even know if or when it participates in their own developer conference. Some of its most important features have been broken for months and are now only getting attention from Google because the media made a stink about them. People constantly ask Google if it’s a dead platform.

Google tries to tell us they are investing in Wear OS and wearables every few months, so we at least have that to go on. We got a decent Wear OS update last fall too. It wasn’t major major, but it was an update that showed Google is still working on it. We even have new a Snapdragon Wear 4100 chip with lots of promise, just no one willing to use it outside of Mobvoi (and maybe Motorola). I think it’s generally safe to say that Wear OS is not a thriving platform, has few partners making devices, and would have died years ago if not for Fossil keeping it alive with its many brands.

But what if Samsung did make a Wear OS watch? Well, Samsung does make nice hardware. The Galaxy Watch Active 2 was a fabulous fitness-focused watch, while the Galaxy Watch 3 is certainly premium feeling. They make their own wearable chips that are regularly updated with the times. They do cool things, like add in rotating bezels and try and track advanced health metrics. Samsung makes really nice smartwatches – they just don’t run Wear OS.

Where I think the idea becomes interesting is only because a switch for Samsung could very well mean that Google has fresh plans for Wear OS. Does that mean a brand new UI and new apps and services and a mature Wear OS unlike anything we’ve seen before? Eh, maybe? Or maybe Samsung will simply bring all of their stuff over.

An example of that is the OPPO Watch or the TicWatch Pro 3, where both companies have put a ton of their own software on these watches with companion apps that sync over to smartphones, almost outside of Wear OS. They even put their own app launchers on because Google’s is so frustrating to use. Samsung could do something similar with Samsung Health, while they then rely on Google for most of the rest, like Google Assistant, notifications, Google apps, etc.

There’s another part of me that thinks the really big move would be for Google to open Wear OS a bit more, let someone like Samsung slap One UI on top of it, and use it more like they do Android on a phone. With such little interest in Wear OS the way it is now, it’s time for Google to let companies show their own visions. In a way, we’ve seen companies like Fossil do this, where they added battery modes and sleep tracking because Google couldn’t find the time to. But these companies could certainly take things to another level if Google would let them.

Getting back to the topic I hand, I think yes, Samsung making a Wear OS watch is interesting. It’s not just interesting because Samsung makes nice smartwatches, though. Instead, the details I want to know are in the why Samsung would come back to Wear OS. What is Google up to?