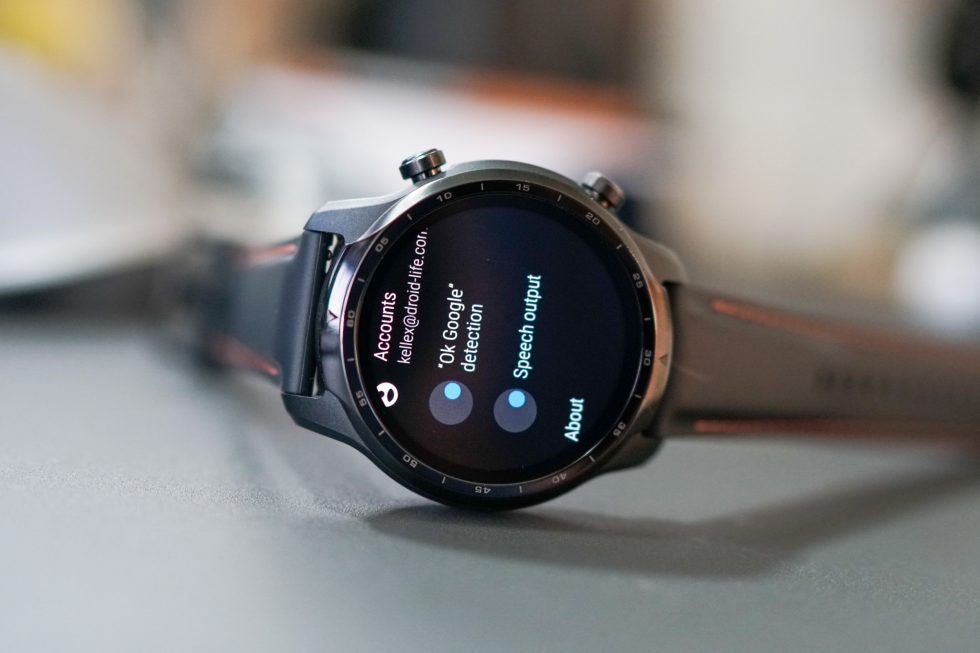 “Where is the Wear team – do we have anyone here?” are the words of Dave Burke, Android’s VP of engineering, in response to a question two years ago at Google I/O about whether or not Wear OS was a dead platform. Burke followed up that question with jokes or a somewhat surprise confirmation about the team having a sandbox space at the week-long conference and that Google really liked wearables and was supposedly investing in them.

I bring that story up because we really are two years removed from that moment and it sure doesn’t look like Google is invested in Wear OS and that the platform is as close to dead as it has ever been. To point to one area that further shows this sad state, you can look at a reddit thread that caught fire today concerning the broken “OK, Google” command on the platform that apparently hasn’t worked for months and months.

The thread points to an IssueTracker “bug” that was opened in November when someone realized that saying “OK, Google” to his watch returned silence. A Googler acknowledged that the team would look into it, but hasn’t said anything since or followed up. We’re closing in on four months and the “bug” having some 900 stars.

The thing is, this appears to have been an issue for longer. There are Google Support threads from June of last year referencing this same bug. Some in these conversations have suggested it has been broken for every longer than that.

I can confirm that it most definitely does not work on the TicWatch Pro 3 pictured above. And that says quite a lot, since that watch has the most modern hardware in all of Wear OS and should most definitely work well with a voice-activated command. It should work better than any other Wear OS watch, in fact.

Should anyone be surprised at the lack of support here? Since there hasn’t been a meaningful update to the platform in further back than I can recall, I would say, no. Wear OS still very much has good parts that I feel like Google could build from. They have partners willing to use the OS too. Unfortunately, they haven’t showed us that they want to make Wear OS better or compete with Samsung and Apple in the smartwatch space. Instead, they bought Fitbit to do something with.

Maybe it’s time we ask again, “Where is the Wear team?” Should we get to I/O 2021, will they even have a sandbox space?