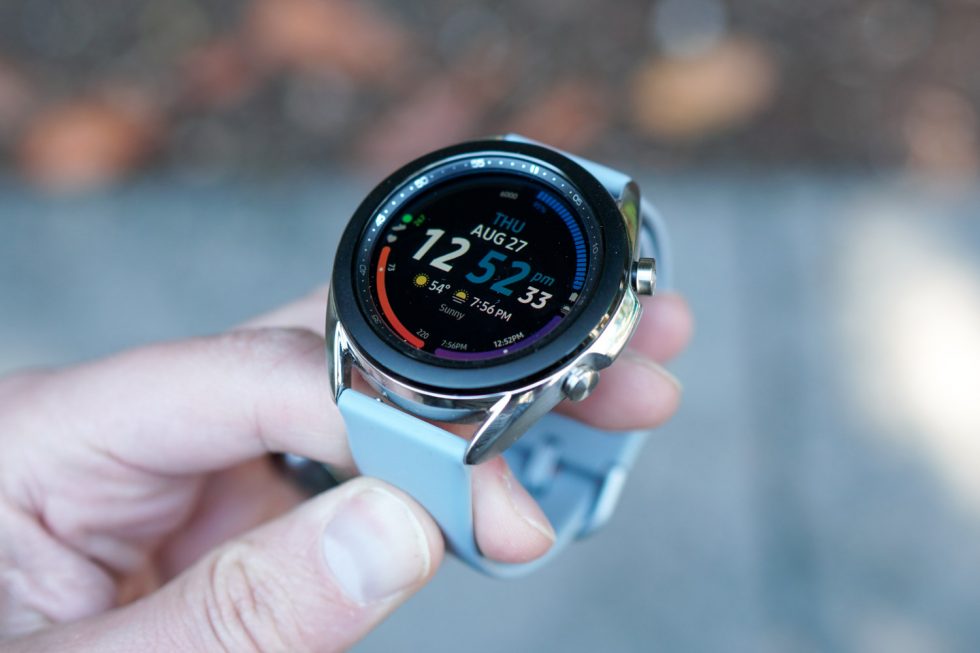 I’m trying to think of the last time Samsung used the Android platform for a smartwatch. Give me a moment. Was it really the original Gear Live? That watch launched in 2014, being one of the very first Android Wear devices. Since then, the company has been using its in-house Tizen platform for wearables. According to the latest intel from a trusted Samsung insider, things are about to change.

Detailed by @UniverseIce on Twitter, Samsung’s upcoming smartwatch will use “Android” — we assume Wear OS — to replace Tizen as the OS. This is an all hands on deck kind of move, people. Considering Wear OS is what some could argue to be a dead platform (editor’s note: I literally make this argument every week on our podcast), seeing adoption from a very small amount of device makers, Fossil being one of them, Samsung could breathe a massive amount of life into Google’s wearable OS.

But, why? Most Tizen users I speak to love their Galaxy Watch devices and have hardly any complaints about the OS. Why would Samsung ditch it for Google’s platform? It makes zero sense to me in this moment. Heck, the Snapdragon Wear 4100 chipset was announced what feels like forever ago and we’re still waiting on watch makers besides Mobvoi to use the damn thing. Regardless, if this info is accurate, it’s huge news and we’ll update you when we learn more.

What do you think, Tizen users? Will this move chap your behind or are you down with a return to Wear OS?

Samsung's new watch will use Android to replace Tizen.