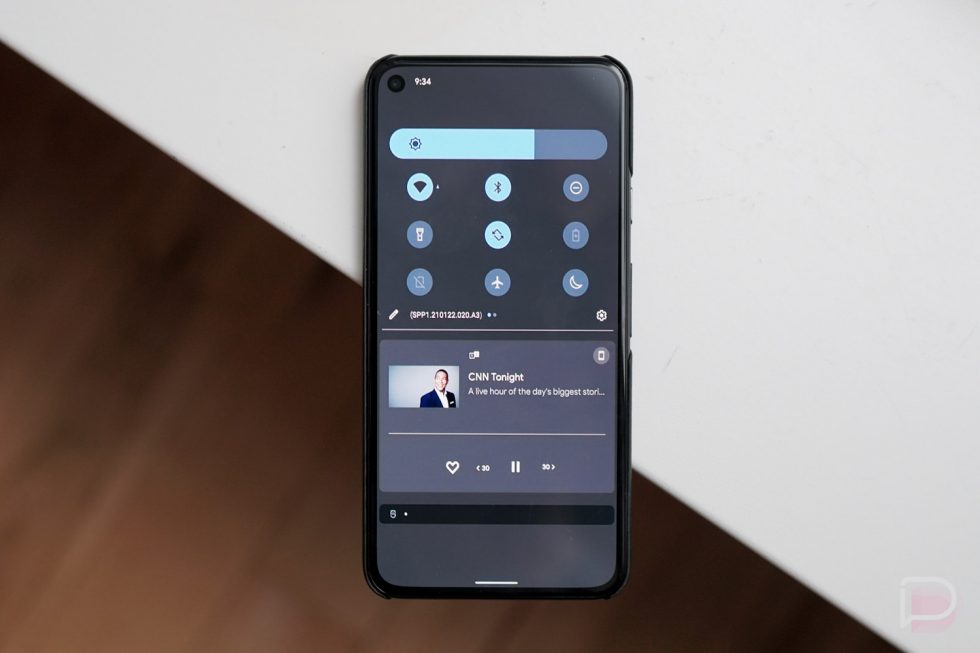 Google released Developer Preview update 1.1 for Android 12 this morning, a “minor” update that brings a handful of fixes to eligible devices. To clarify, this isn’t Developer Preview 2, it’s merely a bug fixer update aimed to improve stability for developers who are working to get ready for the Android 12 launch later this year.

If you’re following along with Android 12’s development, either as a user or developer, you’ll likely want to know what’s inside the update. Thanks to Google, we have a complete breakdown. Some of the highlights include a WiFi disconnect bug that’s been resolved, a “System UI keeps stopping” message whenever you’d attempt to snap a screenshot on the lock screen, as well as a fix for an issue the Settings app could crash if the user tried to access app notification settings.

We’ll continue to update you with changes and fixes as Google makes them public.