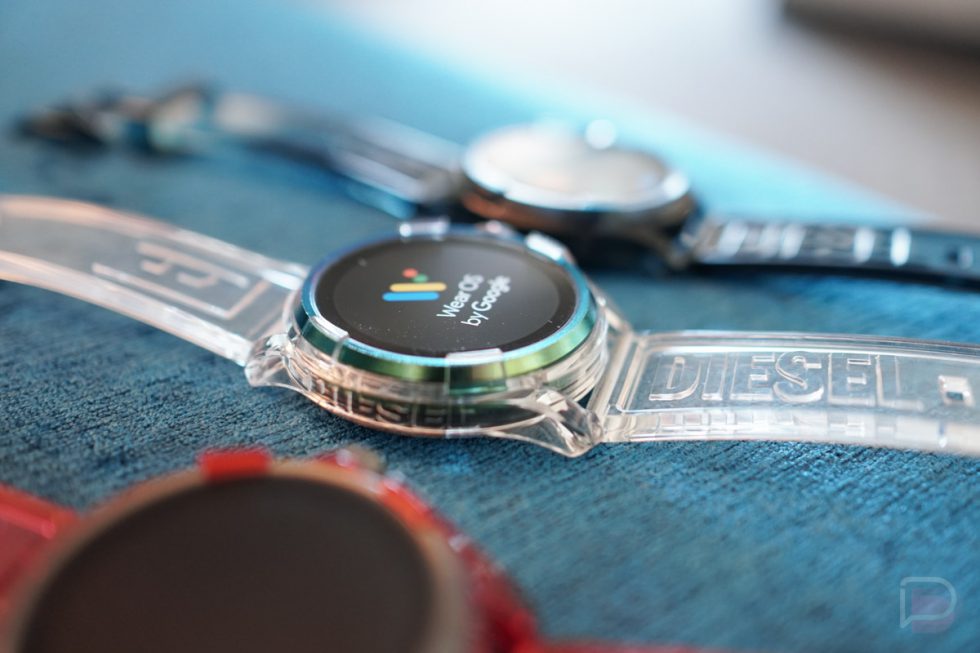 During a reddit AMA today, the Android engineering team acknowledged that they still have a wearable platform to support when responding to a question about Wear OS, after a user suggested it’s looking like an abandoned project. The company’s response was about as sad and depressing as you might have expected from years of neglect, but yet Google keeps trying to tell us they are invested. Are they, though?

We are very excited about wearable tech, especially smartwatches and fitness trackers, and how they can help people live more present, productive, and healthier lives.

We continue to invest in the Wear OS ecosystem, and recently made visual updates to the Heart Points tile, added a new Workout tile and released a hand-washing timer tile to help during COVID-19. The benefits of the Android platform have always been its openness and flexibility — Android powers experiences from your phone, to your home, the car and your wrist. Some of the benefits you see as an Android developer like Jetpack and Kotlin, will be something you’ll see more of with Wear OS as well, like the recent bug fixes we made to androidx.wear 1.1.0.

Stay tuned for the #11WeeksOfAndroid “Beyond Phones” week for more updates!

You may recall a similarly uninspiring comment at Google I/O in 2019, when the Android team’s Dave Burke responded to almost the exact same question by promising they care about Wear OS as he looked around an on-stage panel hoping someone could confirm to him that Wear OS had even a minor role to play at their yearly developer conference. It was the perfect example of how much Google cares about Wear OS, that their team leaders wouldn’t even know if it had a presence during the platform’s most important week.

But to unpack that comment today, we got the same response about investing followed by acknowledgement that they added a new tile, made another look nicer, and created a hand-washing timer. Those are the big achievements for Wear OS over the past year. Think about that.

If there is one positive to take here, it’s that there is going to be a “Beyond Phones” week during the #11WeeksOfAndroid series that might tell us more about the future of Wear OS. I can’t say I’m expecting much and will be pleasantly surprised if we get anything of importance that will advance the platform. Wear OS has not seen a single major update in something like two years. We got Tiles over a year ago, if you want to count that. Before that it was the “H” update, whose features or changes I still couldn’t describe to you.

The whole Wear OS story has been so frustrating to watch. We all know that smartwatches are one of the few growing tech categories, and yet Google doesn’t seem to care or doesn’t know what to do with it.

I just got done writing about how now is the time for Google to show us that Wear OS is still a platform they care about by releasing their first watch, a Pixel Watch. Qualcomm finally showed up with a decent wearable chip, and so Google has the perfect opportunity to tell the world that Wear OS can be a meaningful OS that can compete with Samsung and Apple. But after reading today’s brief admission that they haven’t killed the platform, which is not exactly a place you should let any of your operating systems get to, I don’t know that any of us should pay attention any longer until they show us more.

After all, this is the third time they’ve told us in the past year that they are invested in Wear OS, yet what have we seen to prove that? I have a bad feeling that Google is starting over with wearables through Fitbit and that we’ll be waiting and waiting and waiting as the smartwatch industry takes another lap or two.