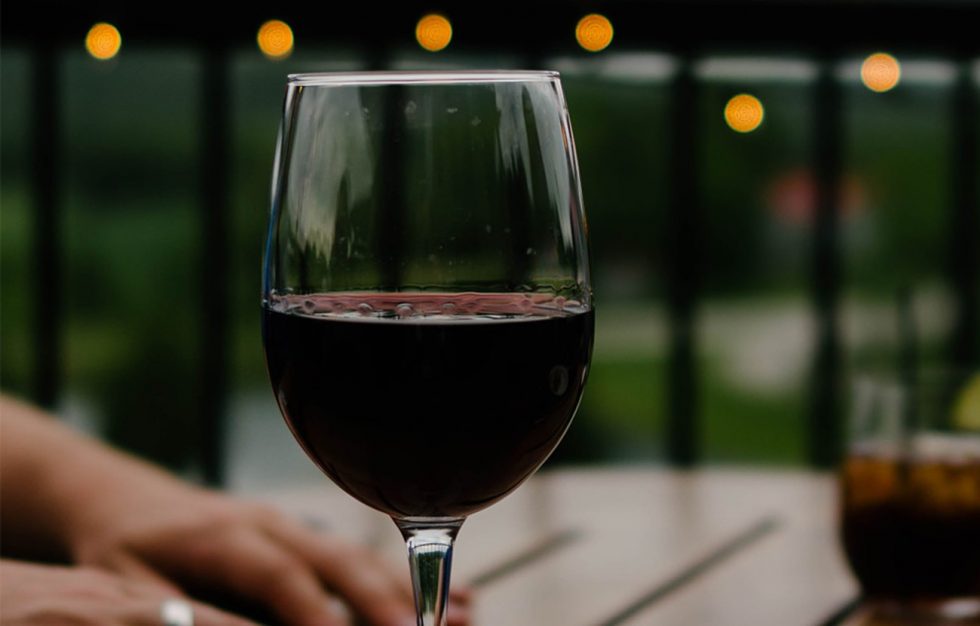 Thanks to a lot of work from @MishaalRahman, digging through a pile of kernel source code, a hint has been discovered that appears to back up the biggest unconfirmed news in town: Samsung is making a Wear OS smartwatch.

According to Mishaal’s discovery, lines of code in the kernel source for One UI 3.1 reference a Wear OS device believed to be codenamed Merlot. Not too much else is detailed in the code, but Broadcom’s BCM43013 combo chip (Bluetooth + WiFi) is also mentioned. Mishaal notes that no Merlot reference is made in the One UI 3.1 firmware itself, which would have added much more fuel to the fire.

I will say, these things are never an accident. First it was @UniverseIce saying Samsung was going to make an Android (Wear OS) watch. I can’t recall a time that person has been wrong about something related to Samsung. Now we have source code pointing to a mystery Wear OS device in Samsung’s One UI software. If I was a betting person, I’d have no problem placing a wager that we do see Samsung launch a Wear OS device. Why are they doing this? I have no idea, as I thought Wear OS was essentially a dead platform, but the hints are piling up.