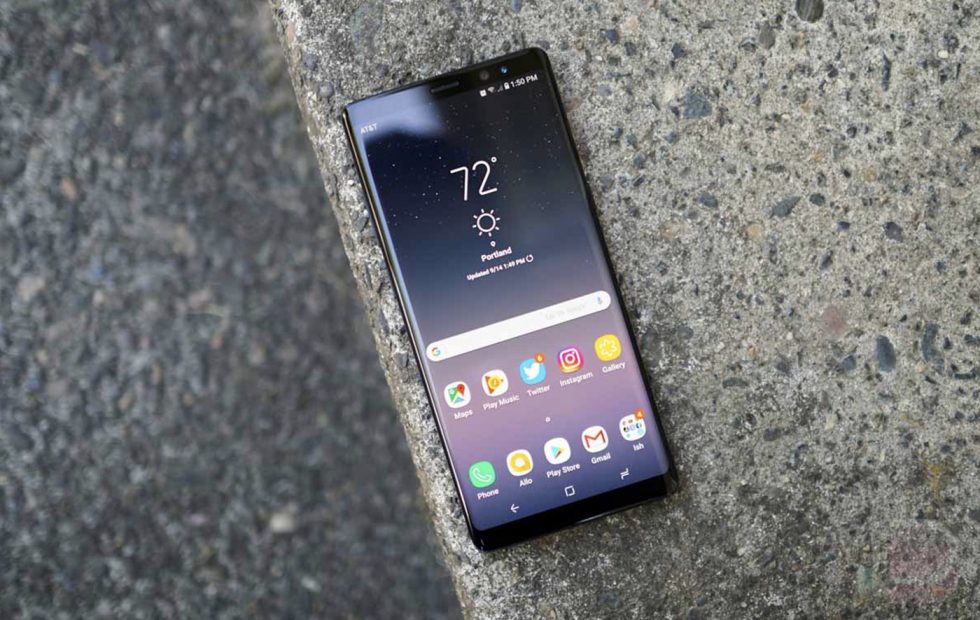 There’s no need for us to continue to hammer home the fact that Samsung updates phones longer than anyone else in Android, right? You know that. OK, well, if you didn’t, this is an example of that level of support. The Galaxy Note 8, an almost-four-year-old phone is getting a new update.

The Verizon Samsung Galaxy Note 8 was updated today to build PPR1.180610.011.N950USQU8DUA3 with January’s Android security patch. It contains the security fixes from the first month of the year, as well as performance improvements, according to the changelog.

As a phone in its 4th year of updates, Samsung is now only serving them up on a quarterly basis. The Note 8 switched to that quarterly schedule around its third birthday in October of last year. Even still, this phone should see at least a couple of additional updates before it’s retired later this year.

To update, head into Settings>About phone>Software updates>Check for updates.