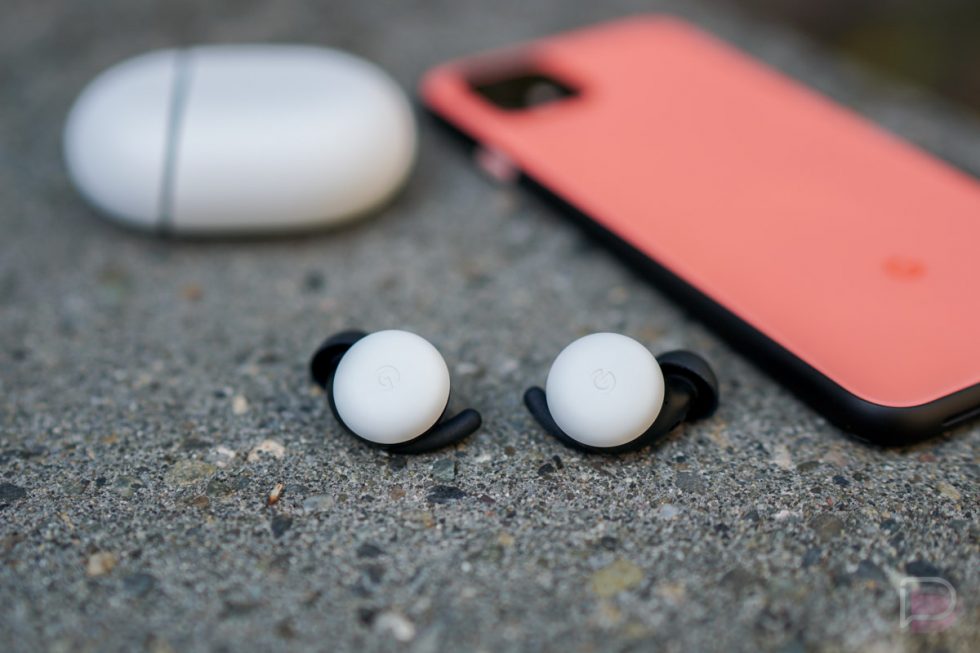 The idea that Google could treat its Pixel Buds similar to its Pixel line of phones certainly makes their steep price easier to swallow. I’m talking about the potential for features to be added over their lifespan, thanks to Pixel Feature Drops or something similar, which we are about to see the first of.

According to a report out of Forbes, Google has confirmed that the first “feature drop” for the Pixel Buds will arrive next month (August). This is the latest bit of info on a Pixel Buds feature drop since shortly after they were first introduced to the US market.

We don’t have an exact date (late August) nor do we know what will for sure be in the update or drop, but assuming Google takes the same focus as they do with Pixel phones, it should mean new features to play with. For example, one feature we think we’ll soon see is crying or barking detection, where your Buds could alert you if they recognize a sound from just that, a crying baby or barking dog. Google should probably bring an equalizer to the Pixel Buds app too.

The other part of this update will more than likely address remaining bugs that users have complained about for weeks now. The Pixel Buds still struggle with audio drops or cutouts, connection recovery, and media playback stability that Google has already confirmed will be fixed soon. This would be a follow-up to the June update (v296) that tried to fix the hissing noise some claimed to hear.

You’ve got to admit that the timing for a big feature drop update next month makes sense, now that Google has acknowledged that the Pixel Buds will be available in new colors then. What better way to sell your $179 true wireless earbuds in Oh So Orange, Quite Mint, and Almost Black than with new features?