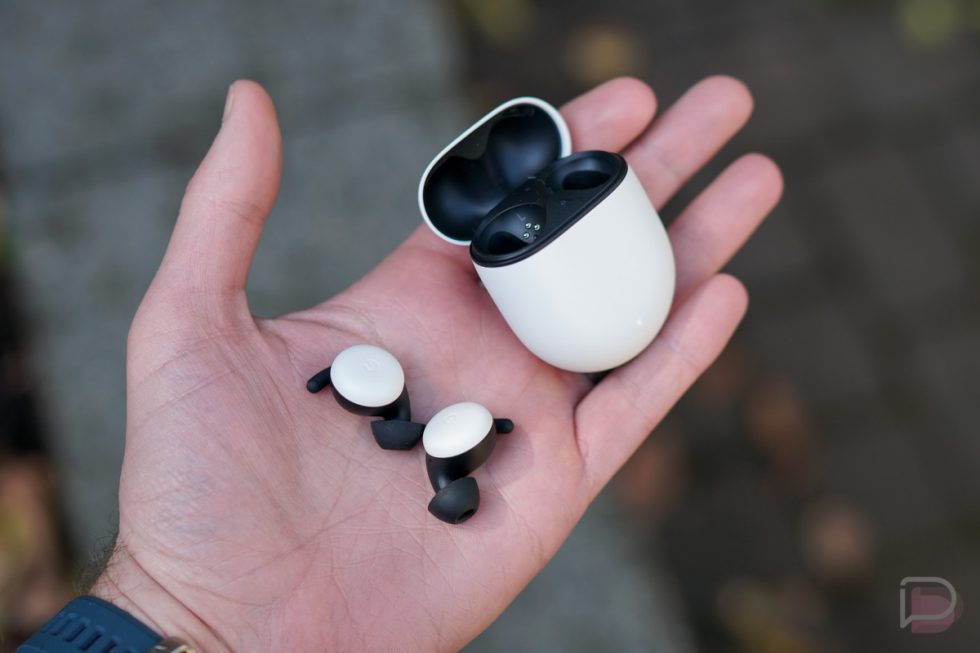 One of the bigger pieces of news surrounding the launch of the Pixel 4 was an expectation of a constant stream of new features throughout the life of Pixel phones, thanks to a Google initiative called “Pixel Feature Drop.” We have already seen two separate Pixel Feature Drops that brought us dark theme scheduling, more control over robocalls, new Motion Sense gesture, and more.

With the launch of the Pixel Buds (our review) and possible future features already hinted at, we wondered if Google might try and push similar regular feature drops for their expensive true wireless earbuds. According to a report at the end of last week, that’s actually the plan.

Google confirmed to Forbes that the Pixel Buds will receive “feature drops” and that “the goal will be to continue to introduce new helpful features over time, much like we do with Pixel phones.” Google did specify that these drops wouldn’t be timed to drop at the same time as Pixel phone drops and that they also won’t release any information about the drops until we get closer to launch.

As smart and good as the Pixel Buds are, there is potential here for Google to cook up a bunch of magic. The early hints of baby crying or smoke alarm detection are pretty innovative ideas.

What else would you like to see Google add to the Pixel Buds?