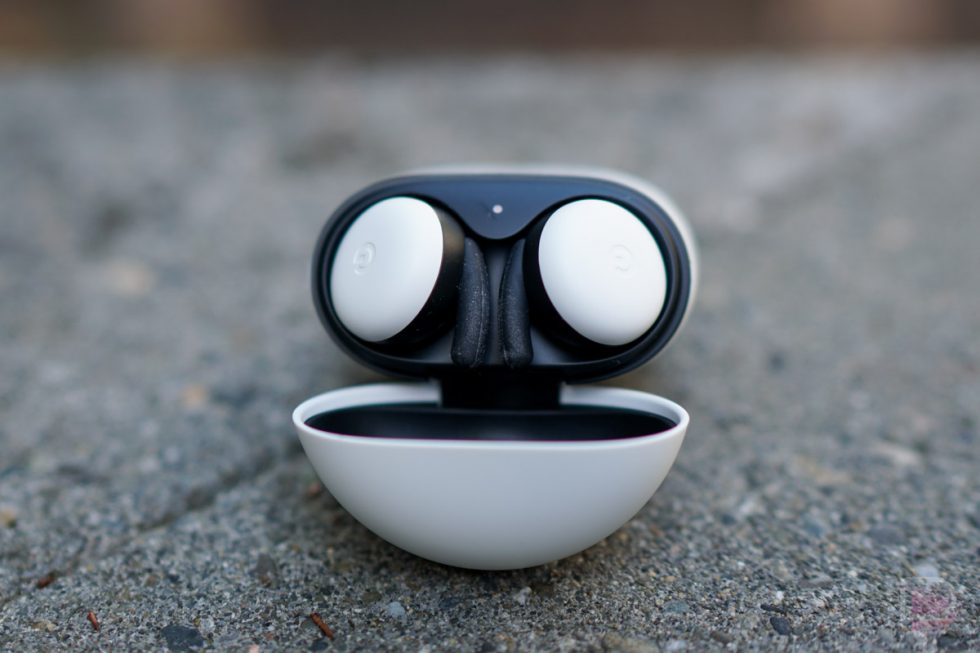 Yesterday afternoon, we speculated that Google was well aware of the variety of issues reportedly plaguing their new Pixel Buds, thanks to a survey that showed up in our inbox. Hours after sharing that survey, a Googler confirmed on the Pixel Buds support forum that they had indeed heard user feedback and that the company would soon issue an update to (hopefully) fix one of the Pixel Buds most obvious bugs.

According to this Googler, software updates will start rolling out in the coming weeks to improve both Bluetooth stability and connectivity. If you’ve followed the Pixel Buds saga at all since launch, you’ll know that the most often complaints to date have been over audio cutouts and connectivity issues, which it sounds like Google has a potential fix (or two?) for.

No other details were provided, only that Google is appreciative of the feedback you have all given since buying your Pixel Buds. Again, we sort of understood that to be the case after looking at the lengthy issue list presented in that survey, but it’s still always nice to hear a confirmation.

Unfortunately, we didn’t get a timeline of “today” for this update and will instead have to wait longer for your audio connections to Pixel Buds to improve. I just hope that “weeks” means that Google will get this right. I’m not sure people are going to wait around much longer for their $180 wireless earbuds to work properly, especially with so many other quality options on the market.