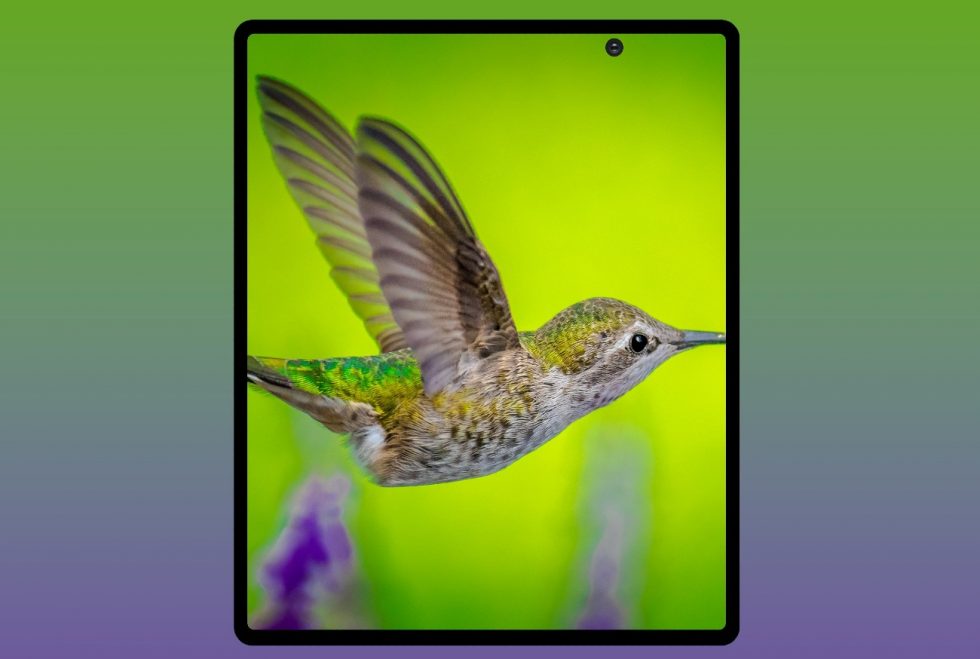 Samsung is out to depress people this week, with XDA’s Max Weinbach detailing a rumor onto Twitter that the company will not unveil the Galaxy Z Fold 2 device that we’ve patiently been waiting for at its upcoming Unpacked event in August. This information stems from the fact that software for the device appears to be not ready for launch, plus carrier testing doesn’t seem to be completed.

Weinbach poses that we may see a teaser for it at the end of Unpacked, similar to what Samsung did for the original Galaxy Z Flip. If that happens, maybe we’ll see the phone in September or October, but that’s only guessing.

Personally, I’m not even sure how one can be 60% sure about anything, but that’s besides the point. What I do know is that this move by Samsung displeases me. Unpacked 2020 was shaping up to be the biggest Samsung event in a long time, with the Galaxy Note 20 lineup, Tab S7 lineup, Galaxy Beans, as well as the Galaxy Watch 3 getting shown off by the company. That would’ve all been topped off with a sequel to the greatest couch phone ever in the Galaxy Z Fold 2. Sure, horrible name, but probably a super kick-ass phone.