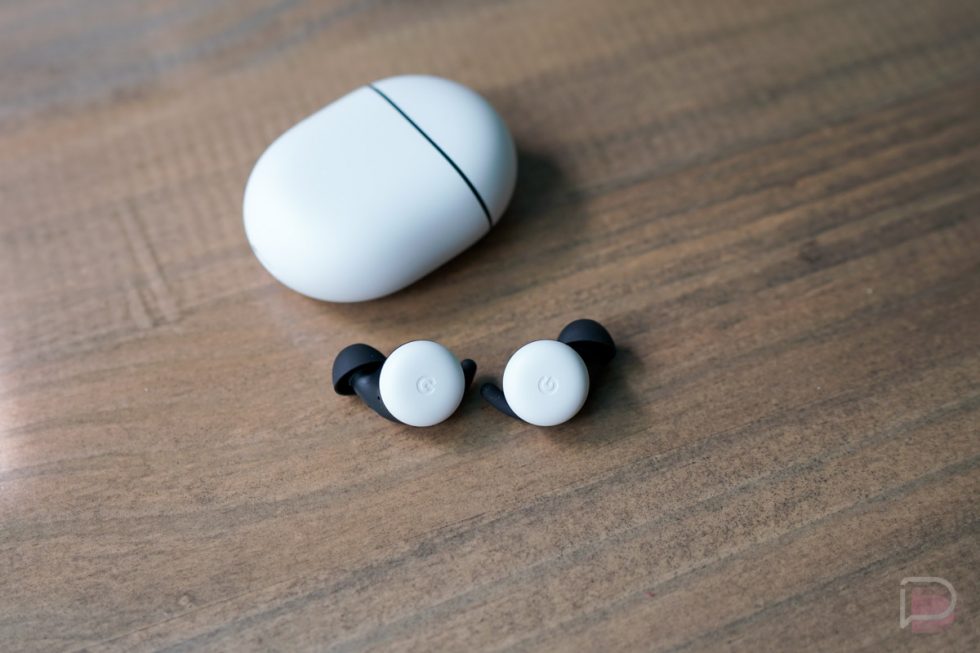 The new Google Pixel Buds only released yesterday and yet we may already know a big feature that Google could be working on. Thanks to the Pixel Buds companion app, mention of “attention alerts” was found in code that appears to hint at a way for your Pixel Buds to tell you more about surrounding happenings.

After digging through the new Pixel Buds app, the crew at 9to5Google found strings for “attention alerts” that could trigger should a baby be crying, dog barking, or a smoke alarm sounding.

This is just a guess, but Google could use these background noises to alert you with an audio notification in your Pixel Buds. Assuming you are listening to music and can’t hear the outside world well, your Buds recognizing that a baby is crying, your dog is freaking out, or that your house is burning down is a pretty cool idea.

Since the Pixel Buds can recognize your voice and fire up the Google Assistant by command, using them as a tool to listen for specific sounds is quite interesting. Privacy concerns are also acceptable to consider right now with that knowledge, though I won’t dive too far down that road until Google has announced and explained this feature.