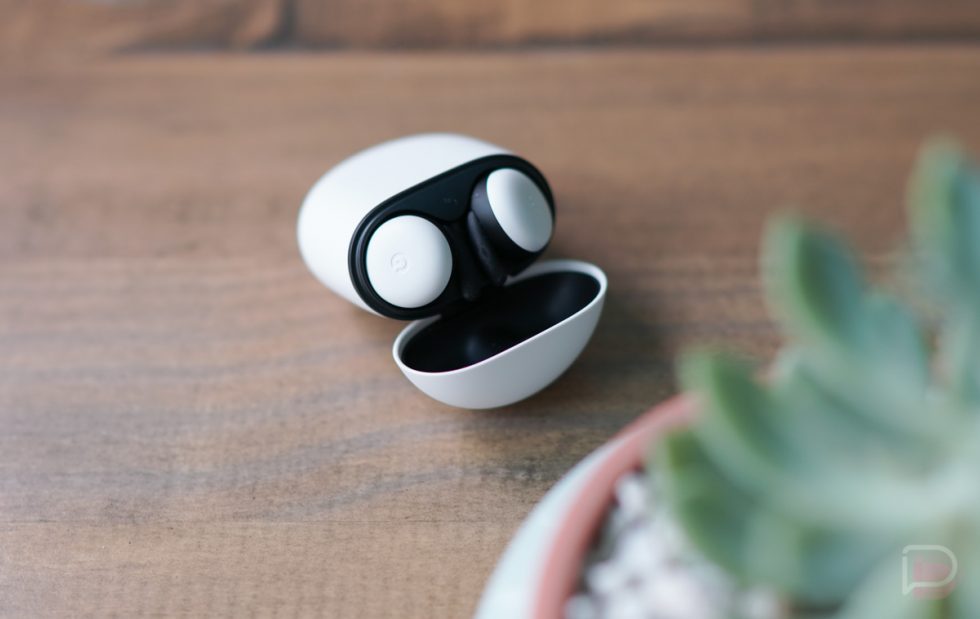 We made it clear in our review of Google’s new Pixel Buds (2nd Gen) that they are the wireless buds we like the most at the moment. One thing that’s also become clear as more have gotten these Buds in ear is that not all are loving the experience as much as we did.

There is a growing list of Pixel Buds owners who are experiencing weird audio cutouts while in use, particularly when their phone is in a normal spot, like a pocket. These could be audio drops as they turn their head from side to side, cover a single ear, etc. This particular community thread over at Google’s Pixel Buds support forum is filled with people having similar audio issues (this one at reddit too).

It’s hard to say what the problem is, as the reports of the issue are still coming in, even after the most recent update to v295. A lot of the people experiencing issues also happen to have Pixel phones, but that thread I linked above includes stories of issues with other types of phones, as well as issues with computers.

Again, the pair of Pixel Buds 2 that I own haven’t had many issues. When I use them, it’s almost always while working out or going for a run. When working out, my phone is usually set 20 feet away or so, but when running, I carry my phone on my hip. In neither situation do I have regular cutouts or drops.

I will say that when the original Galaxy Buds launched, I had this exact issue that everyone is complaining about. If I turned my head left or right while on a run, the audio would drop for seconds at a time. That eventually went away after several updates from Samsung, but it was a big enough deal early on that I almost completely gave up on those original Galaxy Buds. What I’m trying to say is that there might be hope that Google can figure this out.

Owners of the new Pixel Buds, how has your experience been?