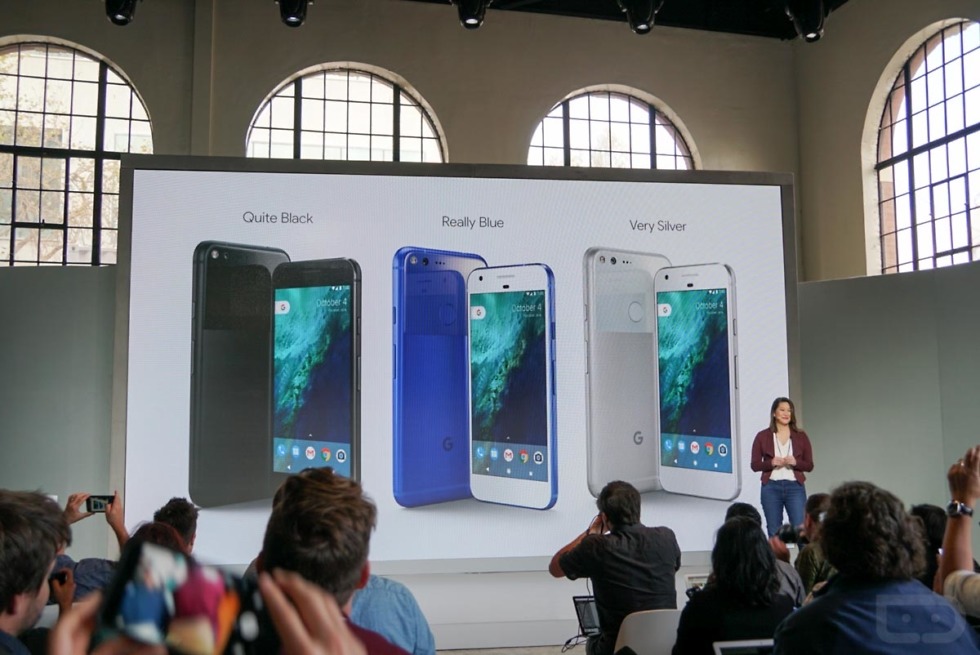 Today, Google announced the Pixel phones, known as Pixel and Pixel XL. The phones go up for pre-order starting today and can be had for as low as $27 per month or $649 at full retail. The Pixel phones arrive on October 20.

Verizon, as was reported, has the US carrier exclusive on it, so you won’t be able to buy this at any other US wireless carriers. With that said, Google is selling the phone through its own Google Store and Project Fi, plus a bunch of retail partners like Best Buy.

Verizon’s pricing is as follows:

As a bonus, Verizon is giving away free Daydream View units with an order of the Pixel or Pixel XL between October 4 and October 19. 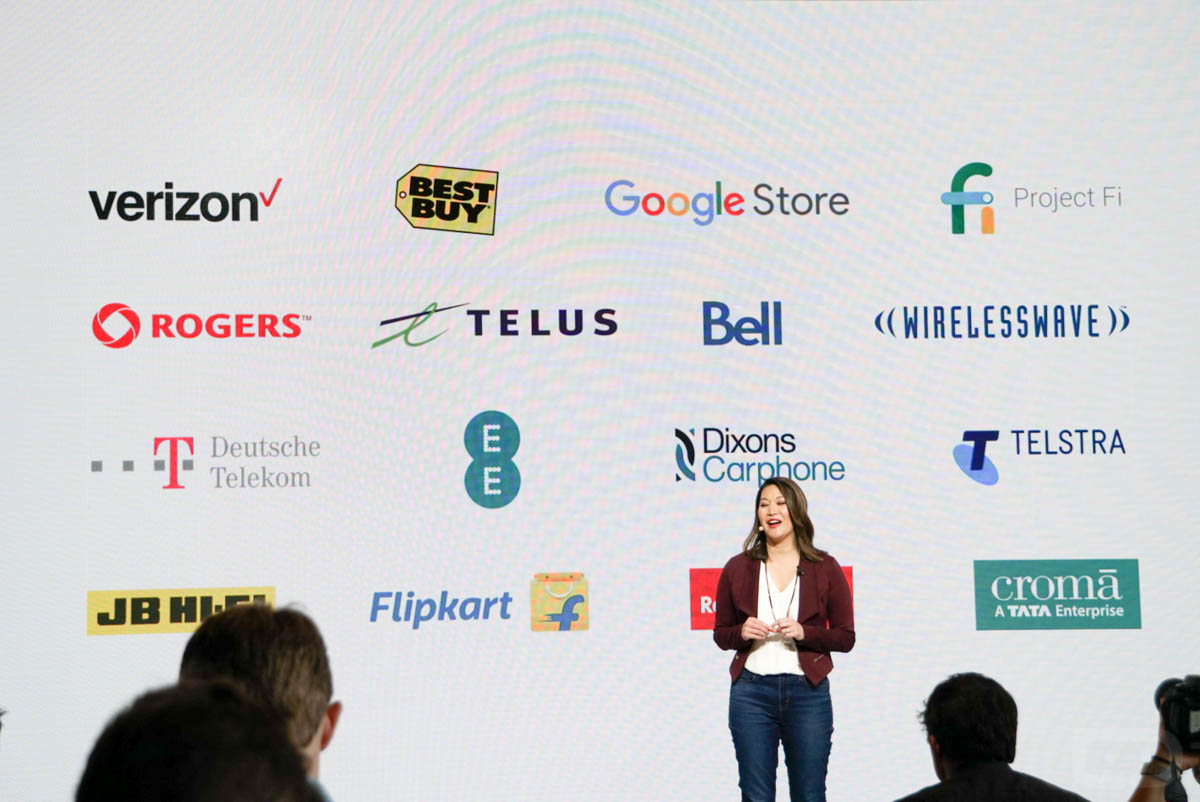 So what are the Pixel phones? Well, they are “made by Google,” according to Google. We know that HTC did the actual building work, but Google is pushing this as theirs and theirs alone. There is nothing wrong with that, of course.

As for features, Google focused on the 12.3 MP camera, which they say has been rated as the best smartphone camera on the planet by DxoMark. They are also focusing on Google Assistant being built-in, unlimited storage of full resolution photos (4K video too), communications (Duo pre-loaded), and VR. 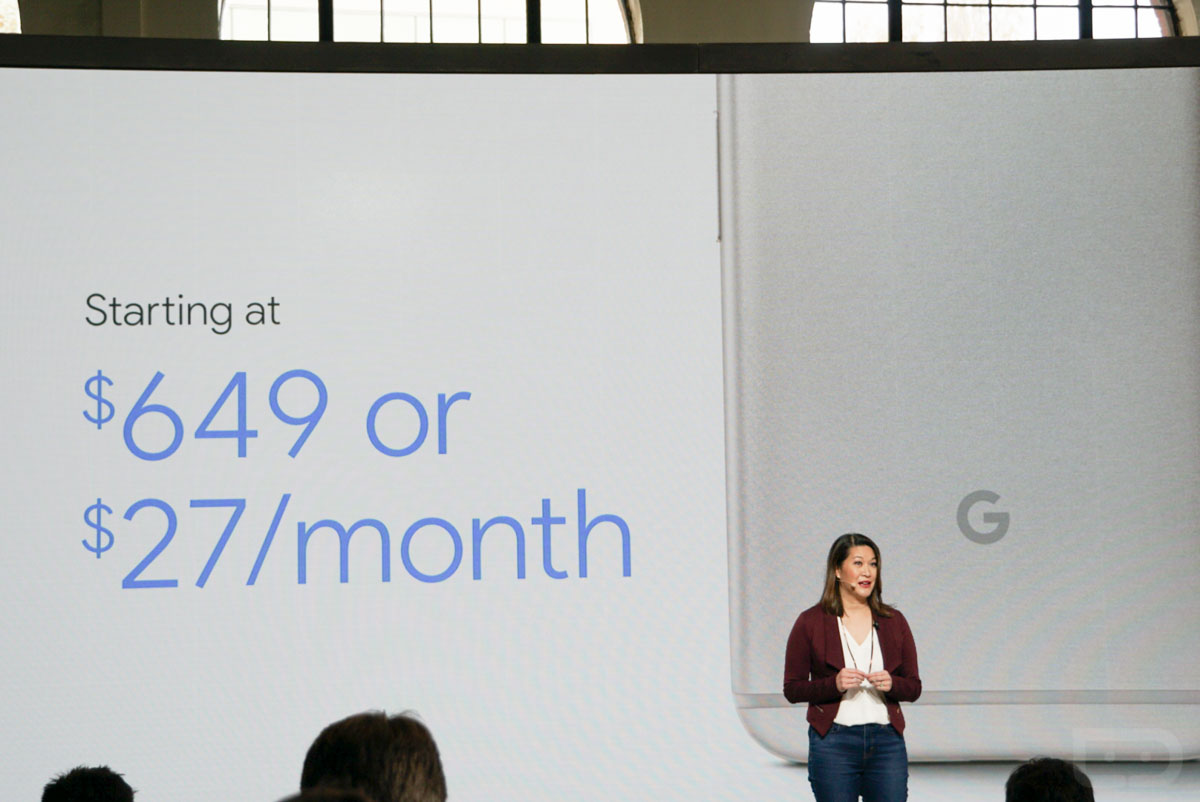 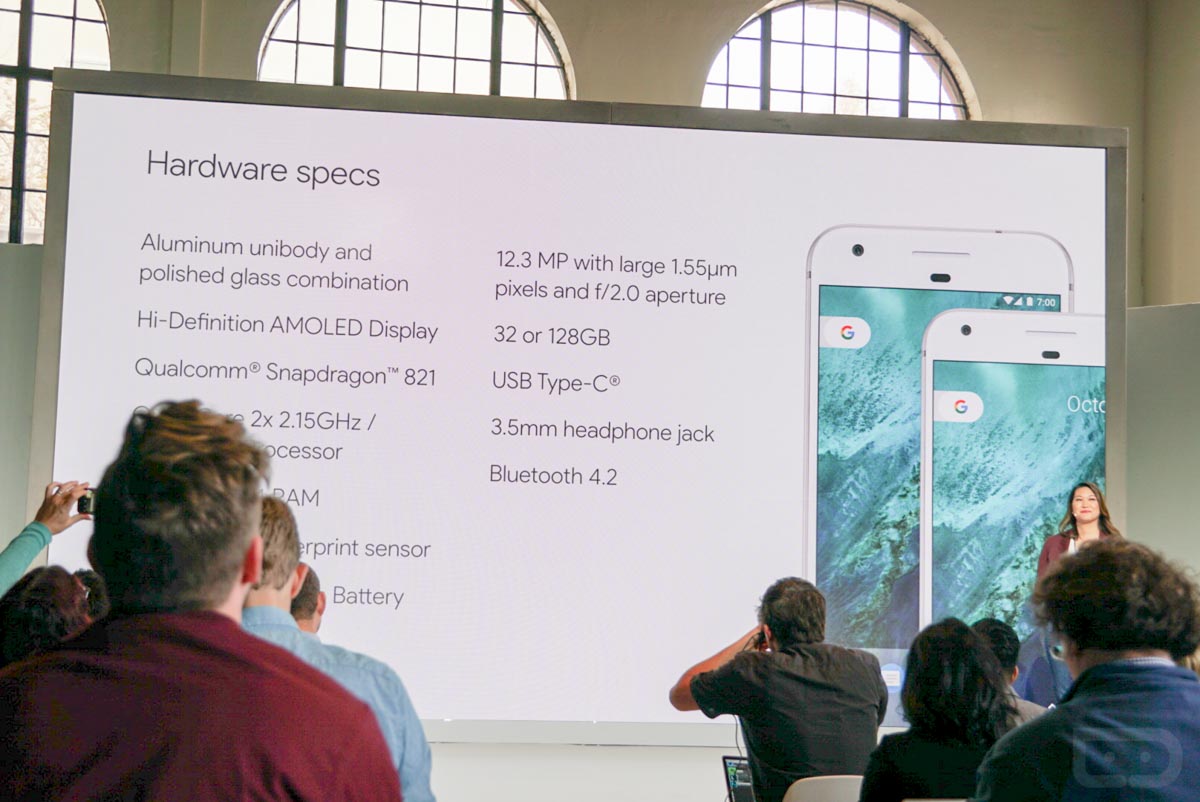 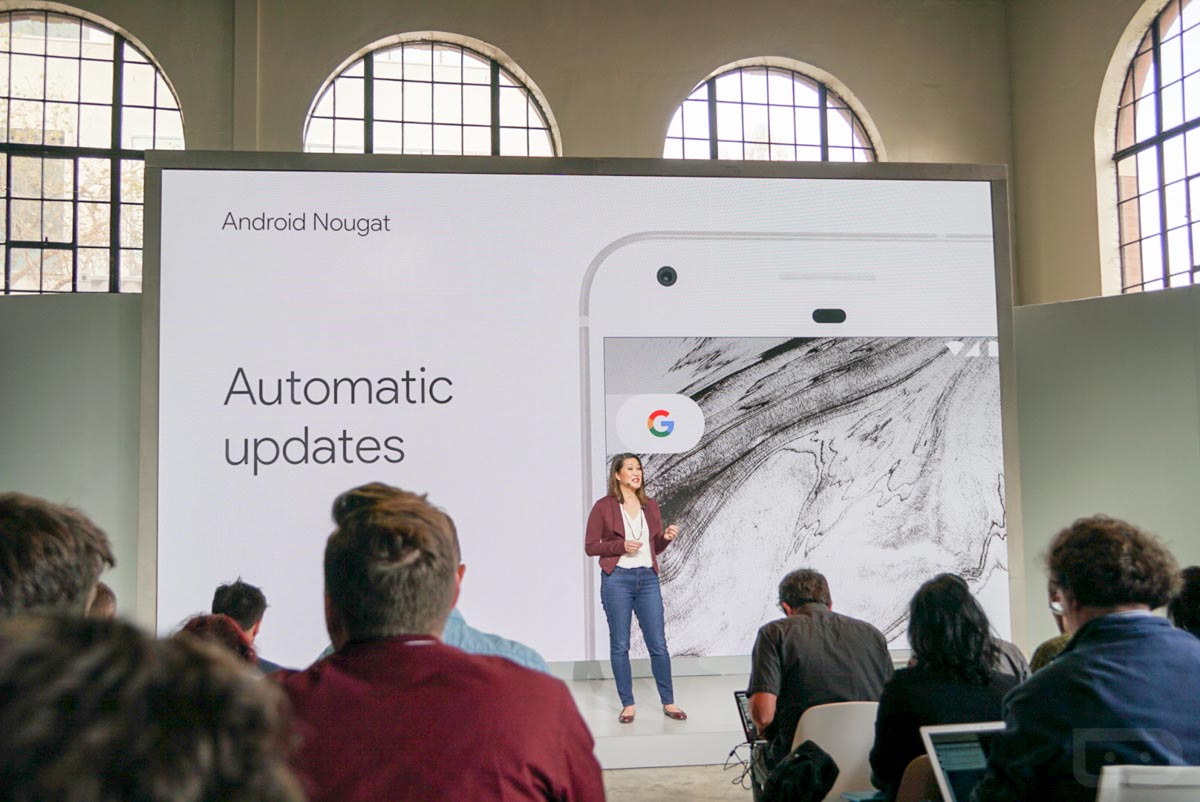 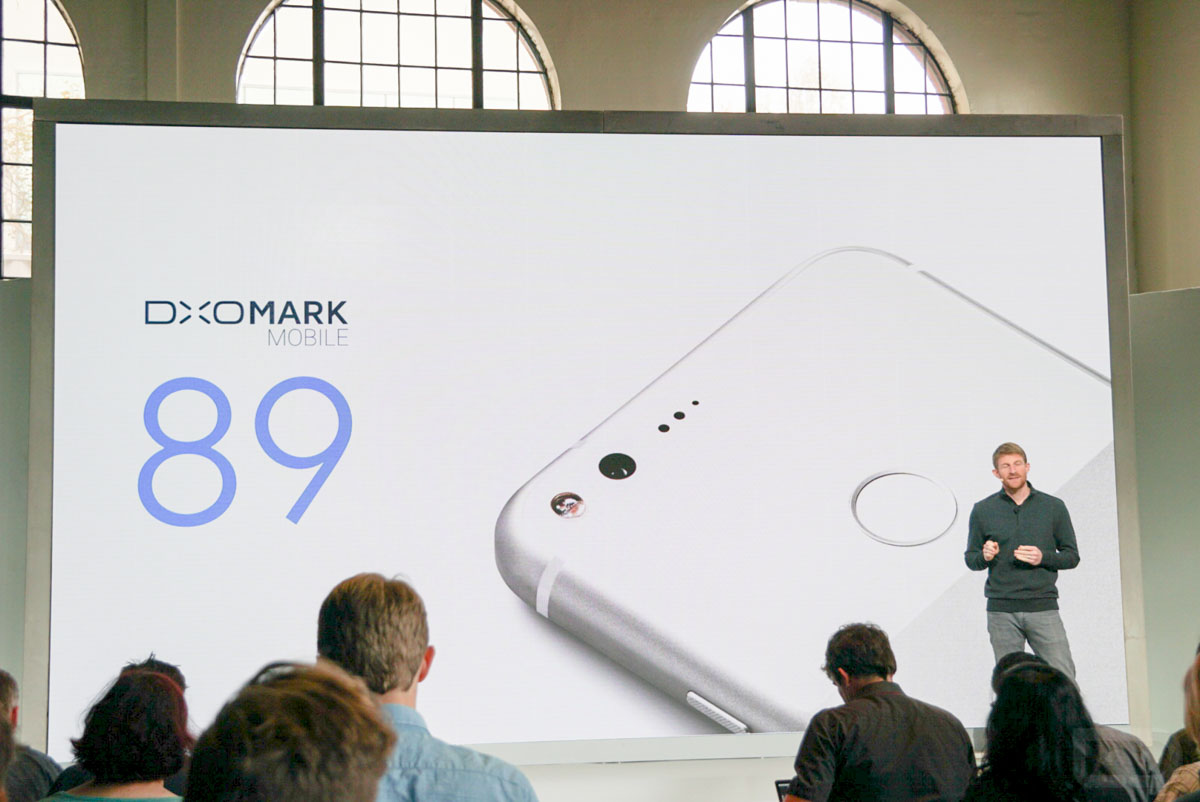