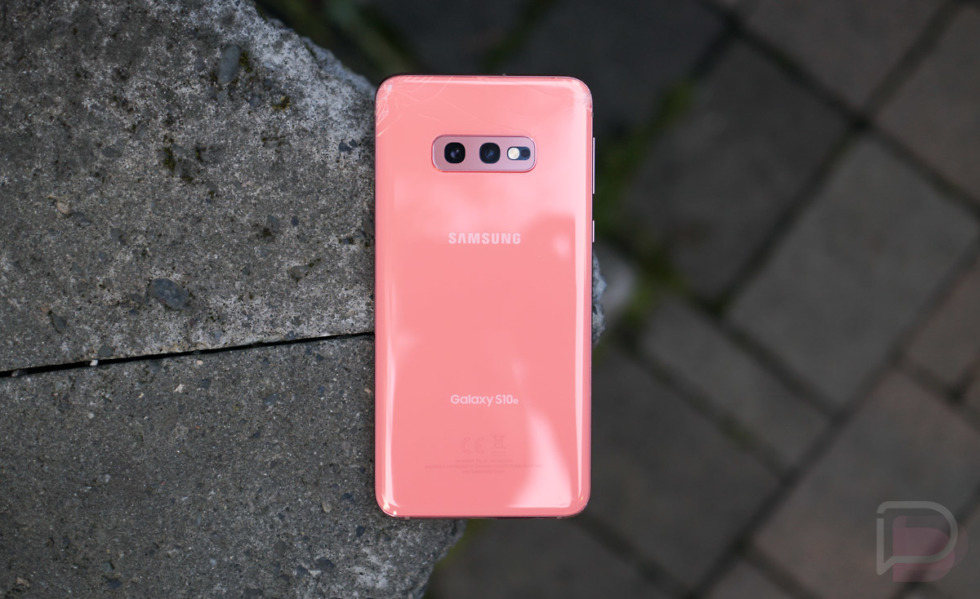 Samsung is delivering an early holiday gift to owners of the Galaxy S10 in the US. Reports of the Android 10 and One UI 2 update showing up on S10 devices have surfaced this morning.

At this time, the update does not appear to be widely rolling out to all US models of the Galaxy S10. Instead, at least one of our readers (another one) with a T-Mobile Galaxy S10e is getting the update, as are another few with T-Mobile S10 devices over at reddit and the Samsung Community.

We aren’t seeing anyone yet with the update on AT&T, Verizon, or Sprint. There are some in Canada receiving the update, though, so this is a wider rollout than just T-Mobile in North America.

The builds arriving are G973USQU2CSKP, G973UOYN2CSKP, and G973USQU2CSKP. The update weighs in at almost 2.4GB.

If we do see Samsung and its carrier partners begin pushing stable Android 10 over the next couple of weeks, this would be the earliest we have seen Samsung get a big update out. We saw major improvement earlier this year with the release of Android 9 to the Galaxy S9 and Note 9 lines, but this is another month before that schedule. We’re still in 2019! Let’s hope Samsung can bring it home.