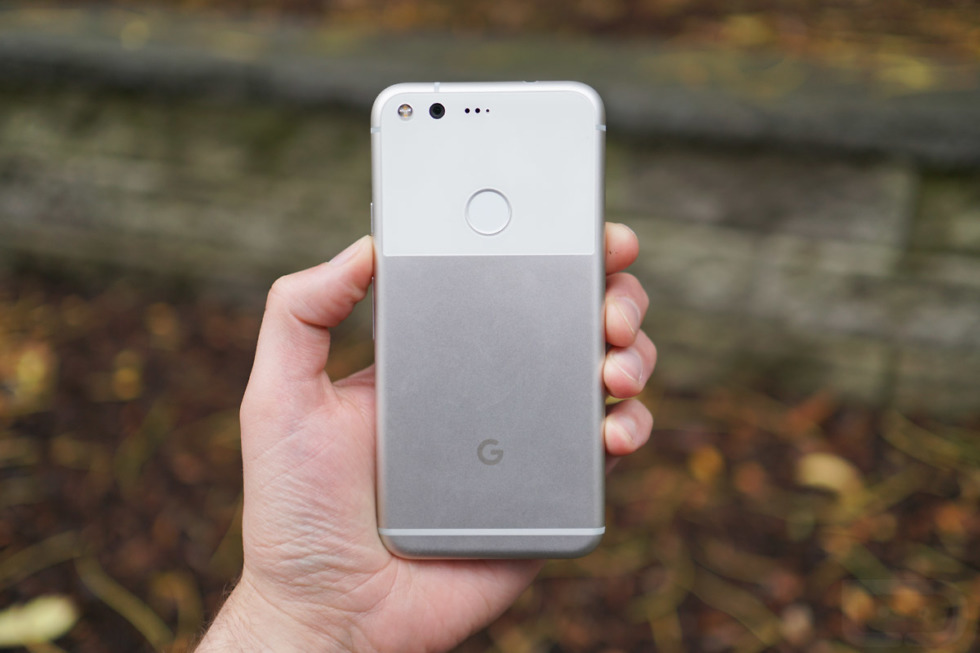 We learned in early November, shortly after the November security patch rolled out, that the original Pixel and Pixel XL would receive one final update — December’s patch. That patch is now rolling out, and with it, comes the end for the OG Pixel devices.

As for what to expect inside the devices’ last update, Google specifically mentioned that the update, “encapsulates a variety of updates” from both November and December’s patches. The build for both devices is listed as QP1A.191005.007.A3.

We have no idea how many OG Pixel phones are still out in the wild, but with its final update here, it may be time to start pondering an upgrade. If you need help pondering, the Pixel 3a series is currently $100 off and the Pixel 4 lineup is $200 off.