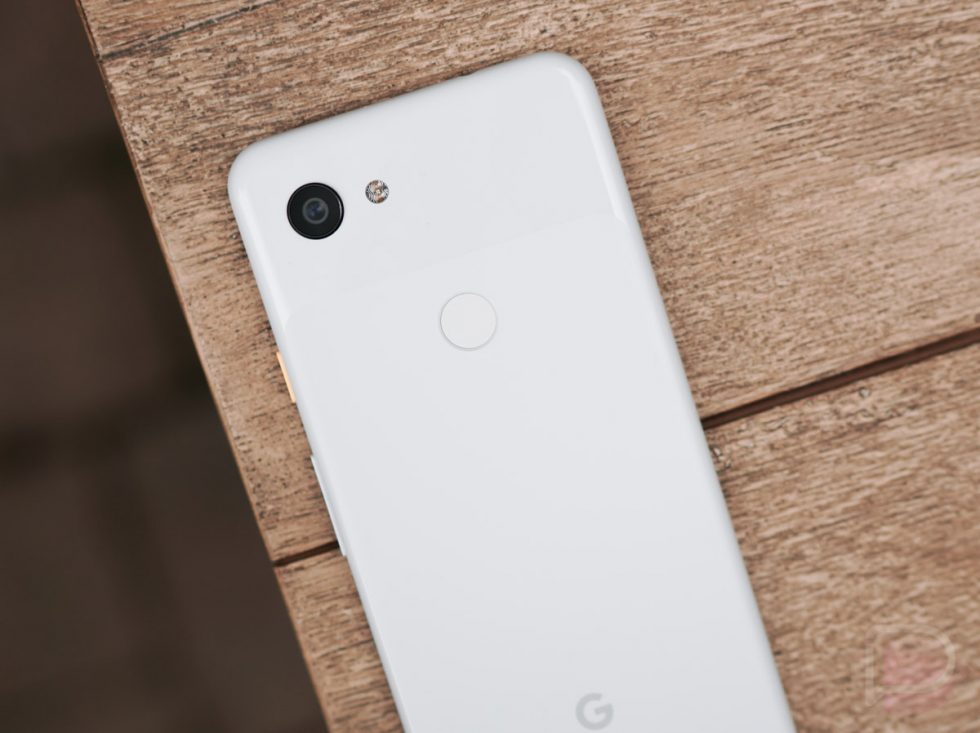 We were asked recently in our Q&A Sessions if Pixel phones from Google still matter. While I said “Yes,” even the Google fanboy inside of me can admit that they’re becoming less worthy of your money, and to me, it’s all because Google somehow doesn’t understand what making a premium-priced Android phone is all about.

The premium Android flagship space in the US is crowded, but as Android people, we don’t mind that. There are options, but I think we as consumers can be realistic and narrow it down to about three choices. There is Samsung, OnePlus, and Google. Even when polling our own readers, of the 15K votes we received, just 5% of people own something other than one of those three makers.

When looking at those three options, they actually differ quite a bit, even though we tend to lump them in the same category as each other, which is the premium flagship category. The problem is, and the reason for this post, is that Google has not been good at making a flagship phone the past few years. 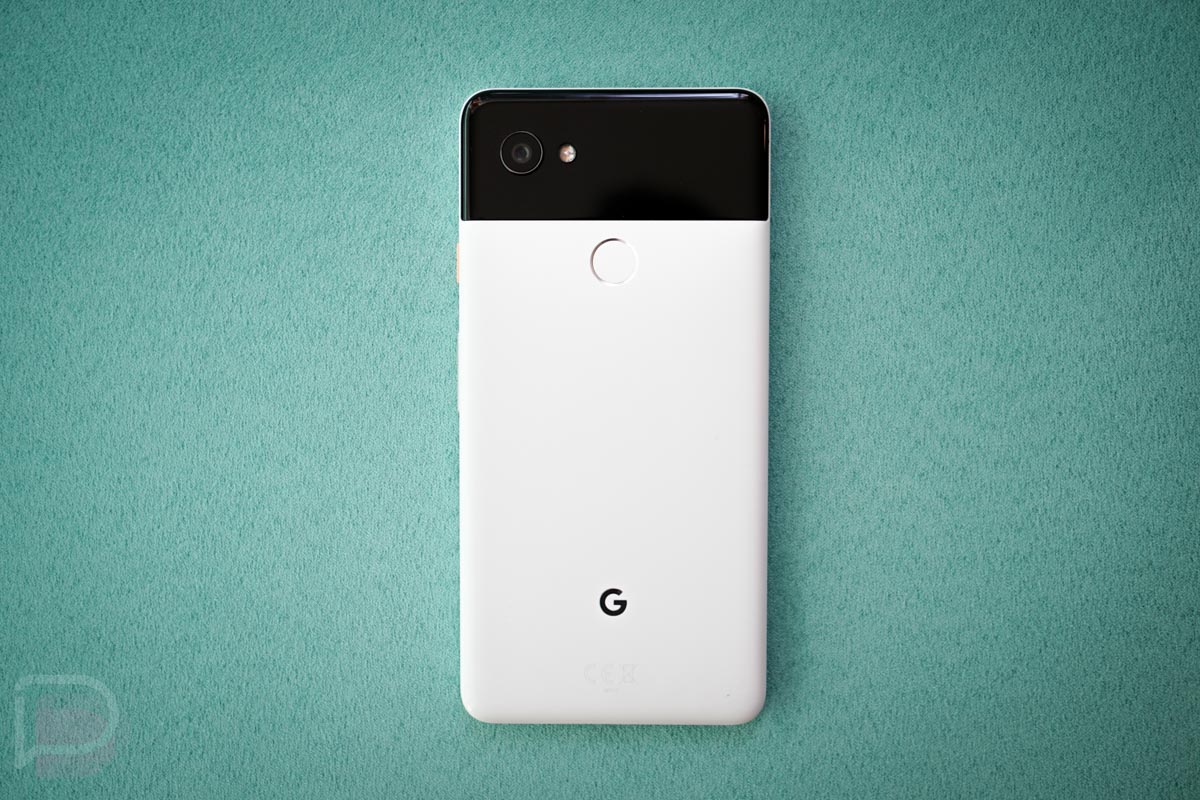 Our iPhone, the Pixel 2 XL

Of all the Pixel phones Google has released, I think most people would say that the Pixel 2 XL was the best. At least, it was the most popular. Even then, though, it lacked things that many folks felt were necessary to include on a premium-priced Android phone. Mind you, this was 2017. It lacked expandable storage, wireless charging, a large amount of RAM, as well as a headphone jack. People were pretty sore about losing their headphone jacks back then. The Pixel 2 XL launched with a price of $849 with just 64GB storage and 4GB RAM.

At this point, Google had made it clear that the Pixel lineup was all about the camera and software experience, not loading up its phones with high-end specs and things that people may not even need. After all, they want to keep it affordable, but I’d argue that $849 isn’t exactly reasonable for those two things. I’ll get to why in just a bit.

That same year, Samsung delivered the Galaxy Note 8, priced starting at $900+. I don’t have enough space to list out everything that phone came with, but in terms of just specs, it’s a much more attractive phone on paper, for not much more than the price of the Pixel 2 XL. It’s my belief that in 2017, the true divide happened when Pixel fans and Samsung fans had a hard split and told themselves that they were getting the better experience and would defend their opinion to the death in Android blog comment sections. While no one made a bad decision, those who opted to continue down Samsung’s road have gotten consistently better phones, even though it has taken a bit for Samsung to get up to speed with Google in terms of Android updates. 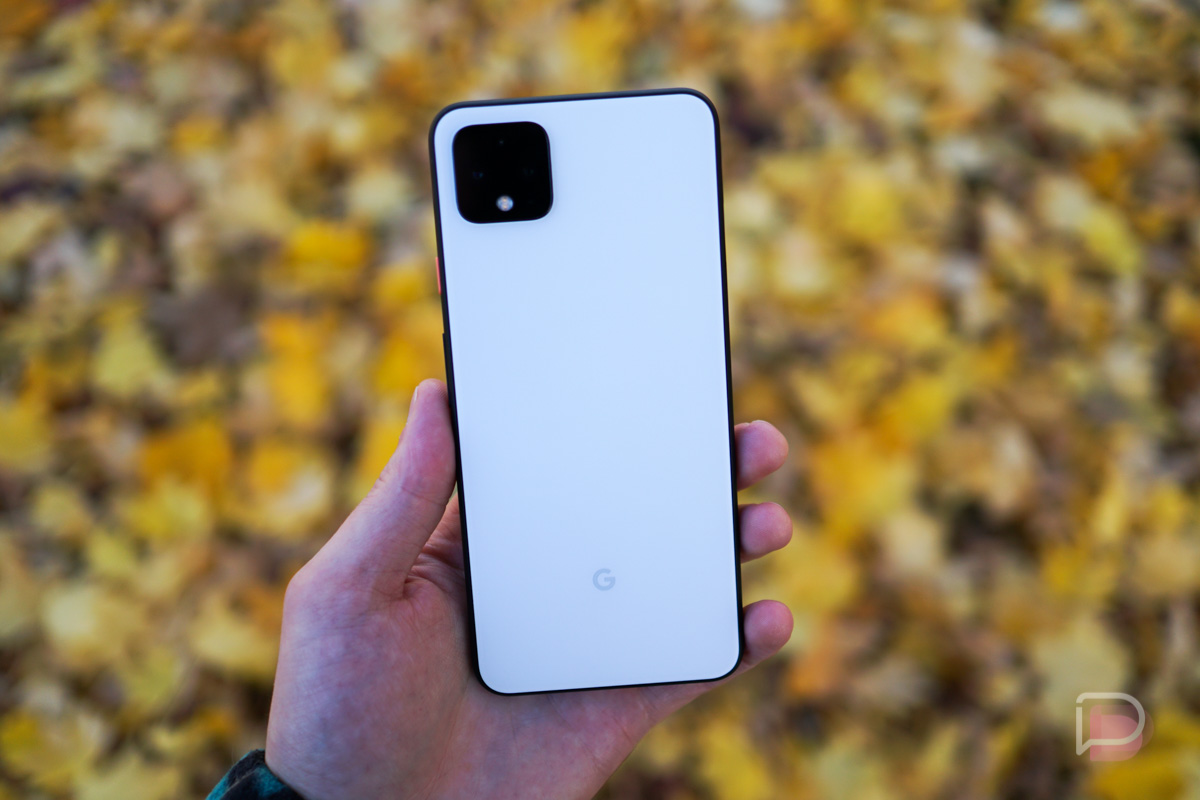 With the launch of the Pixel 3a lineup this past year, Google went and proved that you don’t need to spend a lot of money to get a premium smartphone camera and software update experience. Starting at a mere $400 (and constantly on sale these days), the 3a and 3a XL seem to be more well thought out devices than the much more expensive Pixel 4 lineup, with their clumsily integrated Face Unlock tech and ill-timed inclusion of just 6GB RAM and nearly outdated Snapdragon 855 processor.

Google, why would anyone buy your more expensive phones when people get such a better value from your plastic phones?

With the first Pixel 4a renders hitting the web, you can actually see that people are excited for Google’s next budget phone. From what we can see in the render, the 4a features not just a fingerprint reader that we have been missing like crazy, but it even has a headphone jack for the people who still can’t seem to let it go. And because it’s a Pixel from Google, we already know it’ll be able to take crazy good pictures and should receive very timely Android updates. When it comes to the Pixel line from Google, that’s all you should need/expect because we now know, due to Google’s inability to pack a premium flagship with the best specs the past few years, that the Pixel 5 lineup will likely not live up to any high expectations and it’ll be priced relatively high.

I’ve already argued in the past that this is because of Google’s release schedule. You can’t get people overly excited about a subpar amount of RAM and a particular Snapdragon processor when it’s literally a few months away from being last year’s processor. 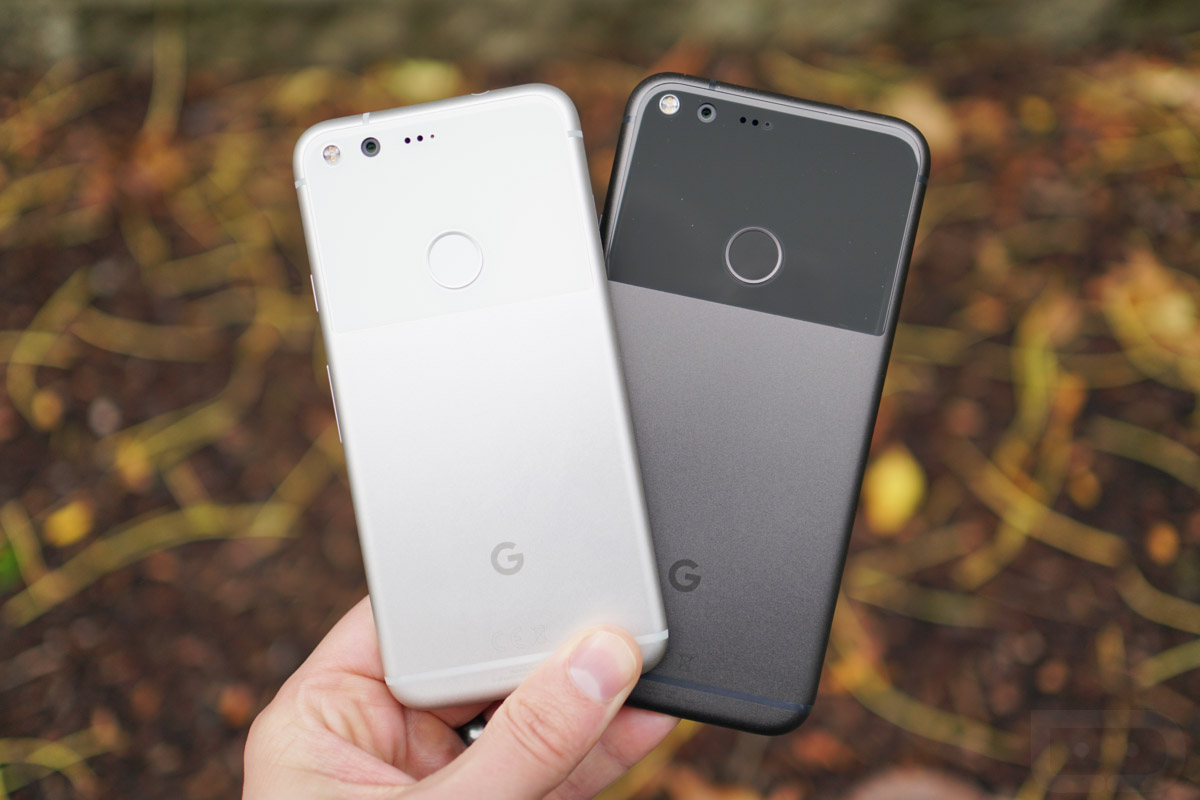 Google doesn’t provide sales figures for its devices, that’s just how it goes. However, we did get a sense in a recent statement from the company that the 3a and 3a XL helped boost Pixel sales. According to Google, its premium Pixel sales slowed YoY in 2019 and I really can’t imagine that the Pixel 4 lineup turned those numbers around.

My argument is, Google should focus on making the best mid-range Android device they can. Continue making the camera experience the best it can be and really make those other makers, such as Samsung, question why they’re charging as much as they do for its phones. OnePlus has taken this approach from the beginning in a slightly different manner (they target the premium slice of buyers), but Google is in an advantageous position to make mid-range phones very sexy to the average consumer. Let Samsung and Apple sell their $1K+ phones, while Google can dominate the sub-$500 market. There is no shame in that.

As a Google phone diehard, I can easily tell you that I’m more excited for the Pixel 4a than the Pixel 5 in 2020, because I’m sitting here thinking, “Hmm, I wonder what gimmicky nonsense Google will come up with this year? Will they just continue to copy Apple?” In 2019, it was Face Unlock. In 2020, who knows what it will be. Meanwhile, the Pixel 4a is going to have a fingerprint reader and the same photography capabilities as a phone that costs twice as much.

I think it’s about time to focus purely on the mid-range, Google. You’ve proved that that’s where you can succeed.