Google announced today that its fall hardware event is scheduled for October 15, which is one month from today. If you’re reading this site or even know what a Pixel phone is (I’d consider you an Android enthusiast), then you’ll know that the Pixel 4 lineup has already leaked entirely and by the time Oct. 15 rolls around, it’s safe to bet that plenty more leaks will take place. And keep in mind, Google provided the first genuine look at the Pixel 4 back in June, so we’ve been waiting an exceptionally long time for this release.

There are a couple of points to me saying this, none of which are leaks are bad. If I was to say leaks are bad, I’d be a hypocrite, because I perpetuate them for profit by sharing them and talking about them on this site. And honestly, I don’t think leaks are really a bad thing at all. I think one could argue that they help build the hype of any given product, unless it’s something bad like the Essential Phone’s camera situation. However, that wasn’t a leak, just a really bad decision on the part of one person who just happened to be in charge of the company. 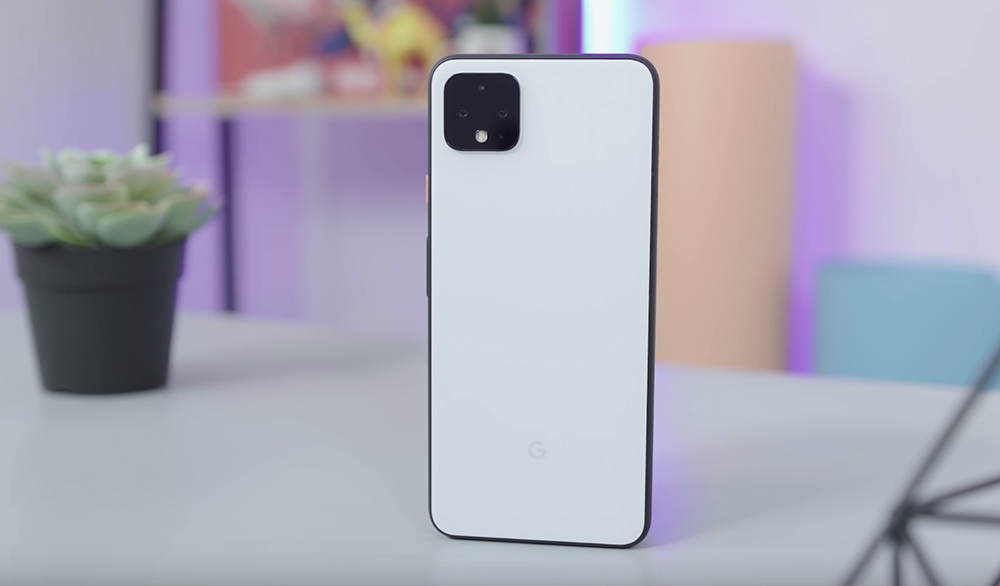 This same leak situation Google has going on happened last year, and at least from what we can tell, it didn’t really affect the Pixel 3’s sales. Google putting out a phone with the ugliest notch in the history of notches probably affected sales more so than leaks ever could. The issue is the timing. If leaks were happening maybe one to two weeks ahead of the official announcement it wouldn’t be so rough, but because these leaks are happening 1-2 months ahead of the announcement, it’s hard for these phones to not already feel like completely old news by the time they get into our hands.

Since the time Google first posted its Pixel 4 image in June, OnePlus has had time saturate the market with the OnePlus 7 Pro and already hype its next OnePlus 7T series, Samsung has announced and launched the Galaxy Note 10 series, and Apple has announced and released its iPhone 11 lineup. I can’t be the only person who sees a problem here. 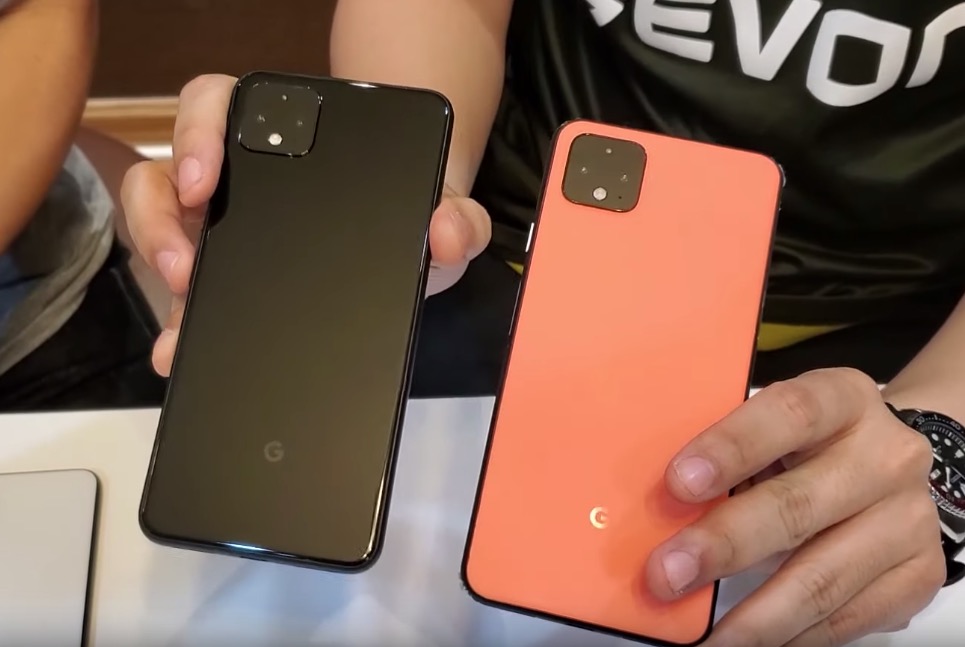 My theory is that Google would be better off bumping up its release strategy, due to the fact that Google can’t seem to stop the leaks and by the time the phone arrives on shelves, every other major smartphone maker has announced and released their phones for the year. This doesn’t seem like the kind of business where it pays to be last to the party. And while someone could say that Google releases late to align with the holiday shopping season, that reasoning doesn’t quite gel with me since it’s not like other OEMs such as Samsung, OnePlus, and Apple have a problem selling phones around the holidays.

For the past couple of years, we’ve specifically told people that if they can wait, not to buy the new Pixel phones when they first release because we know Google will be hosting a sale on them for Black Friday and Cyber Monday. Last year, Google released the Pixel 3 lineup for purchase on October 18, nine days after they were announced. In late November, the phones were already on sale up to $200 off. Point being, anyone who purchased the phone on release day instead of simply waiting another month kinda got screwed. Google, if you want to host a sale, be my guest, but with this timing, it makes no sense for someone to buy a Pixel phone on day one. 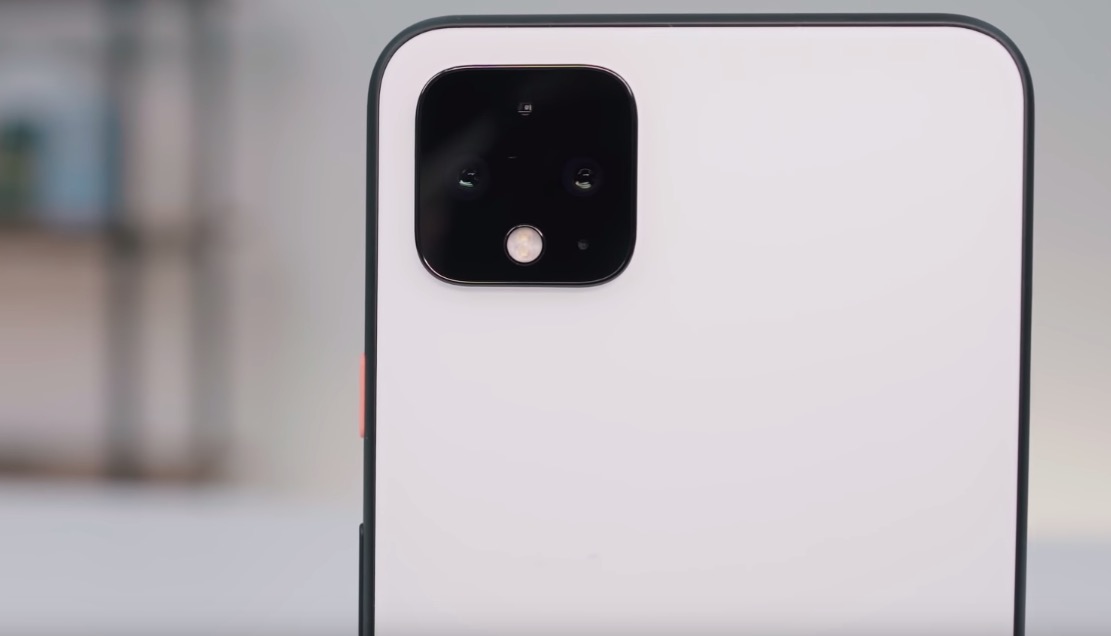 When Would Be Better?

The first alternative would be Google I/O. Google controls the tech news scene for a solid week (even longer if you consider the coverage leading up to I/O) during its annual developer conference. This seems like an ideal time to release new high-end devices, with tech people in general hyped for all of the new stuff. For example, Google announces new Google Assistant tricks and camera stuff, then immediately ships it on new flagship phones, instead of saying that it will launch “later this year.” Google needs to grab people’s money while they already have their attention. The downside is, I/O is really a developer-focused event, with Google mostly sharing things that are still in development. They’d have to somewhat change the purpose of the event, like having Day 1 Keynote being all about new devices, while Day 2 Keynote could be developer and future tech oriented.

Another option would be the same time they release new Android versions, which would be around late August or early September. This year, Android 10 officially launched on September 3, so if Google hosted a hardware event in late August, we could have the new devices ship with the new version of Android the following week. That would be a major event, with new hardware and new software for folks to be clamoring about. Just as an Android fan in general, that’d be a very fun 2-week period.

Following that, I’d recommend launching the “a” series later in the year around the holidays. Having a new and affordable option for folks to spend their bonus checks on seems like it’d be a win-win scenario.

What’s your take? Should Google keep to its current schedule of one to two months of leaks, then announcement, followed by launch? Or should Google bump up its release to the middle of the year instead of waiting for every other OEM to release their products first? It’s a tough decision, I know.