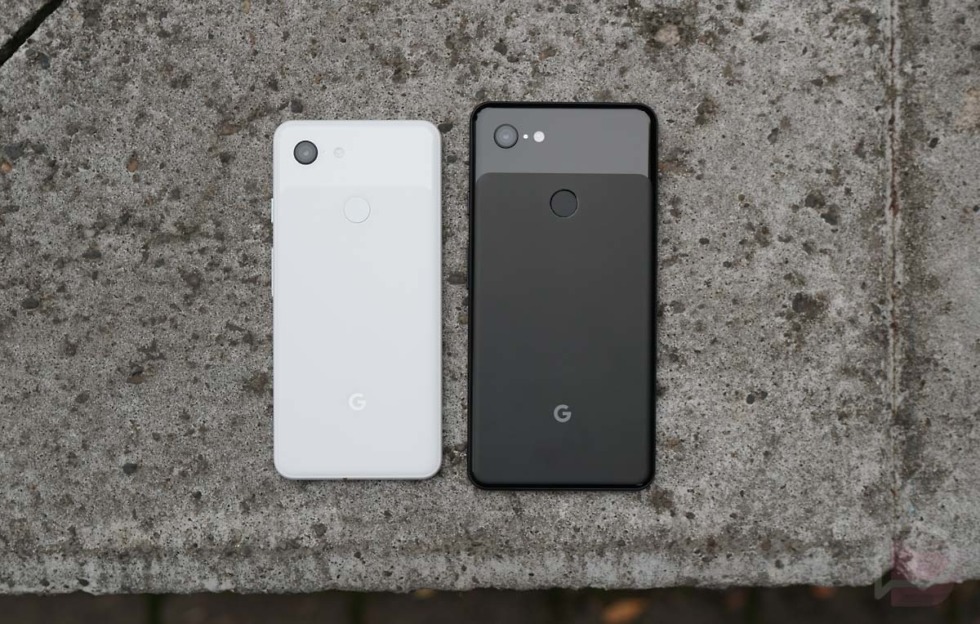 Google is still having trouble selling a lot of Pixel phones. That’s the word coming out of their Q1 2019 earnings call today, with the company’s CFO Ruth Porat suggesting that they sold fewer Pixel 3 phones than expected.

Google doesn’t provide exact numbers when it comes to hardware sales, but Porat said that their Q1 hardware numbers show lower Year-on-Year Pixel sales thanks to “pressures in the premium smartphone industry.” That’s subtle code for, “We didn’t sell as many Pixel 3 phones as we would have liked.” CEO Sundar Pichai echoed that thought by pointing out that the entire smartphone industry might be having a rough go of it at the moment.

Still, I can’t help but wonder how different things might be if they didn’t only sell their phones at Verizon here in the US. Carrier-exclusive deals basically helped put an end to companies like Motorola. We think Google might be moving out of that deal and onto T-Mobile here in the near future when the Pixel 3a launches, which could help move units. Oh, and when everyone around sites like this complained about Pixel pricing, maybe that wasn’t such a small group – maybe people want feature sets on-par with competitors if the price is.

Porat and Pichai did say that they are at least optimistic and pleased with Google Home and other Assistant-equipped product sales. Pichai reminded folks on their earnings call that Google is still early in this hardware journey too, and that they are committed.