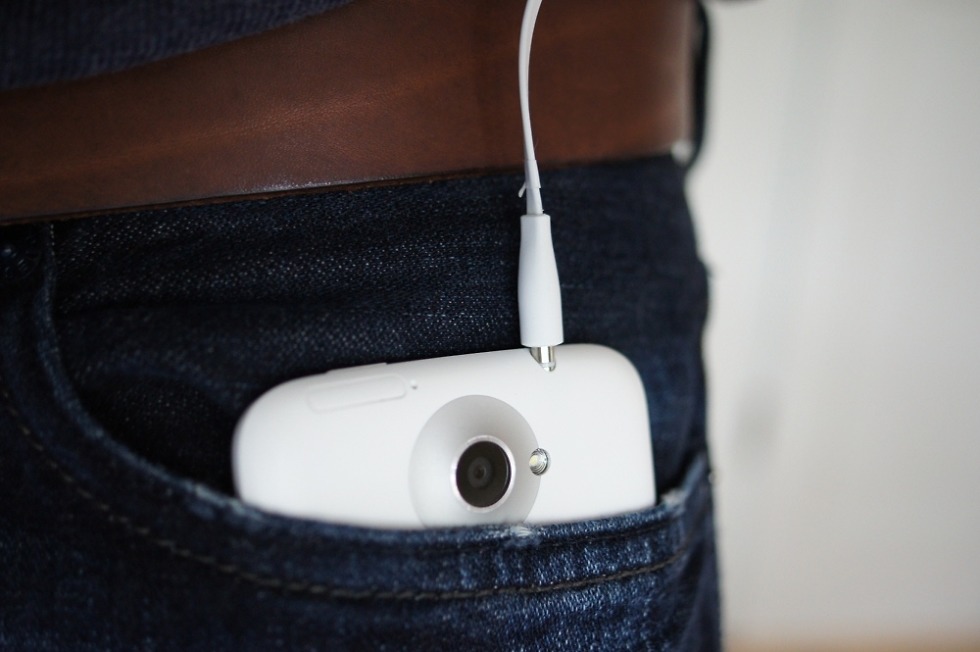 As much as I hoped the headphone jack was on the way back following the release of the Galaxy S10 line, LG G8, and Pixel 3a, all of which had 3.5mm ports, I was a fool. The headphone jack is hanging on for dear life now that OnePlus has fully ditched it, Google continues leaving it out in its flagship series of Pixel phones, and the Galaxy S11 is expected to be USB-C only. Your options for headphone jacks are slimmer than ever.

So which Android phones will or still have 3.5mm headphone jacks? At this point, you are looking at last year’s Samsung Galaxy S10 series and LG’s high-end phones followed by a bunch of mid-rangers. Times are tough.

If you are fine buying a phone from last year, knowing that it’s about to be upgraded and replaced, the Galaxy S10, Galaxy S10+ (review), and Galaxy S10e (review) all still have a special spot for headphones to hard-wire in. All three phones are excellent even today, so if you are not considering them because the Galaxy S11 is only a couple of months away, that’s actually sort of silly. Phones don’t get that much better from one year to the next anymore. The Galaxy S10 line is quite good and will be for a long time.

The LG G8 (review) has a headphone jack, as do all of the LG V40 or V50 variants. It’s looking like the upcoming LG G9 will carry on that legacy as well. LG is still doing its Quad DAC thing too, so not only are you getting a headphone jack, you are getting a headphone experience like no one else can deliver. If hard-wiring your audio is a must, LG is and probably should have been your first look for some time.

After that, well, you are going to start making sacrifices in processor and other specs if you need a headphone jack.

Mid-Range is All About 3.5mm

Google’s Pixel 3a and 3a XL are excellent phones that have 3.5mm ports. You get the Google experience in a phone that starts under $400, has an excellent camera, and will get updates for years. We love the Pixel 3a around these parts. The problems there are in the storage and RAM configurations (they lack much in both), processor and performance, and general premium-ness.

Soon enough, we should get a Pixel 4a and Pixel 4a XL with upgrades over the 3a. We believe – assuming these renders are correct – that the headphone jack will continue to live in Google’s “a” line. This might be the phone that tops your list of 3.5mm options, assuming you don’t need the ultimate high-end audio experience you’d get from LG.

You also have a whole bunch of mid-range Motorola phones, like the One Hyper, One Action, and One Zoom. These phones can be had from $350 to $450 and all feature something unique. That could mean a special zoom camera, super fast charging, or a built-in action camera. All of these phones are some of Motorola’s best-designed, plus they still run a clean version of Android. Your only issue here is that their carrier connectivity is limited, mostly to GSM carriers like AT&T and T-Mobile.

You’ll find others sprinkled into this mid-range category (even more from Motorola), because for whatever reason, companies continue to find room for them at budget-friendly prices. But if you want a high-end phone, your options are about to be incredibly slim. LG will carry that torch for now, just don’t expect anyone to follow that lead. Samsung appears to be done following the Note 10 release and the upcoming S11 arrival.