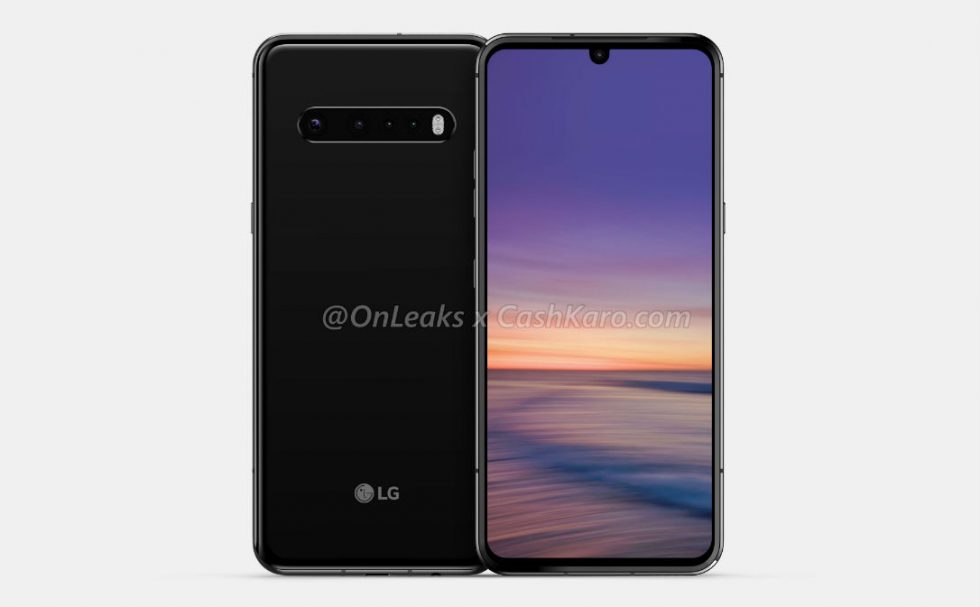 CAD renders for the upcoming LG G9 have hit the web, and boy let me tell you, I thought 2020 could’ve been LG’s year to bounce back bigly. Sadly, at least in my mind, these renders tell a different story — a story where LG has yet to leave notches in 2018-19 where they belong. 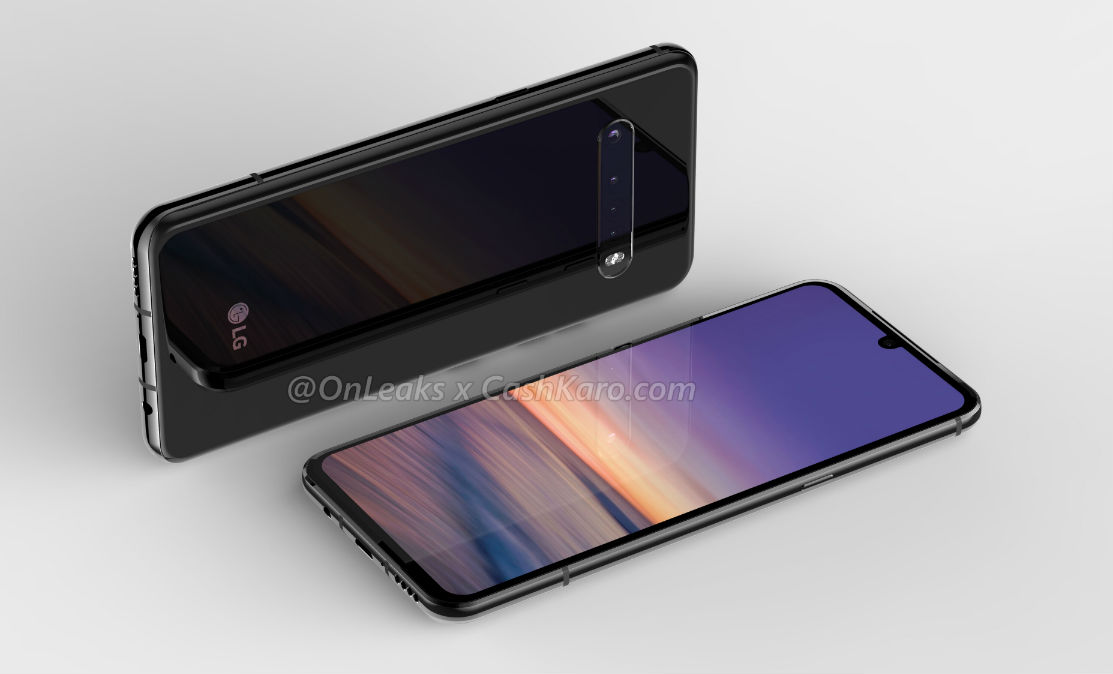 Looking over these renders, which were produced by @OnLeaks, the hardware aligns pretty much with what LG gave us in the G8 ThinQ last year. While the notch has shrunk a bit thank baby Jesus, it appears we still have what could be a dedicated Google Assistant button on the left hand side of the device, plus what we’re hoping is a camera system on the backside that is flush with the body. If it’s not flush, and LG went backwards in this department, I may complain about it on Twitter and believe me, no one wants that to happen.

LG G8 availability fired up around early April last year, so we’re definitely getting close to LG making this device official. If there’s something to look forward to, we have to assume that the G9’s potentially smaller notch won’t allow it to play host to ToF sensors (aka gimmicky Air Motion gesture nonsense that was a total waste of LG’s R&D budget), but we shall see!

LG, just give me that sexy new software UI upgrade and I’ll shut up and be happy.