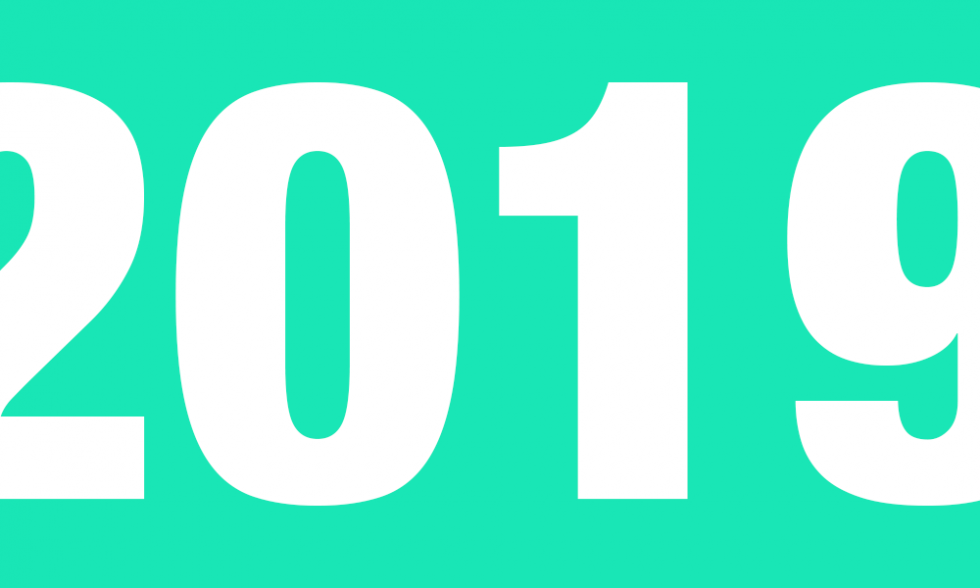 The final countdown has begun to 2020, with hours remaining until you fall asleep early and fail to stay up until midnight to ring in the new year. So to finish on a productive note these last few moments and be able to say that you did something, we have one task for you: tell us what you loved in tech from 2019.

Yesterday, I mentioned that I thought the phone scene wasn’t as exciting as it had been in previous years, but that’s not to say there wasn’t great tech released over the past 12 months.

I keep saying that the Galaxy Fold was awesome because I truly believe that. A $2,000 phone with a laundry list of issues was my favorite piece of tech from the year. That makes almost no sense, I know, particularly when you consider that I won’t even fork out the cash for one. It’s the device I wish I had right now instead of this Pixel 4 XL, yet I know so much is wrong with it that I refuse to invest. Coward, Kellen.

2019 also brought us Google’s vision of a budget phone, the Pixel 3a. It’s a hell of a value and a great phone for those not interested in spending $1,000 on a piece of tech that probably won’t be updated regularly for long. The Pixel 3a has that camera we love from Google, that clean software, and is a joy to use because it’s made of plastic. That’s not sarcasm.

We finally got a really good smartwatch.

Samsung sped up updates. OnePlus got even quicker.

Google now lets us simply shout “Stop!” at timers now instead of “Hey Google, stop. HEY GOOGLE, STOP. GOOGLE, F*CKING STOP.” That might be the biggest win of the decade.

That sweet Project Soli tech from Google made it into a phone, even if it is partial-baked and probably will never be as cool as originally shown.