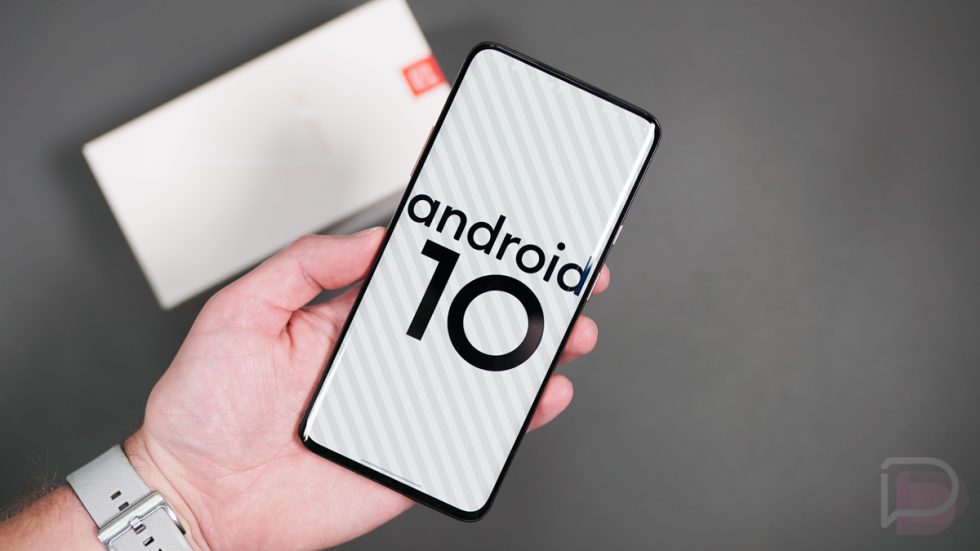 OnePlus has gotten so much better when it comes to Android updates. The early days for OnePlus and their update schedules weren’t exactly a thing for a phone maker to brag about, but now they are often one of the first to issue big version builds to their line-up of phones. They also have become one of the best at updating older phones, while most of the rest of the industry continues to get worse.

A good example of what I’m referring to would be today’s update for the OnePlus 7 and OnePlus 7 Pro to Android 10. Google only released Android 10 at the beginning of the month and yet here is OnePlus pushing it to their newest phones before any other company not named Essential. That’s impressive!

Since it’s available, we tossed it on our OnePlus 7 Pro and took it for a spin to show off what’s new.

In this video, we’ll run you through the Android 10 gestures from Google that are now on the phone, plus we’ll show off the other two navigation options. You’ll see the new customization section, notification settings, location permission controls, Smart Display, and more. While this may not be the most feature-forward update, it’s still a pretty good one.