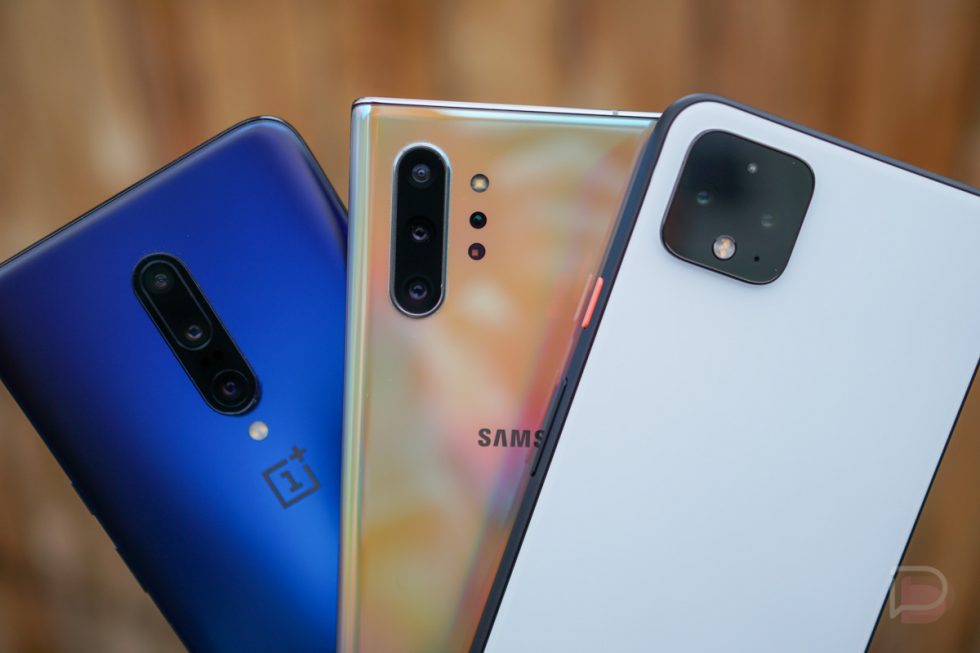 We somewhat procrastinated with this post, but hey, there’s a few hours in 2019 left, so technically we’re doing just fine!

You see, as the years have gone on, it’s getting a bit harder to decide a Phone of the Year. People are becoming increasingly more prone to sticking with the experience they’re most familiar and comfortable with. That means, if someone has been using a Galaxy phone for a few years, they’ll likely be sticking with Galaxy for years to come. Same goes for iPhones, OnePlus devices, and Pixel phones.

How this relates to us is, it’s very hard to choose one phone to rule over all others. So, instead of naming a king Android phone for the year and upsetting the world, we’re going to pull a 2018 and name three Phones of the Year. All three are kick-ass phones, covering a wide range of budgets. In fact, looking objectively at the list, one could argue this is one of the best Android lineups we’ve seen in years, but don’t go telling Mr. Meh (aka Kellen) that!

As you’ll see below, we even threw in a bonus Phone of the Decade award. What fun! 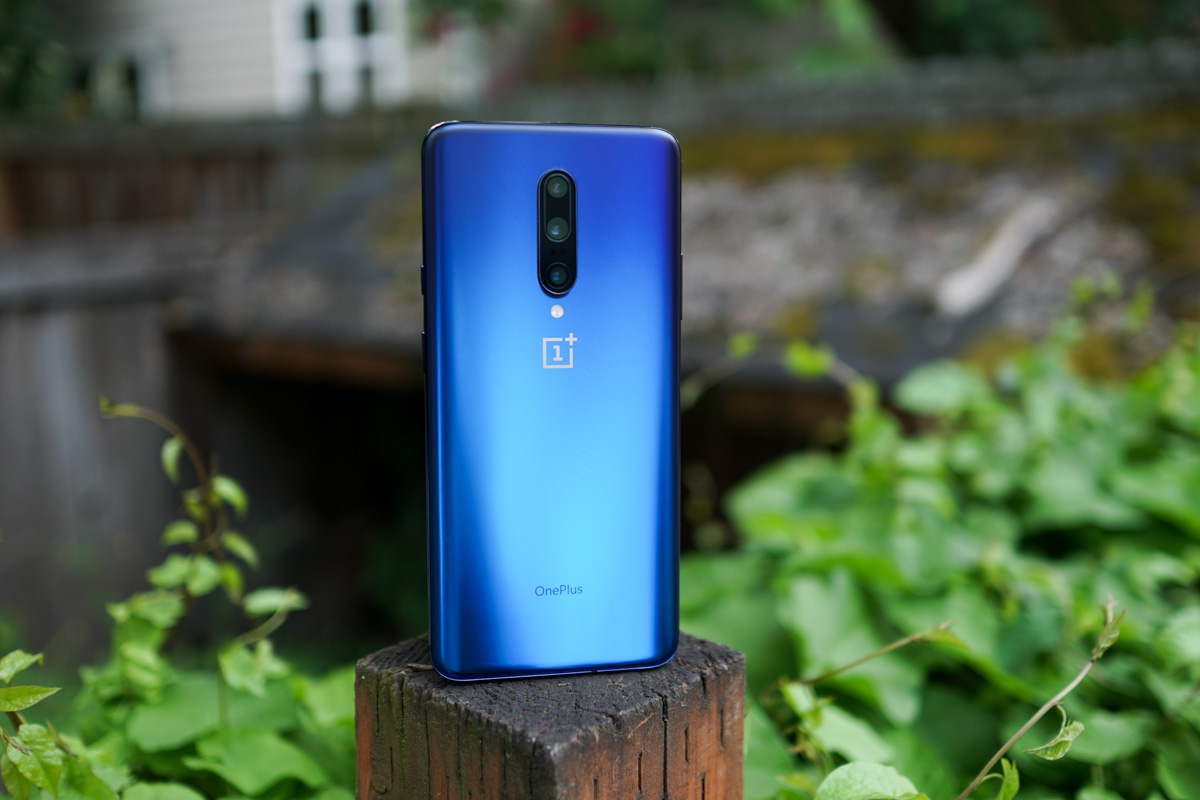 OnePlus continued to do what it’s really good at in 2019, which is stuff a relatively inexpensive phone with all of the high-priced specs for a given year, provide it with good software support (timely updates), and get all of us media types and YouTube influencers to love it. That’s a recipe for success these days, so we’re crowning the OnePlus 7 Pro as one of three Phones of the Year.

You can check out our full review here, but the main takeaway is that for the price, it’s hard to beat the OnePlus 7 Pro. It has all of the specs you’d need in 2019, but beyond specs, OnePlus has proven that it takes Android software updates seriously. While some might shy away from it due to its enormous size, if you like big phones with big displays and big batteries, it’s one helluva phone.

We might also have to give a bit of credit to OnePlus for making higher refresh rates a priority among the other Android OEMs, even though they weren’t close to being the first to include it. You have to admit, the OnePlus 7 Pro’s inclusion of it definitely signaled the importance of it to the other Android phone makers, and for that, we thank you, OnePlus. 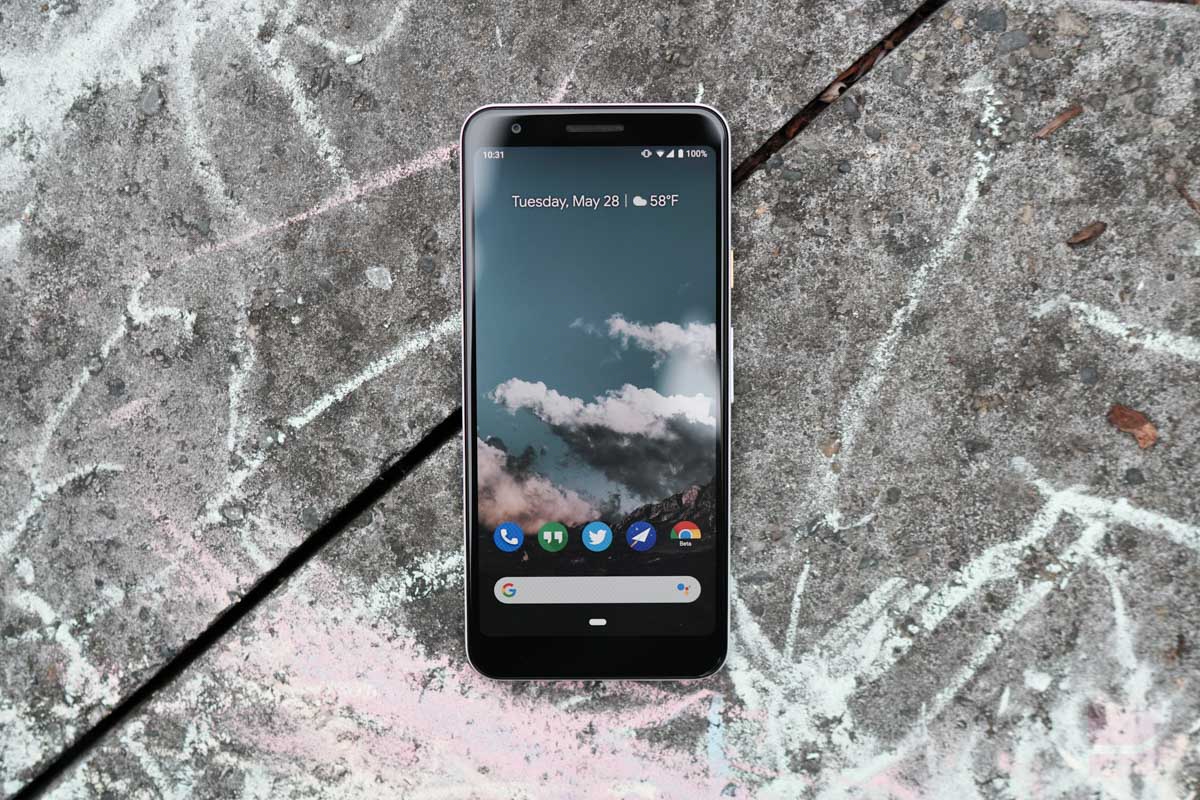 Before launch, both Kellen and I were unconvinced that Google had a great idea in releasing a budget Pixel 3. Boy, were we wrong. Plastic Pixels are legit! While we’d lean towards the Pixel 3a XL if we were opting to buy one ourselves, both phones serve their purposes, so we’re awarding a POTY award to both the small and large model.

With the Pixel 3a (full review here), Google took what was great about the Pixel 3 and Pixel 3 XL, which is primarily the camera and software experiences, stuffed them into a plastic body (inexpensive/budget-friendly), and apparently made a phone that sold really, really well. You won’t be blown away by its specs, but at this price, that’s not the point. If someone is looking for arguably the best inexpensive Android phone with a great camera, it’s so easy to recommend the Pixel 3a lineup.

Not only will its camera treat you great, but we also know Google will support it with software updates. When it comes to budget phones, that’s not always the case. 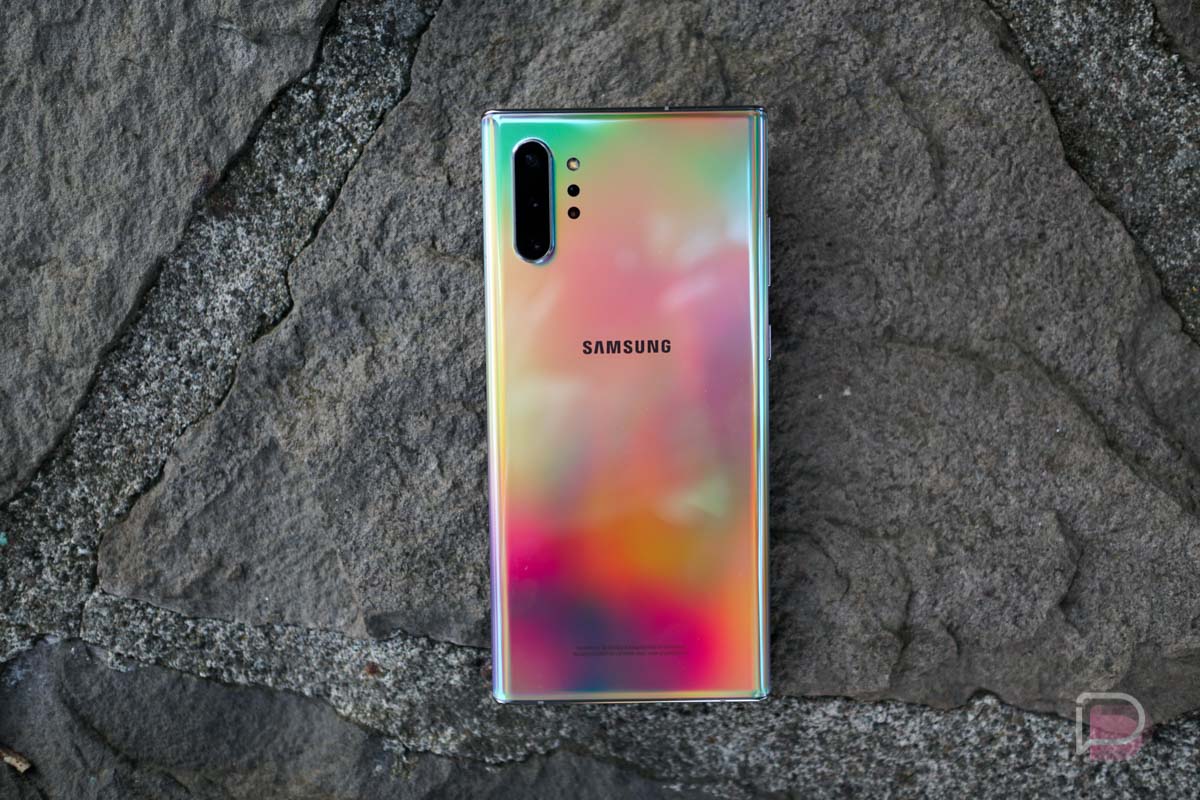 My title for our Galaxy Note 10+ review sums up this phone rather easily — it doesn’t get much better than this. This phone is the pinnacle of Android right now, with all of the specs you’d ever need in 2019 and then some. And by “then some” I mean it has an S Pen.

Of course, all of those specs means you’re looking at a whopping price, but this phone isn’t for those who are worried about a phone budget. Highlights of the device include its amazing specs, but more importantly, look at how well Samsung has been supporting its lineup of top devices with software updates this year. The Note 10 lineup is receiving Android 10 as a I write this, which is a huge removal from what we were expecting. If Samsung can continue its rollout of timely updates, it really won’t be surprising if more and more Android users make the switch to a Galaxy phone.

If your smartphone needs call for having everything possible in a phone, you have to go with a Galaxy Note from Samsung. 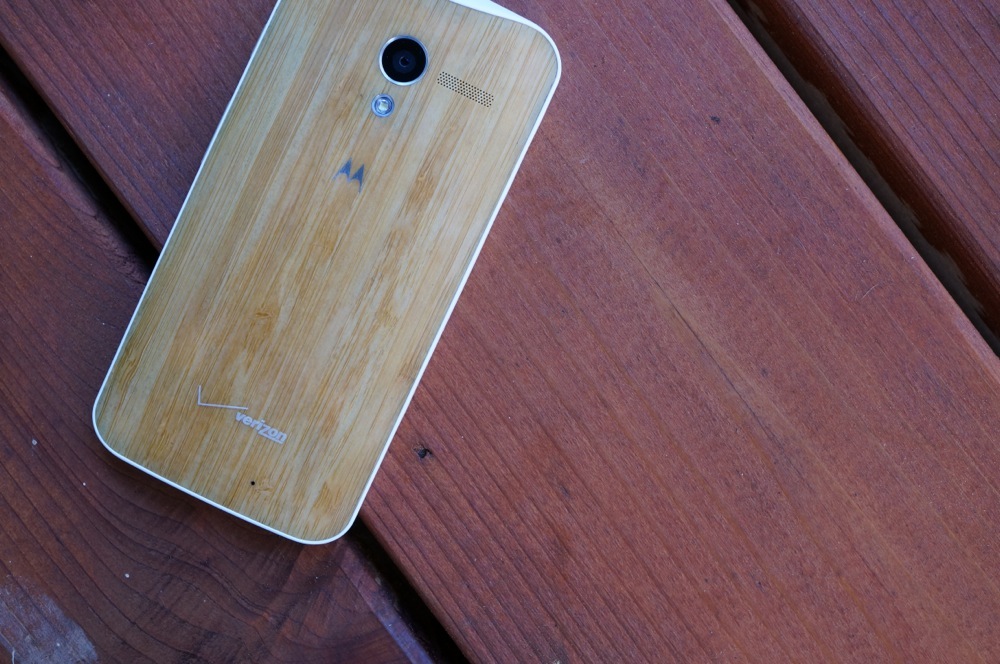 Phone of the Decade

I’d say this phone was ahead of its time, but it had its flaws along with all of its amazingness. Review here. First, the camera was absolute trash by today’s standards, but you know what made up for that? Damn good software and a bamboo backside. It’s likely the Moto fanboy deep down inside of us, but this phone just brings back all of the good memories. It’s hard not to crown this phone as our Phone of the Decade.

How about you? Feel free to share your vote for POTY and/or POTD down in the comments below!