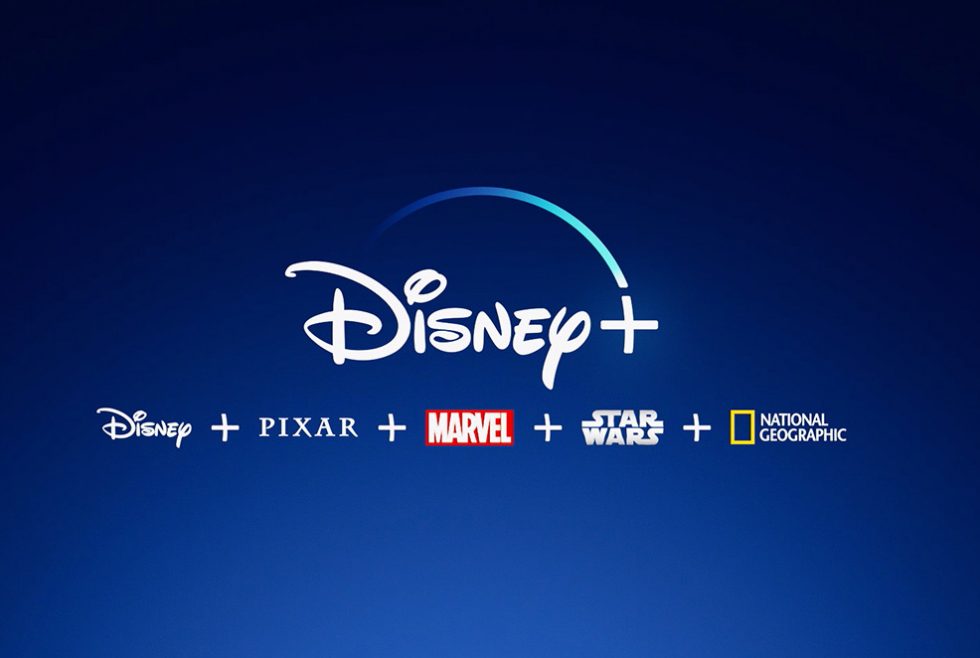 After months of waiting, Disney+ has arrived! You can sign-up for, download, and stream Disney+ right now.

For us on Android, you’ll want to start by downloading the official Disney+ app from Google Play. This app will allow you to watch all of your favorite Disney content while on the go. That same app is also compatible with Android TV devices.

As for what you can stream, basically anything that Disney owns, unless it’s already available via another streaming service like Netflix. For example, you’ll find most Star Wars and MCU titles available on Disney+, with exception to the ones available on Netflix. Those titles include The Last Jedi, Black Panther, Ant-Man and the Wasp, plus a few others. And of course, Disney has some exciting originals lined up for the service, including The Mandalorian that is now available for viewing.

Don’t waste your time listening to me — go start watching!