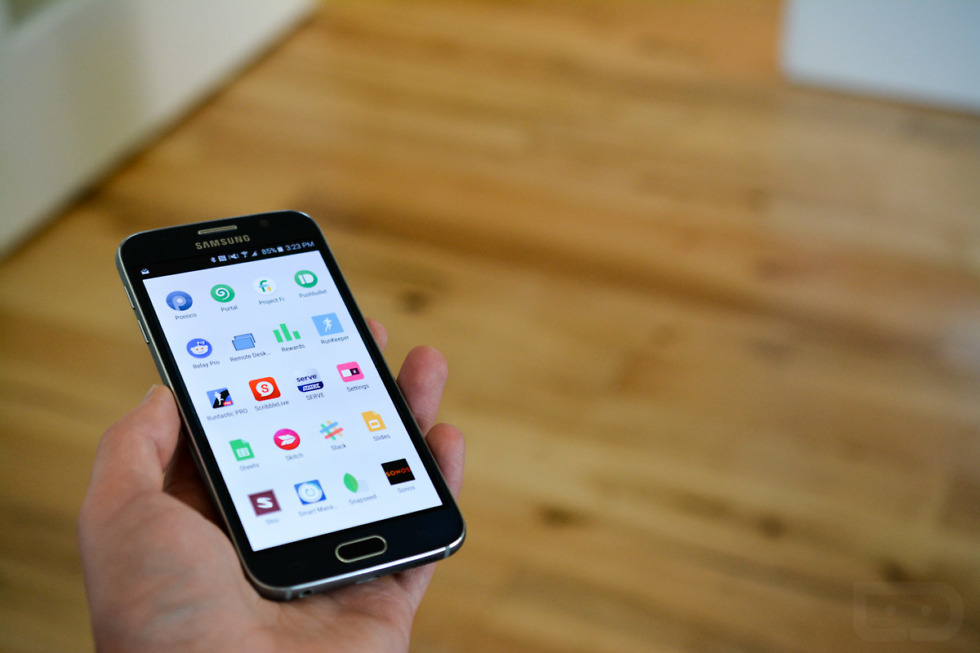 Forget all of the Google apps you use all day every day. Forget Instagram, Facebook, Hulu, the official Twitter app, ESPN, and Netflix. In today’s question of the day, we want to know about all of the other apps you use on a regular basis – the uncommon apps, the third party alternatives, and those that may surprise someone.

It could be a mail alternative like Mailbox because you don’t like Gmail. Or maybe you hate Google Photos, so you use QuickPic. Since the official Twitter app is a confusing pile of meh, I can imagine that plenty of you use a Twitter alternative – which one do you use? Is there a particular file manager that you have settled into? What about a fitness tracker?

To help kick it off, here are a few of the uncommon apps I use regularly.

Your turn – give us a couple of potentially uncommon apps that you use regularly.