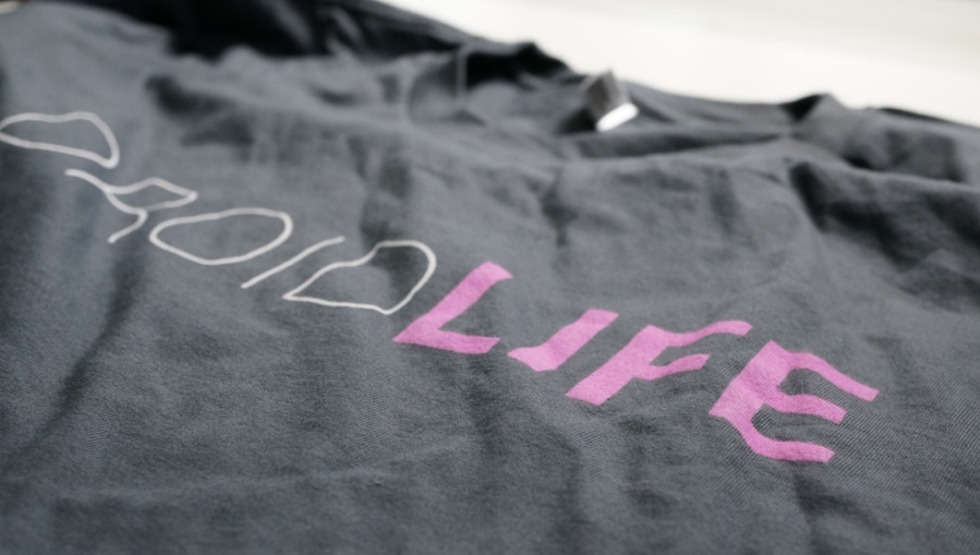 Apple sort of stole the show earlier this week with the new MacBook and Apple Watch, but Android news started coming right back, thanks to Google’s release of Android 5.1, as well as leaks regarding the LG G4 and Galaxy S6 Active.

Beyond leaks and rumors, we asked a serious question – do you really give a sh*t about VR? Seriously, do you? In addition, images and OTA files of Android 5.1 are now available for Nexus devices (linked below), and we learned Microsoft’s Cortana is headed to Android. You better believe it.

To catch up on the best Android news of the past week, we have a collection of stories for you below.

Have a fun filled weekend, folks!