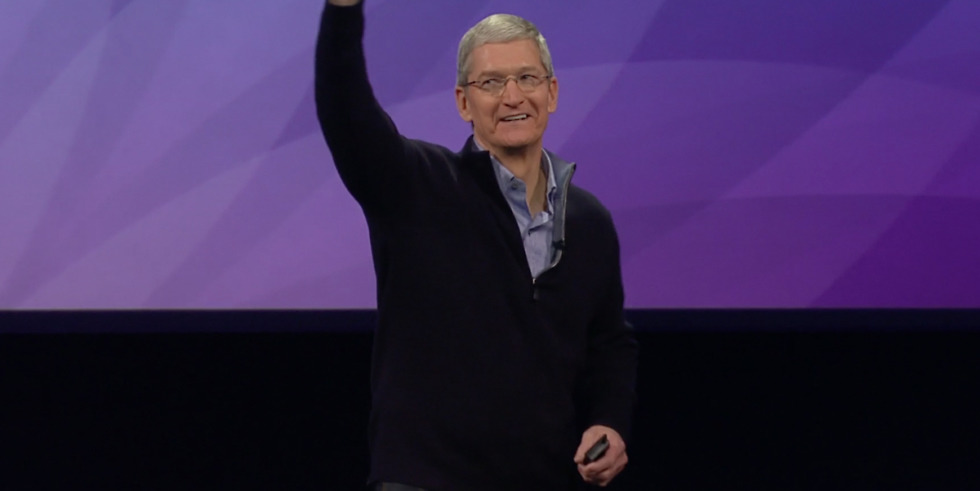 Apple’s “Spring Forward” event is now complete, which means our lives lost an hour and a half that they will never forgive us for. During the event, Apple talked about opening a new store in China, how many iPhones it sold in the last quarter, a bunch of health-related things that are probably really important, and even managed to show off a shiny new Macbook, which costs $1300 and is powered by a smartphone processor. Hey, it comes in gold, sooooo, that’s a win, no?

But the star of the show, and the reason we even bothered to tune in, was to see how smartwatch reinvention would take place. Well, they previously reinvented the notebook earlier in the show, so this was more like straight up invention.

This is how it all went down.

Tim Cook gave us credit for participating in last year’s first Apple Watch preview and decided to forgo fluff and jump straight into three areas of focus – watch faces, conjoined twins, and health. See, the three icons? What else could they mean? Ohhhhh, that middle icon is, like, a symbol for connecting people? OK, I get it. Communication! Not that show on TLC. 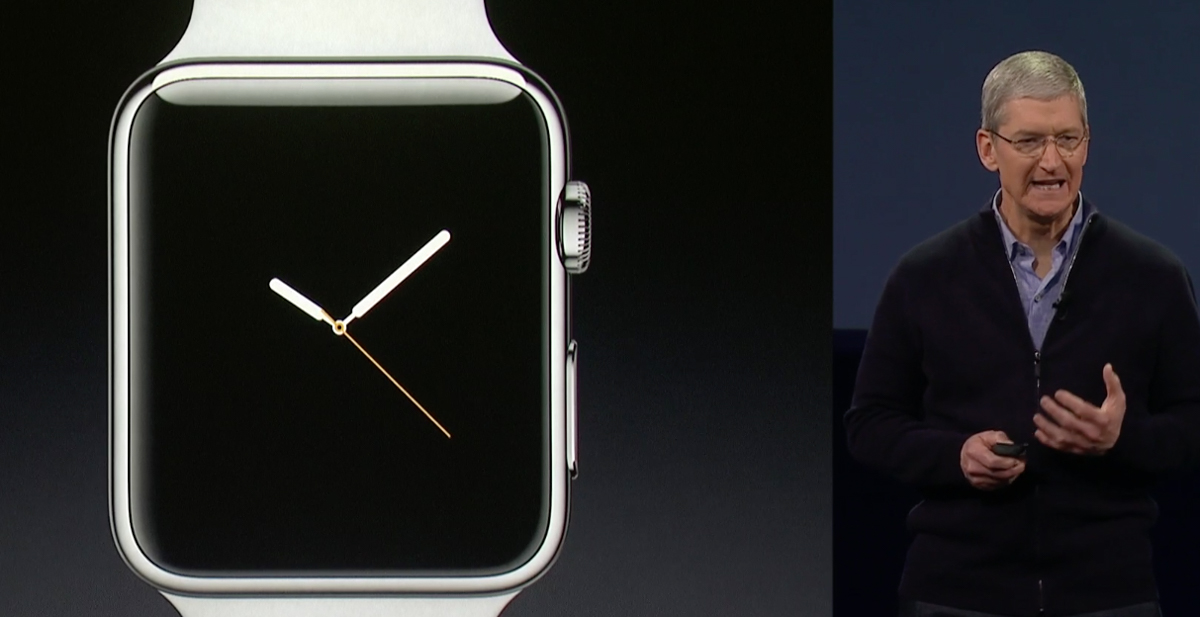 Let’s talk to people! How about to Danny, first?

And time for health, because Tim Cook is a healthy guy. So is Christy Turlington Burns. Who? I don’t know, but she ran. 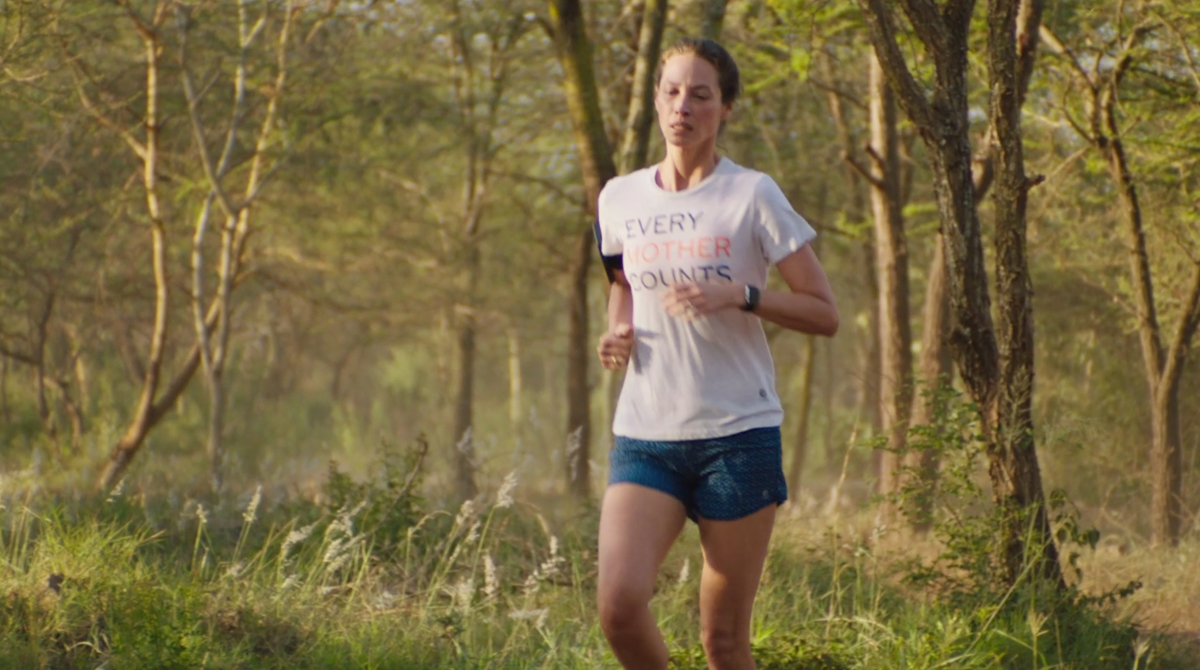 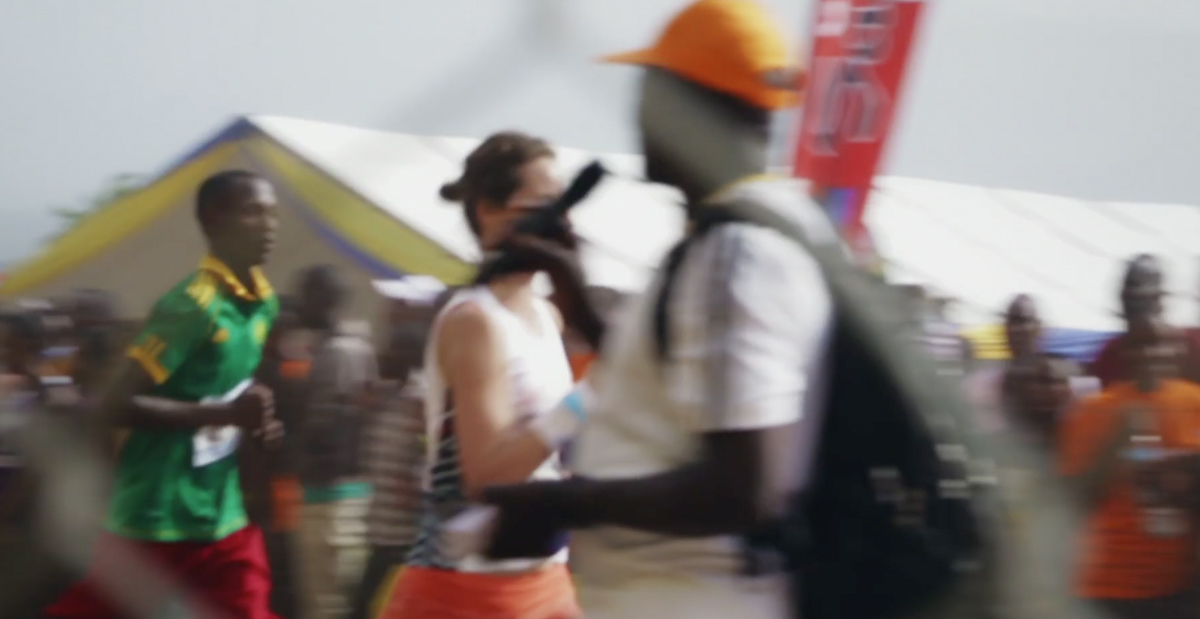 And ran. In Africa! 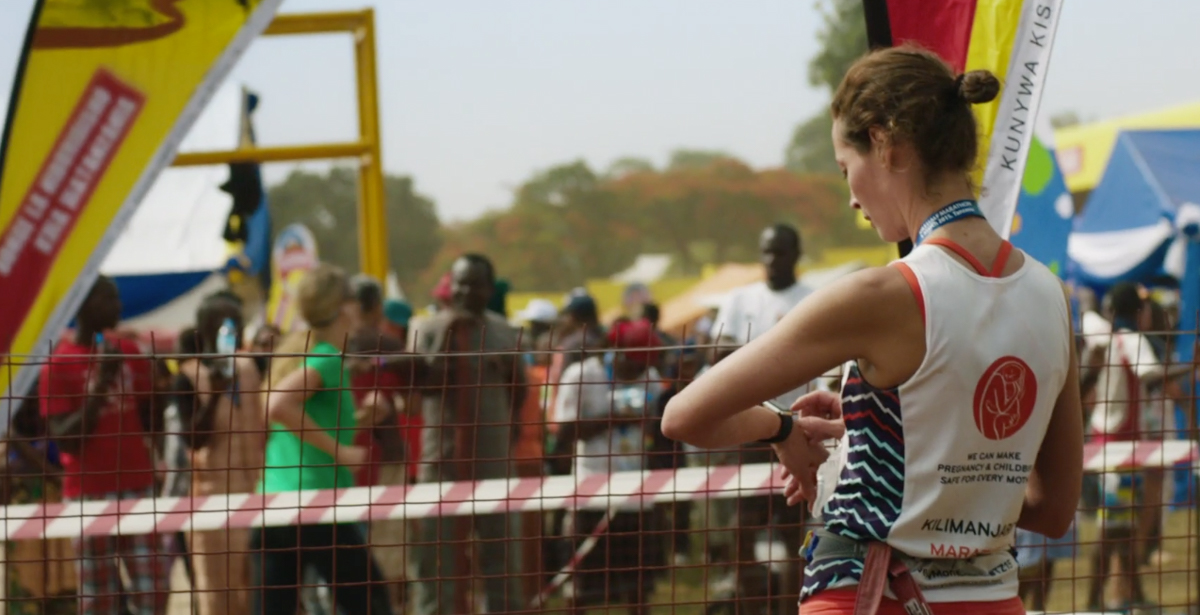 Then onto stage to participate in some really natural conversation. “Cute watch, Tim!” 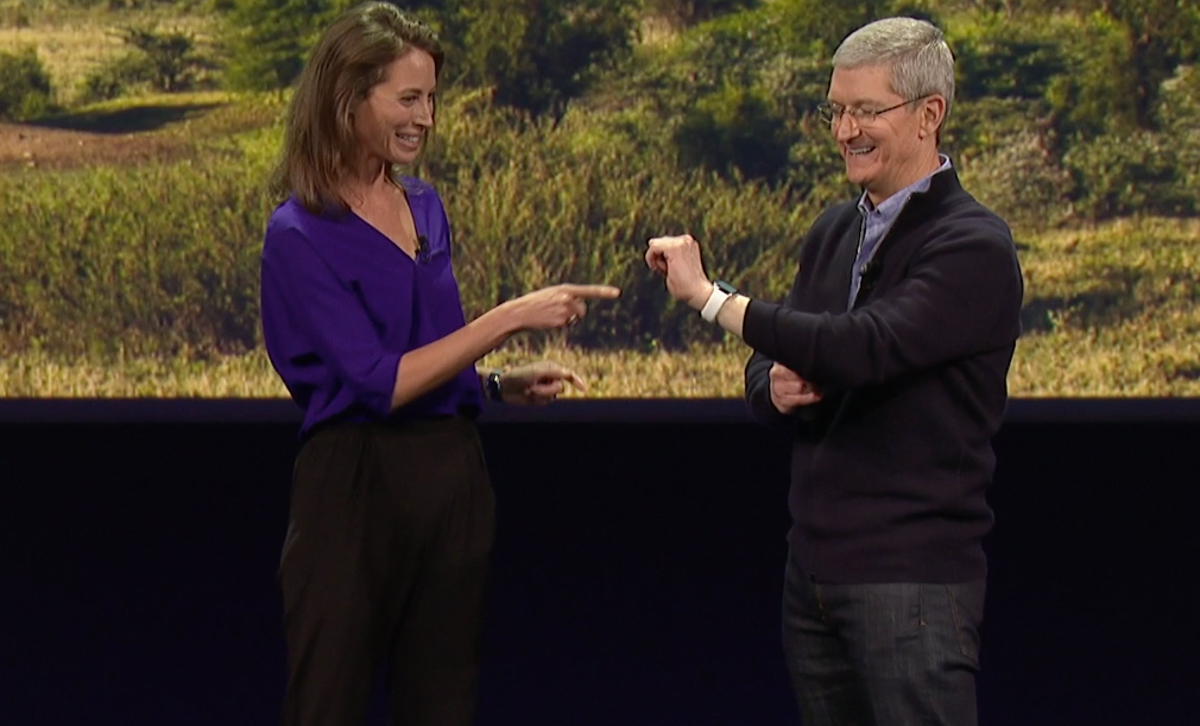 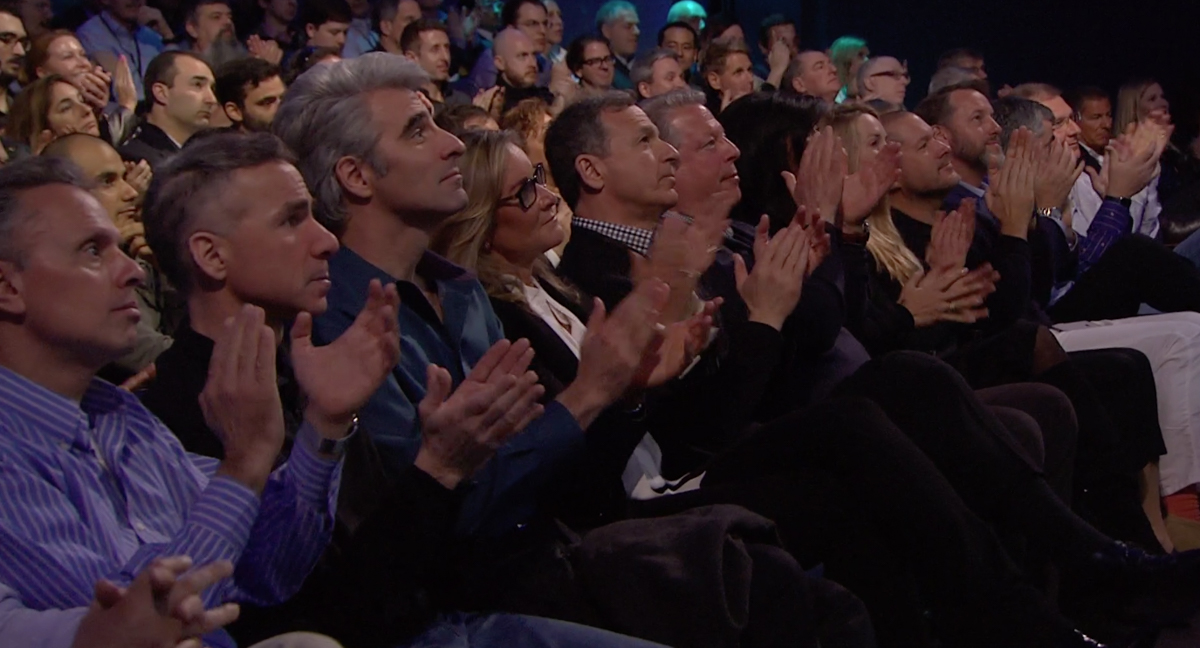 It does demos. Demos of a wrist-worn device not on a wrist. 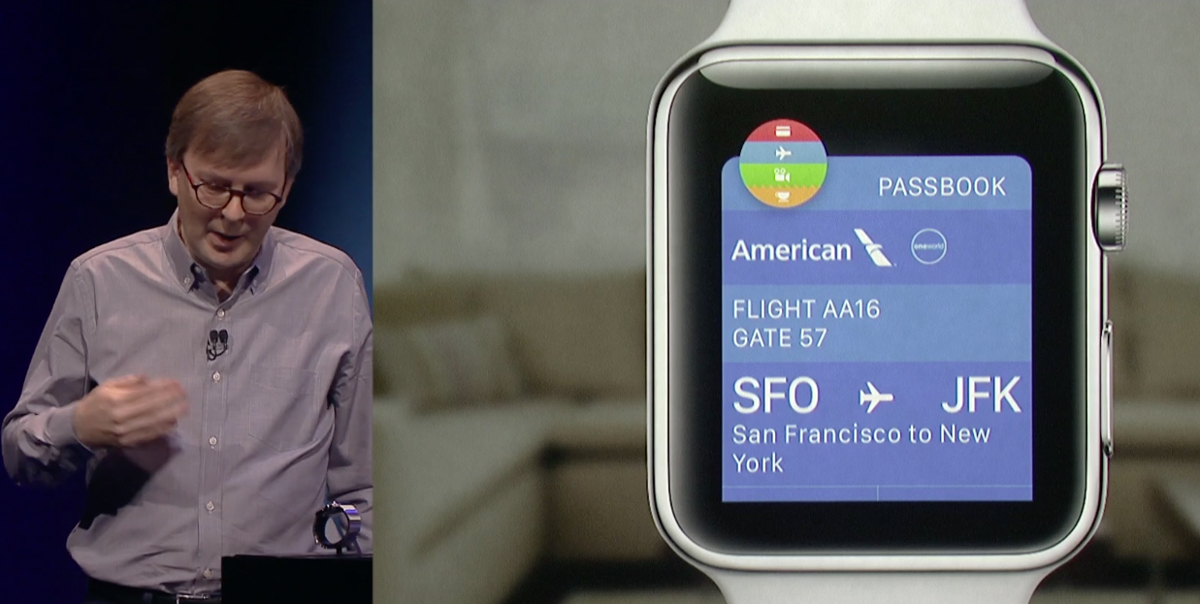 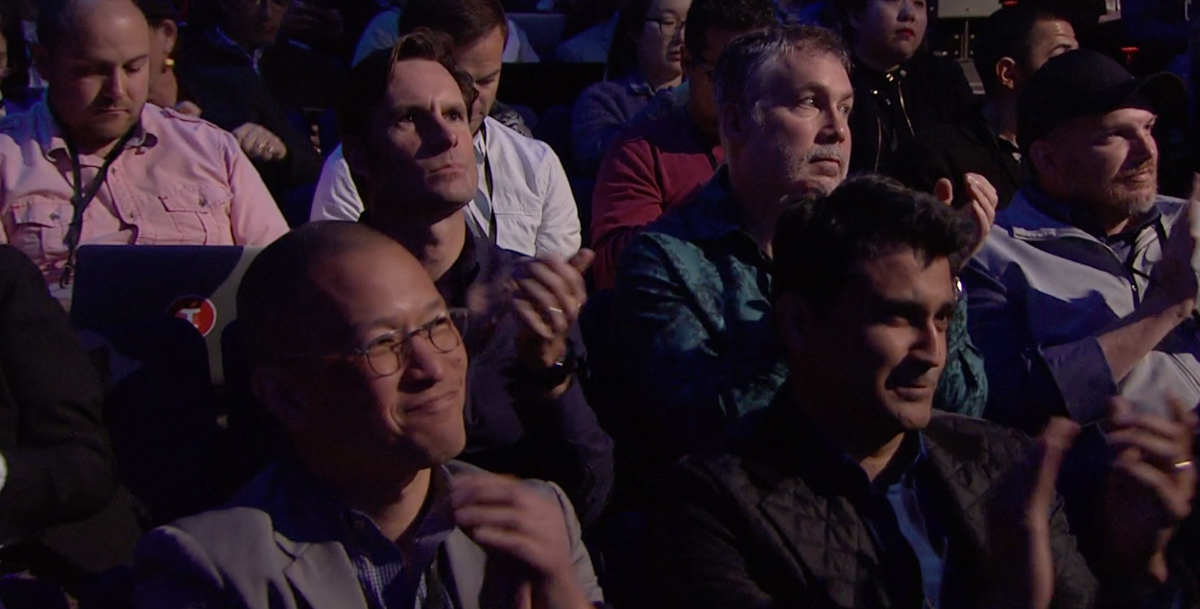 Oh by the way, you need an iPhone in order to do everything we just showed you. Also, your pre-iPhone 5 is shit out of luck. Go upgrade already. Watch apps in the Appstore!

What about battery life? How does all day sound? Yes, all day is what you should expect.

And you tossed in this proprietary magnetic charger that runs at least $80 or $29 should I lose this one? Convenience.

Pricing time! The sport version runs $349 and higher, which is clearly a price that no teenage skateboarder won’t be able to afford. Look at this kid! He’s got one!

And finally, this “Edition” edition, which is priced so high, we aren’t going to put the price on this slide for you.

No worries, Tim, we’ve got you covered! The Edition starts at $10,000 and goes up to $17,000. It’s made of reinvented gold, which clearly carries a massive premium, even if it’s probably worth pennies. Margins. 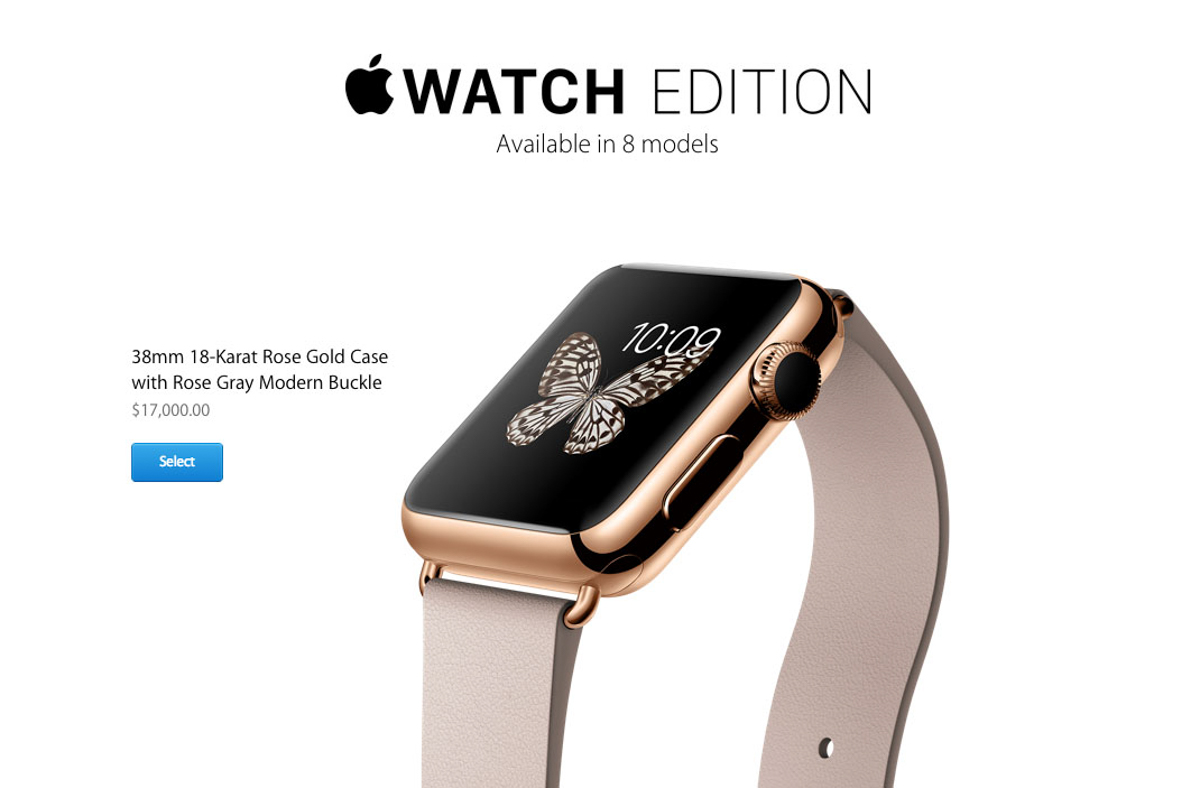