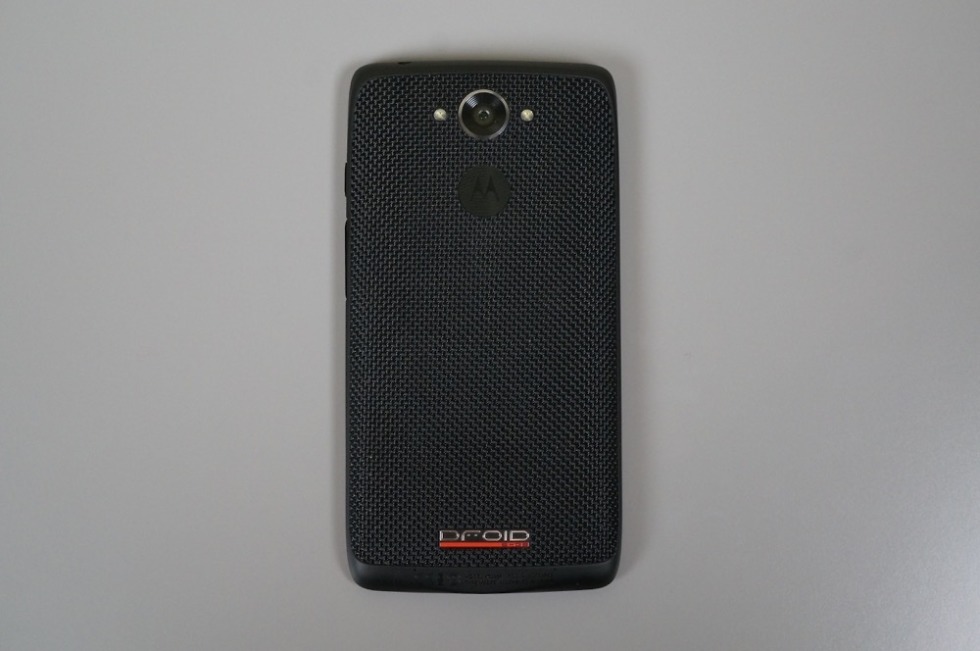 According to various posts on XDA and videos on YouTube confirming the news, root appears to have been achieved for the DROID Turbo on Verizon.

So, what does it mean for average Turbo owners? At this point, not much at all. Down the road, if files and instructions are released by developers, root can be used for apps such as Titanium Backup and possibly even Xposed tweaks, but we are not there yet.

For now, our guess is that developers will need to confirm a few times that this process is doable by the average Joe, then if deemed safe enough, will be released onto forums all across the place. This process could take quite some time as root achievement is confirmed by those within the rooting community.

As this progresses, we will be sure to keep all of our Turbo owners in the loop.