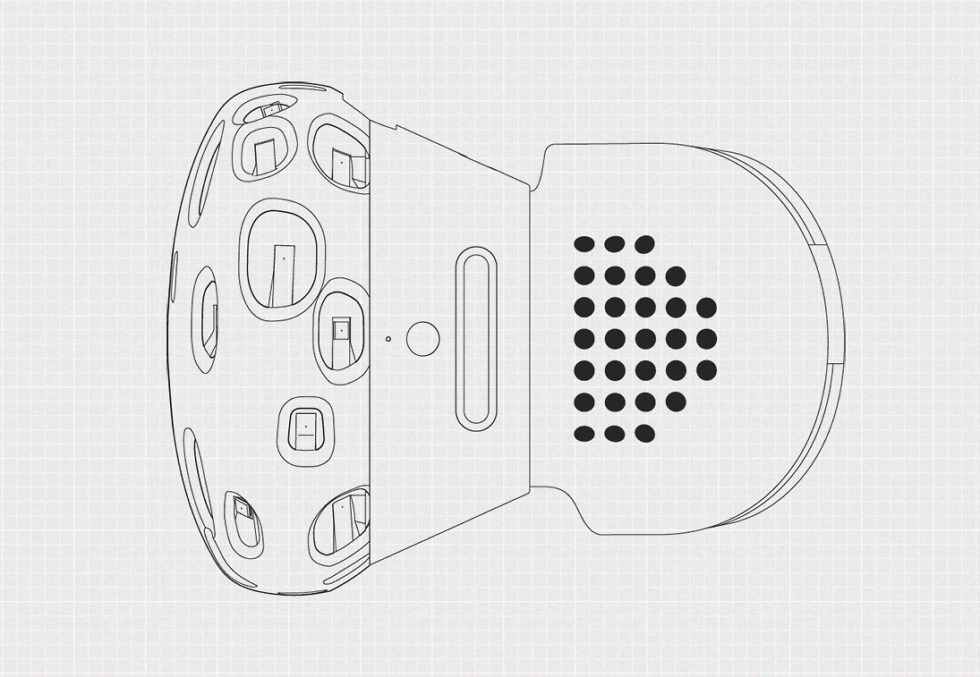 I don’t. But who am I? Every tech company on Earth thinks that you and I should care about VR. It’s the next tablet frontier, and you know, that went so well for Android OEMs.

VR is everywhere. Samsung is in on it – they have two Gear VR headsets now, each of which only works with a single phone. HTC partnered with Valve on one. Occulus is still doing its thing, we think. Sony is too. Don’t be surprised if LG takes a whack at it. Google is ready to bring Android to VR, reportedly. Companies are putting together “mind blowing” demos of it to sell the press on. Somehow, it’s working in that sense. Regular tech press (the smartphone-reviewing kind, not those at actual gaming conferences), who know so much about gaming and VR (that would be sarcasm), love VR. They all take front-facing selfies of VR headsets on their heads to be like, “I am VR. Blown mind is me. Great demo, guys!”

Some even think you are going to dedicate rooms in your house to their VR headset (Right, HTC and Valve!), outfitted with sensors and high-end PCs and the what-not. That will also likely be the same headset that has three pieces of content for you to enjoy for 15 minutes. But man, I can bake a cake in that 15 minutes – in life-like fashion, in VR.

Well, only that one VR headset from that single company whose products don’t work with this phone or that platform, can I bake that cake in. Because it’s going to be awesome when there are 17 different VR products to choose from in the next year. Those ecosystems, so dense, so worth my money (sarcasm don’t quit). Instead of 1 or 2 companies making the experience worth your while, 17 will be attacking each other over content, making all of their products so easy to ignore. It’s like how we will probably write-up another instant messaging cross-platform app tomorrow, because we needed another one. That’s VR.

Maybe more importantly, VR is here because our lives need to be even more disconnected from reality. It’s not enough that our social lives and health as a society are in the shitter because we’d rather Snapchat with brands and disappear into the abyss of Secret than play a game of pool at a local pub or you know, extend your life by going for a hike with other breathing humans. No, conversations and experiences in real-life are overrated. Fulfillment comes with a piece of technology on your head that creates a fake world around your already-fake internet-swarmed life. Thank you, HTC, Samsung, Sony, Occulus, Google, Facebook, and whoever else is working on Virtual Reality.

Do you give a shit about VR?