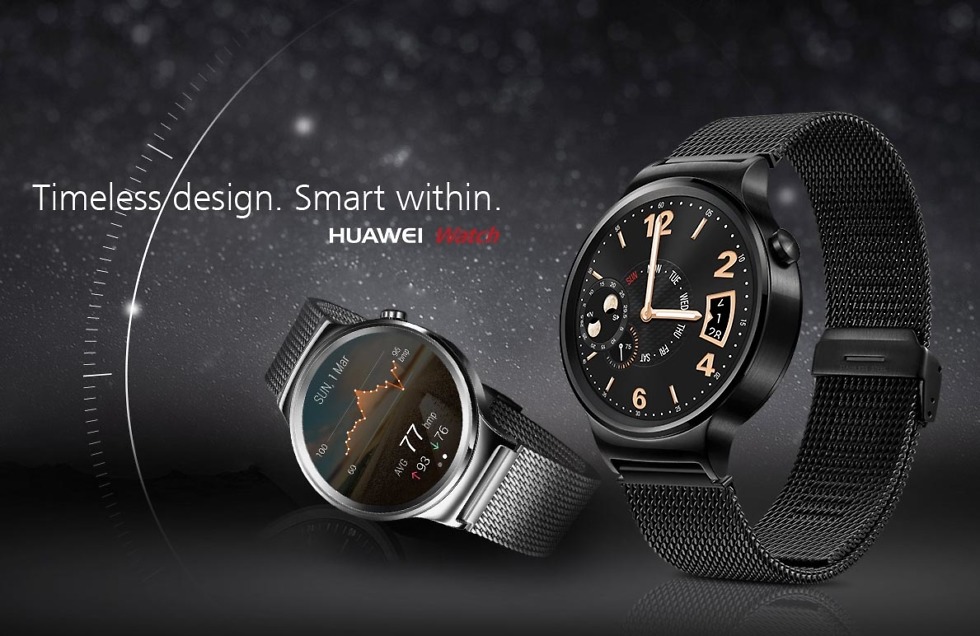 There is still no official word from Huawei on how much the Huawei Watch is going to cost, but we have seen insane reports claiming it could cost nearly $1000. To folks who may believe that, please, stop. If Huawei intended to sell only a handful of these, and if it did not run Android Wear, then maybe they could charge that much. However, we all know what Android Wear is capable of as an OS, and it is nowhere near close to being worth $1000 to anybody. Sorry, just stating facts here.

According to the latest price leak, with later confirmation from Mobile Fun (UK retailer) going to TechnoBuffalo, we could be looking at a price ranging from anywhere between $300 to $400, depending on which model you want.

Featuring a completely round AMOLED display and strikingly handsome design, the Huawei Watch is on many people’s radars, but the lack of exact pricing information and availability does trouble us. It’s not that $400 is a super crazy price, but we fear many would be immediately turned off from buying one if that was the case.

Hypothetically, if Huawei Watch hit the states for $350, would you pick one up? If not, tell us what price you think is fair for a premium smartwatch like the Huawei Watch.